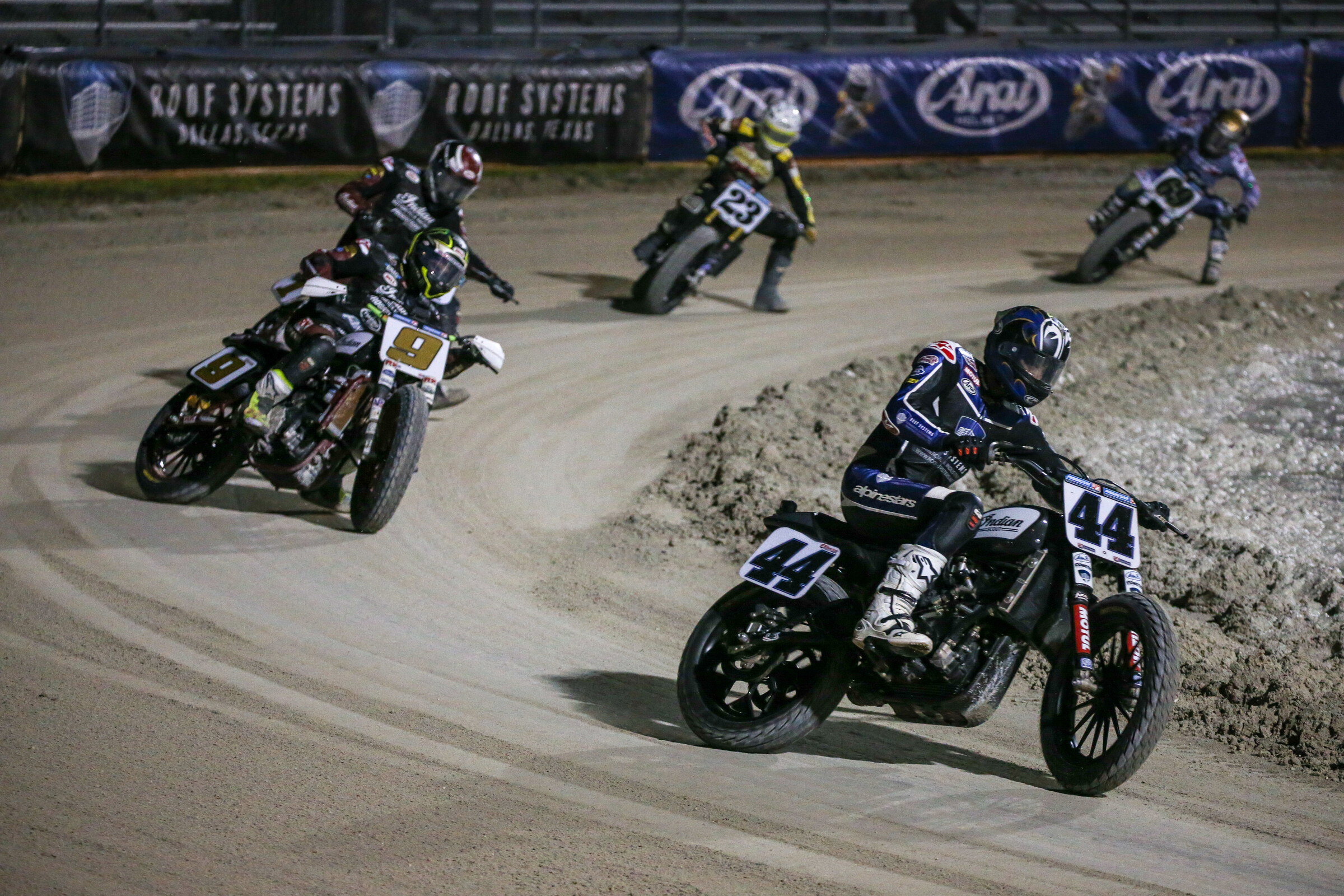 Despite an accident in his practice round earlier in the year, Sammy ‘Slammin’ Halbert rode the FTR750 to his first win of the season, leaving Wrecking Crew racers Briar Bauman and Mees to fight over second place – a fight that left Bauman sitting pretty on the podium for the eighth time in a row.

“Sammy has been battling an injury over these last several weeks, so to see him come back and battle with Bauman and get his first win of the season says a lot about his competitive nature and drive to win. Hats off to him, Kenny, and the entire Coolbeth-Nila Racing team.” 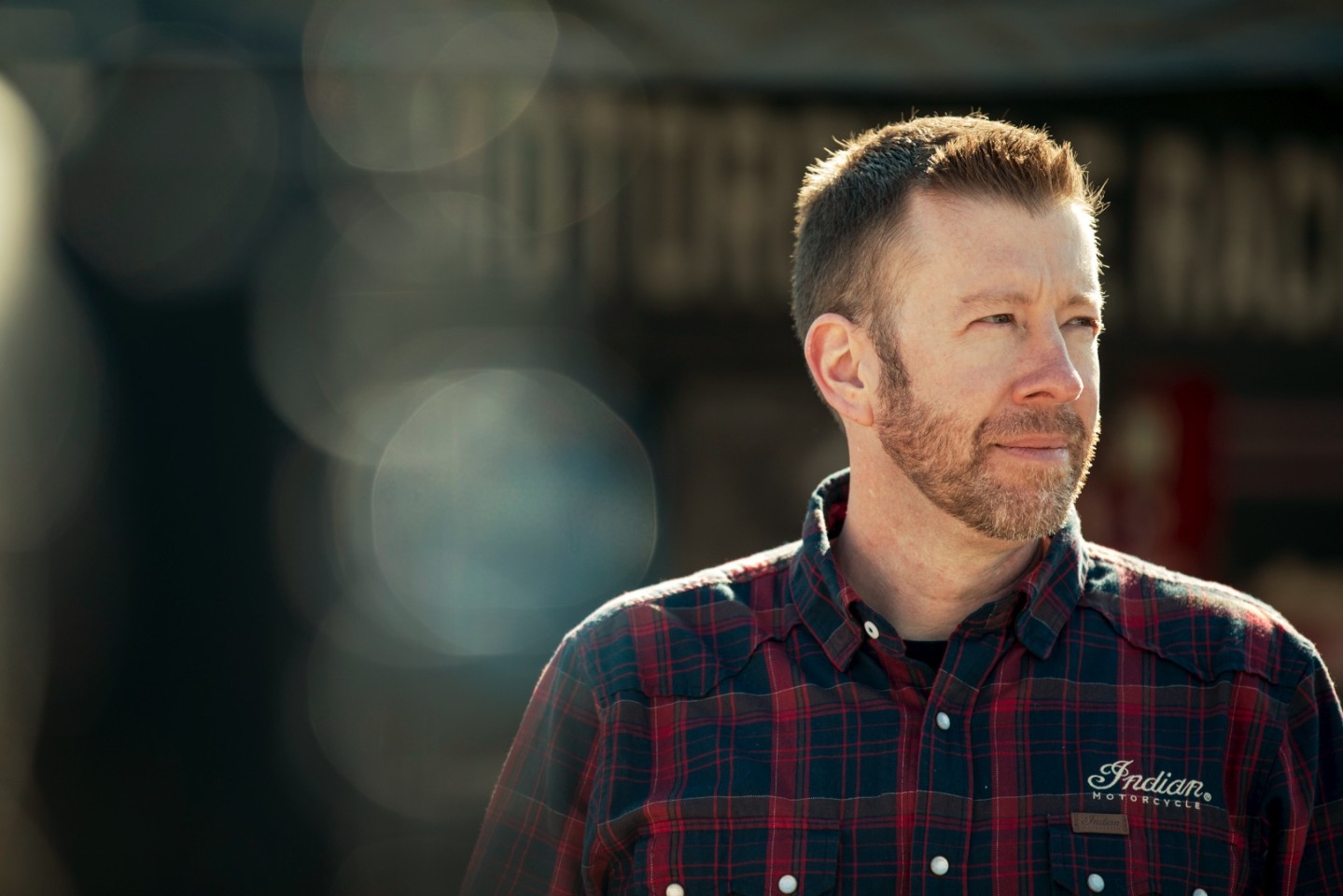 A headshot of Gary Gary, Vice President of Racing, Technology, and Service for Indian Motorcycle

“In round two, we all saw a classic Mees performance, as he came back with a chip on his shoulder. He knew he could have his way with this track, and that’s exactly what he did.”

“For Jared, there’s plenty of racing to make a run at this year’s championship, but he knows each race is extremely critical.” 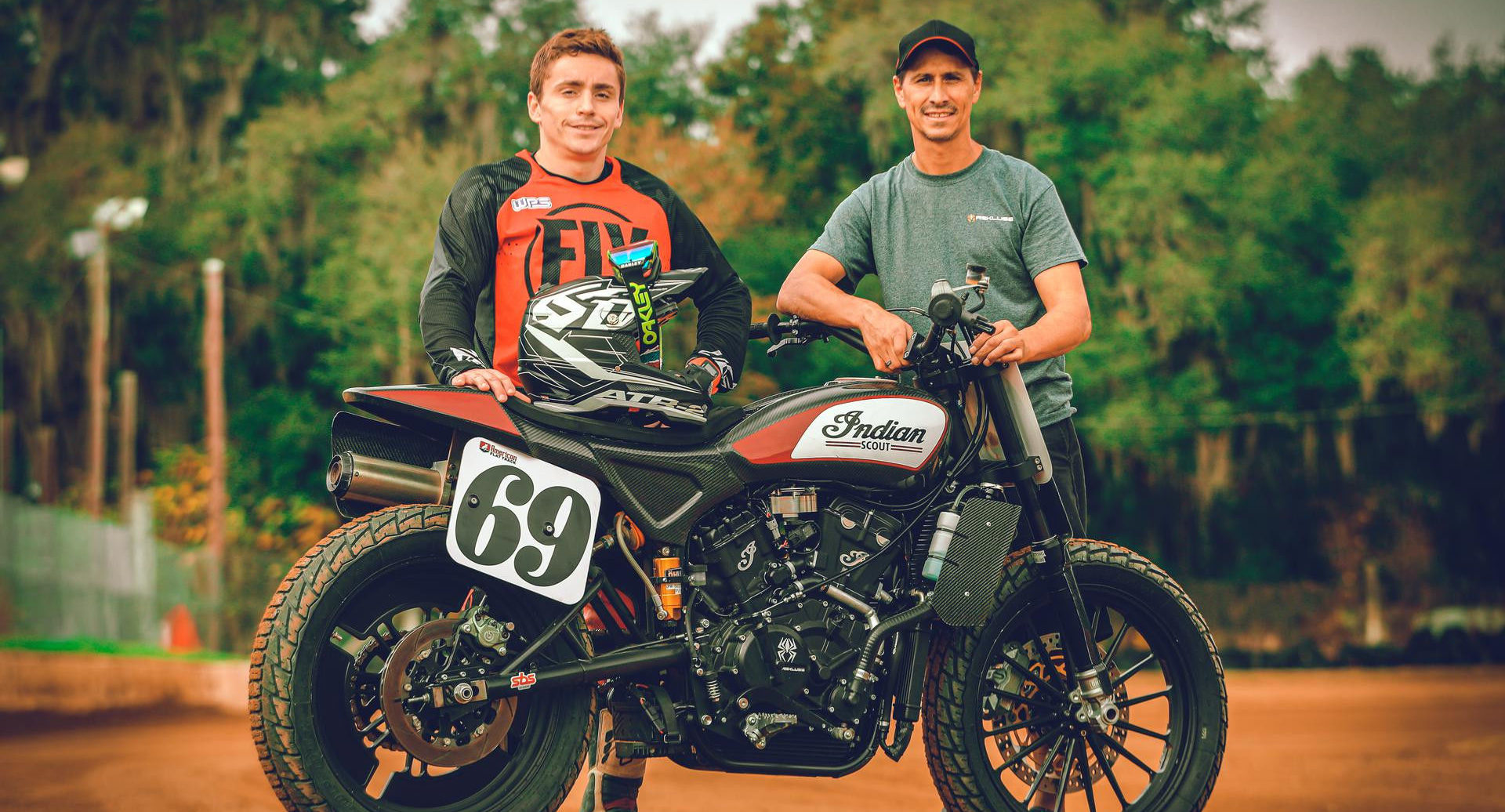 Sammy Halbert with Zach Prescott of the Coolbeth-Nila Racing team

Jared Mees has also been busy, having made it to the top box with his third win of the season, leading nearly every lap of the race and showing his smarts when it comes to traction adjustment as the line trajectory of the racers changed throughout the week. 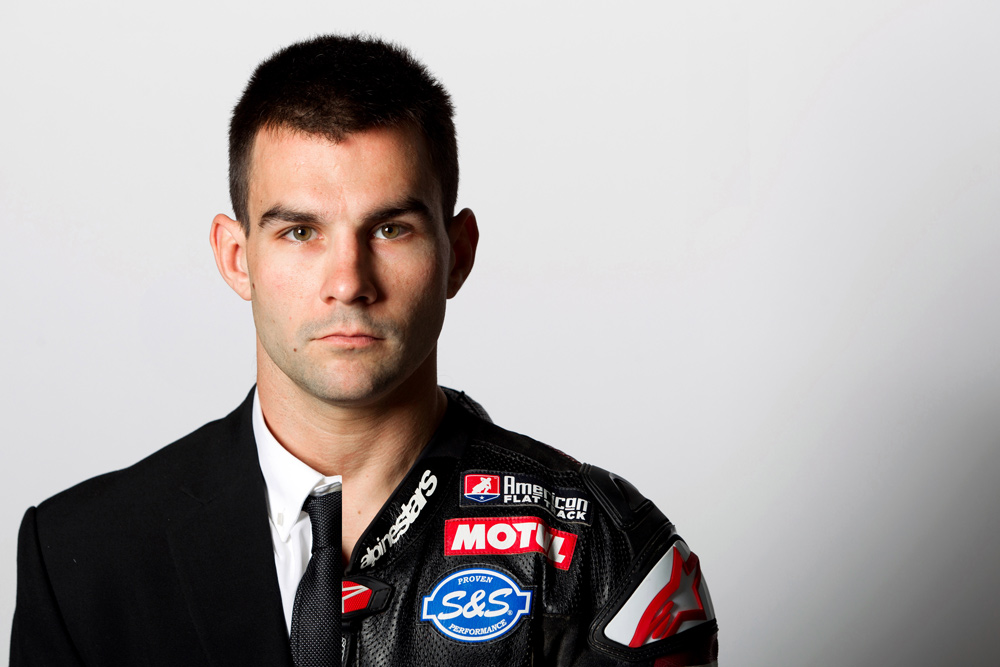 August 21 will continue the 2021 AFT season at the Peoria Motorcycle Club for the Law Tigers Peoria TT. Make sure to check back for updates and tear up a bit of dirt for us this week!