Another Bike from the King of Cool’s Garage Has Sold

Visit site
On August 19, The Quail Auction’s gavel played host to a machine that boasted a time in the garage of The Great Escape star Steve McQueen.

The bike in question? A 1971 Husqvarna 400 Cross – and according to MCN, it came with a unique feature:

“The 1971 Husqvarna 400 Cross is said to still be in the condition it was when ridden by McQueen.”

“It has not been started since being sold in the 1984 Steve McQueen Estate Auction after his death, and still has all the dents and scratches from his use.” 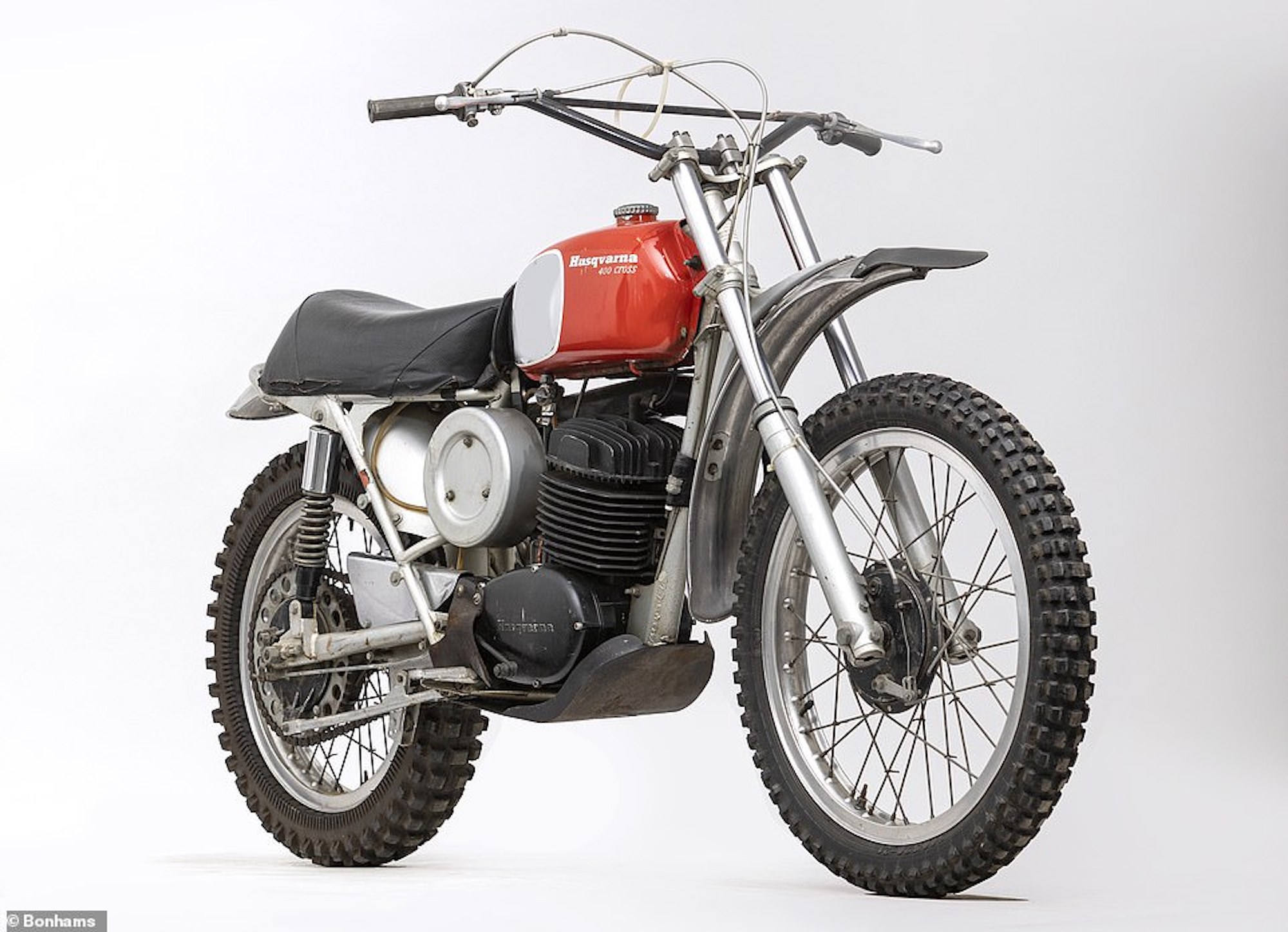 You could imagine the flurry of intrigue that swept the room when the auctioneer pointed out the dedicated state of this bike. 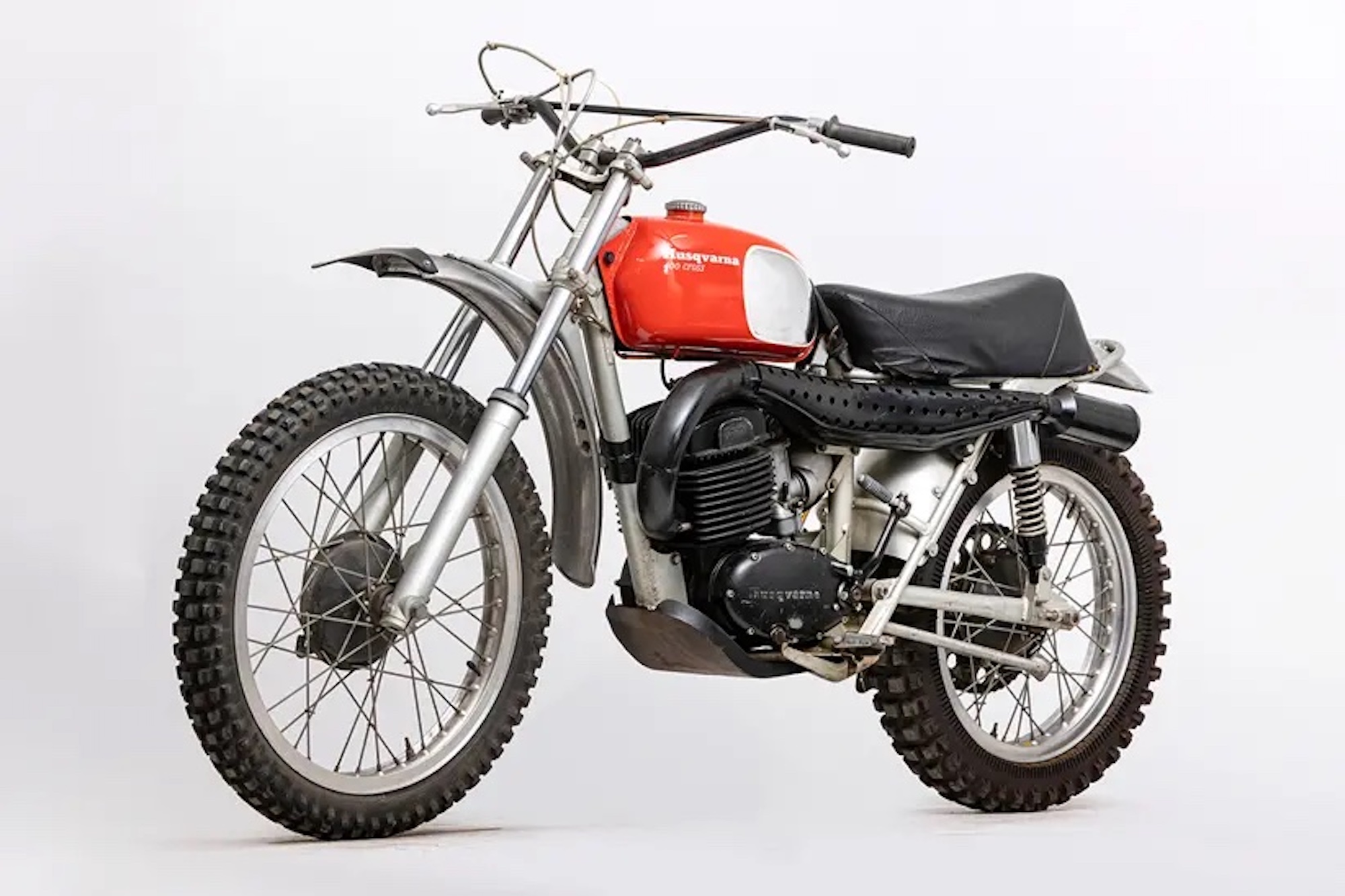 She even beat the iconic McQueen-owned 1968 Husqvarna Viking 360 that we covered back in August of last year. 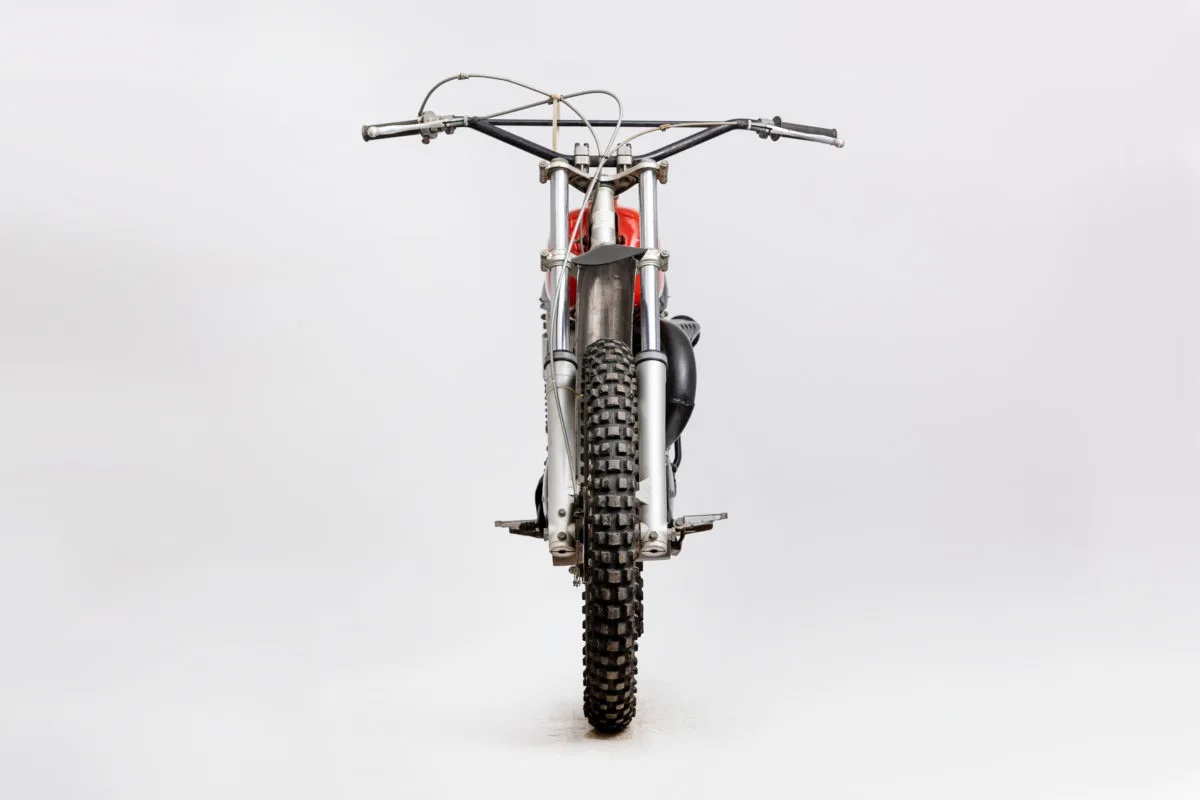 With daredevils like McQueen continuing to carve our good bike community into a new era, we look forward to seeing the impact of future bikes to hit the block.

Like what you see? Be sure to check back for other stories related to this (or just subscribe to our newsletter for the best fo the lates to your inbox), drop a comment below, and as ever – stay safe on the twisties.

*Media sourced from MCN, This is Money, Journal Break and Public News Time*​

The post Another Bike from the King of Cool’s Garage Has Sold appeared first on webBikeWorld.

Rumor Has It: An Up-Spec Norden is On the Way