Visit site
Amidst the fun of today’s rapidly-adapting motorcycle industry comes a new thought from the shop of the Bavarians: What if moving body panels actually used the wind to the bike’s favour and saved energy?

It’s a neat concept; the world’s first motorcycle to show off adaptive aerodynamics was Moto Guzzi, who decked out their new Mandello motorcycle with fairing flaps that adjusted electronically depending on the riding situation.

However, there’s still a lot of wiggle room in the concept itself – and BMW may have found the answer to a more energy-efficient variant. 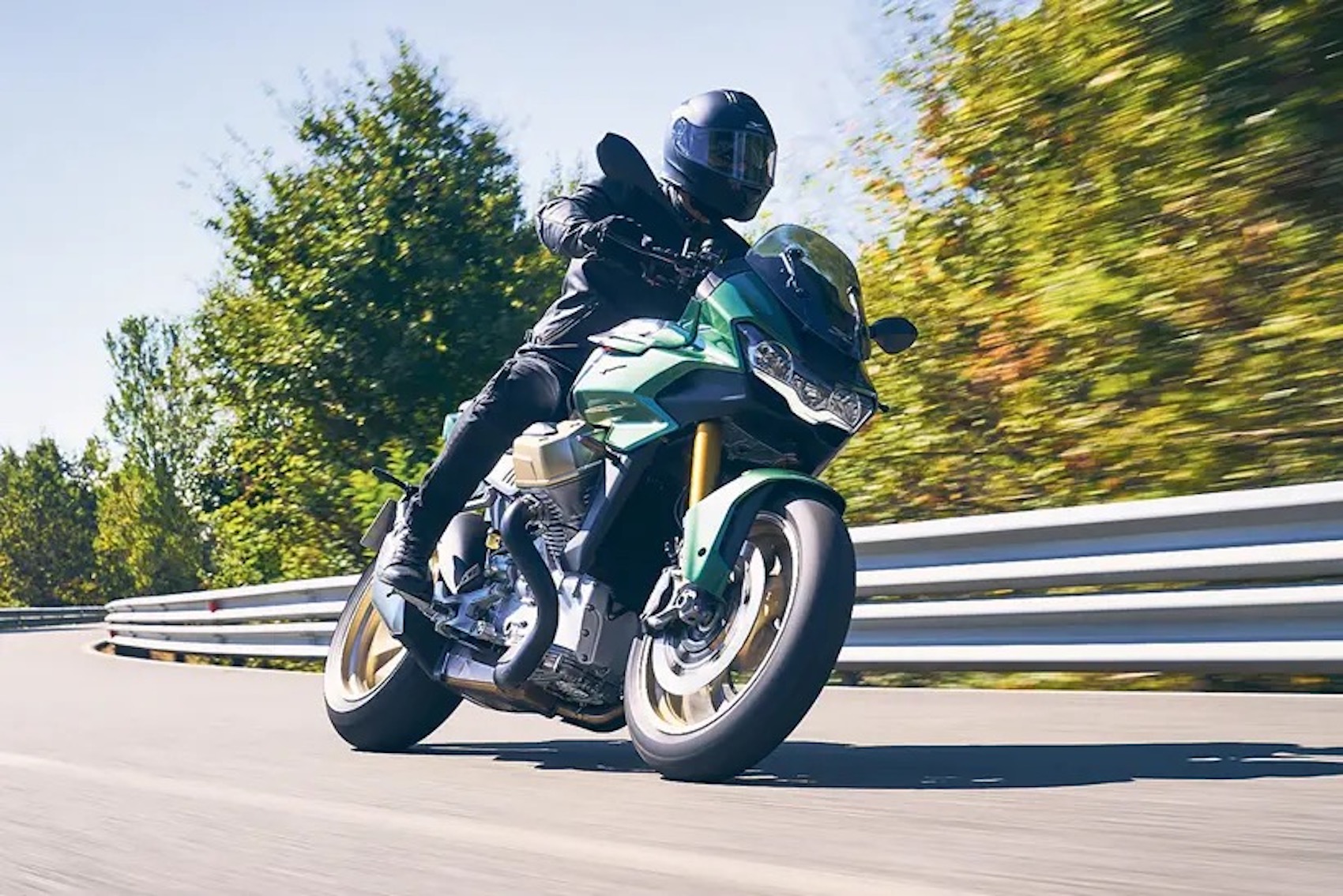 BMW has, according to MCN, filed a patent for adjustable air deflectors, with the main character of the plot being the fact that the invention is spring-loaded. The rider benefits from the open flaps since they protect against gusts while riding at low speeds.

As the air pushes against the bodywork’s flaps, the air presses against the springs, and the flaps close, creating a more streamlined silhouette that becomes more stable at high speeds. 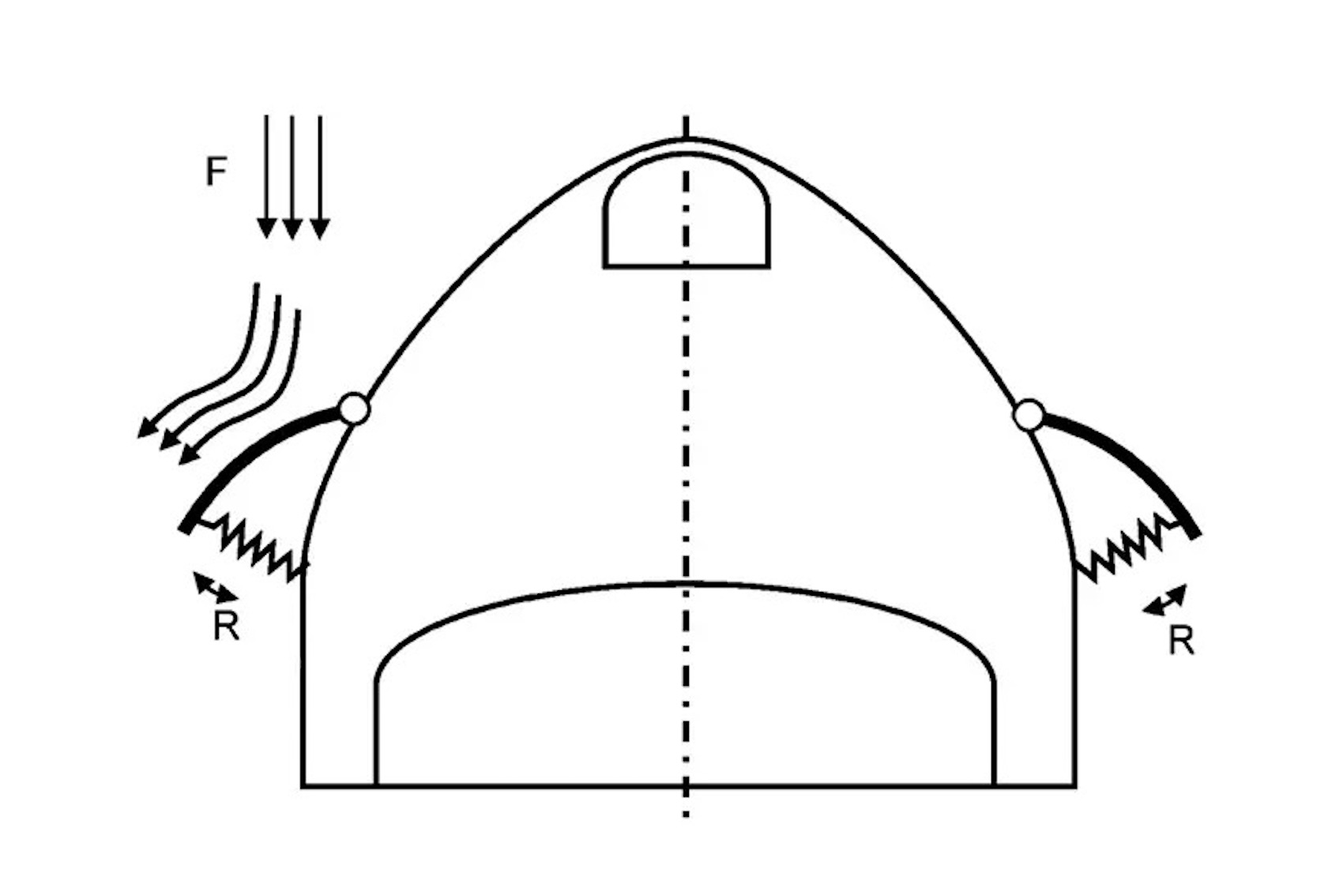 “BMW’s patent explains that the system can be easily tweaked, as simply altering the stiffness of the springs on the air deflectors will alter how they’re deployed,” explains the report.

“They’d be tuned to fold away as speeds rise, remaining fully deployed up to around 30mph and becoming fully retracted by around 75mph.” 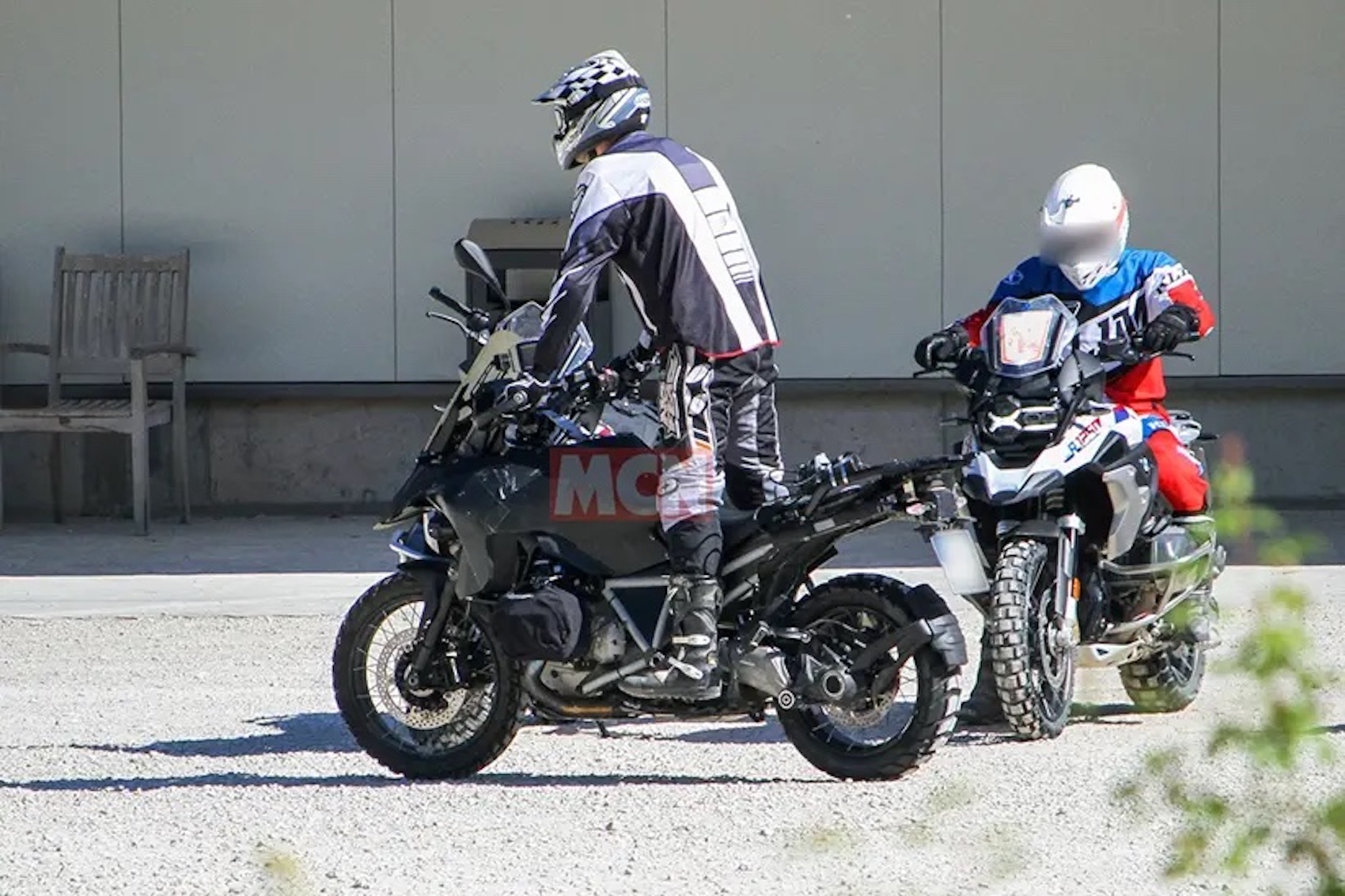 “While the patent alone is far from confirmation that the idea is being developed to a production level, we know BMW is hard at work on a new generation of GS boxers incorporating new tech,” the report continues.

What do you think? Will we be seeing bouncy bodywork in the near future from Bavarian-based bike builder BMW? 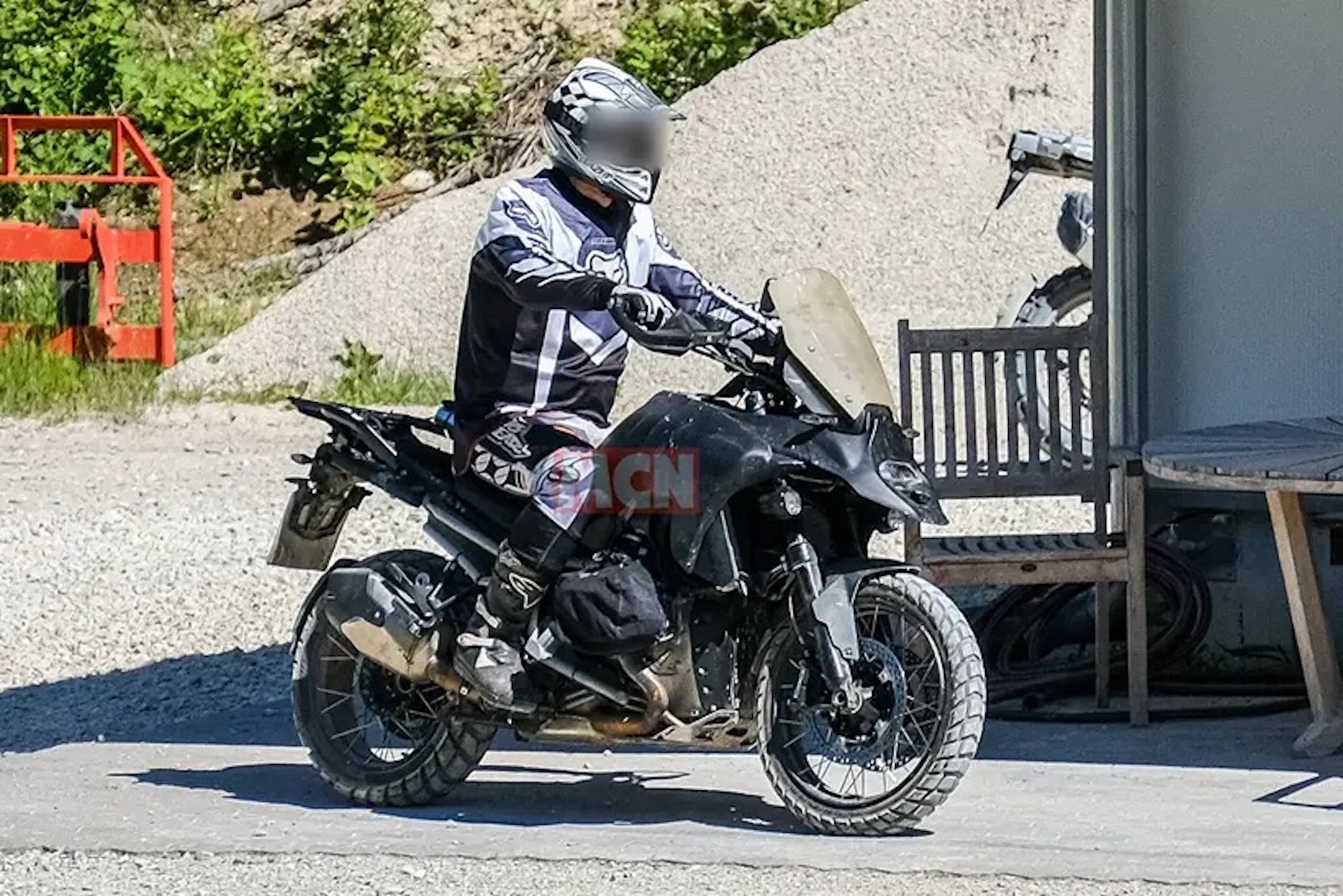 We’re excited to dive into the realm of possibilities for such an add-on…especially with new models in the pipeline.

Drop a comment below, letting us know what you think. Be sure to also subscribe to our newsletter for the best of the latest, and as ever – stay safe on the twisties.

A New Spitfire for CCM