EIectric Everything: CAKE Reveals Bukk Ltd for Trail and Track

From their continued trudges to the podium in acceptance of multiple design awards, to their latest breakthrough in paper-based fairings, the Swedish team at CAKE are gunning for a quality-built, sustainable future – and that includes the most recent addition to the range.

Meet the CAKE Bukk Ltd – a machine for the trail and track, with a stupendous 300lbft+ of claimed rear-wheel torque. 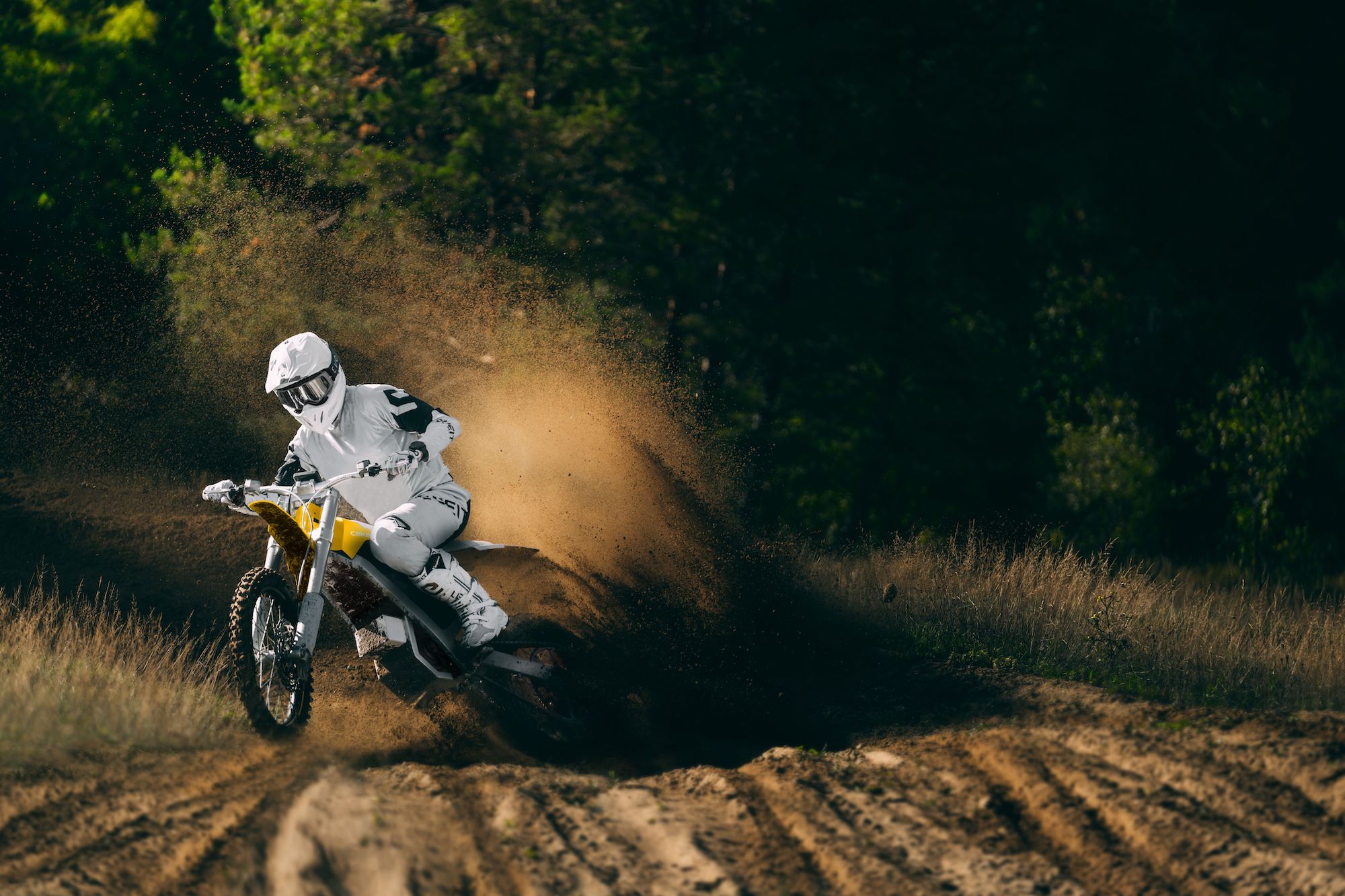 Named after Sweden’s largest island, the Bukk weighs a little over 187.393 and shows off a 16kW motor complete with 72v lithium-ion battery, all of which punts through a brand new drive train and renders speeds of over 62mph. 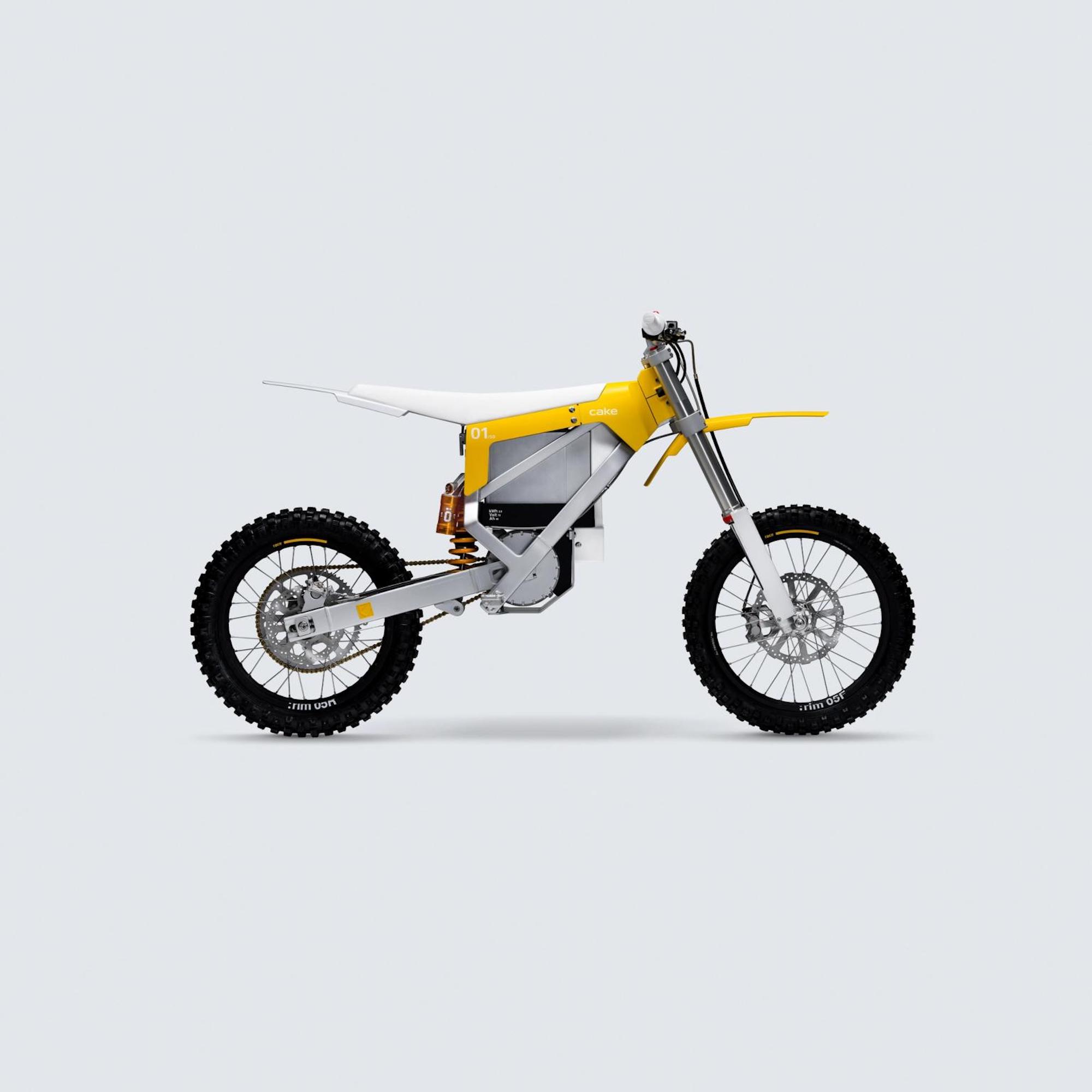 Charging speeds have always been a topic to contend with when it comes to electric bike builds, so riders will be pleased to know that a 2.5-hour charge – from empty will get – roughly 3 hours of riding time for this little guy (zero to 80% takes just 1 hour 40 minutes, if you’re counting that way). 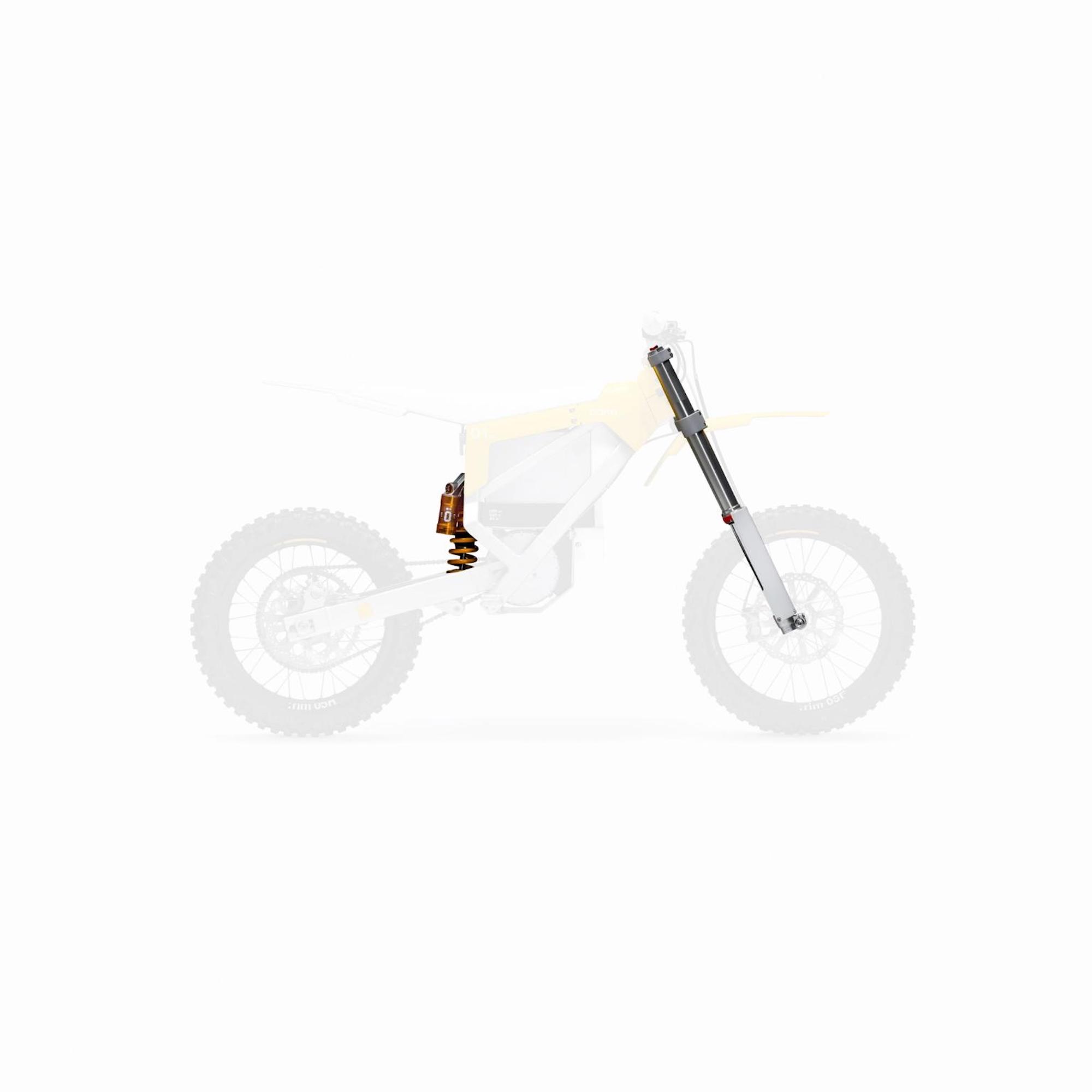 As for the functionalities of the Bukk, we’ve been given damping duties in the form of a WP cone-valve air fork (boasting 278mm of travel) and an an Öhlin unit at the rear (297mm of travel for that one); 19-inch front and 18-inch rear tyres follow up the final list of electronic perks, which we’re told will come in the form of three rider and engine braking modes…and that’s not to speak of the unique custom ride mode and GPS tracking offering. 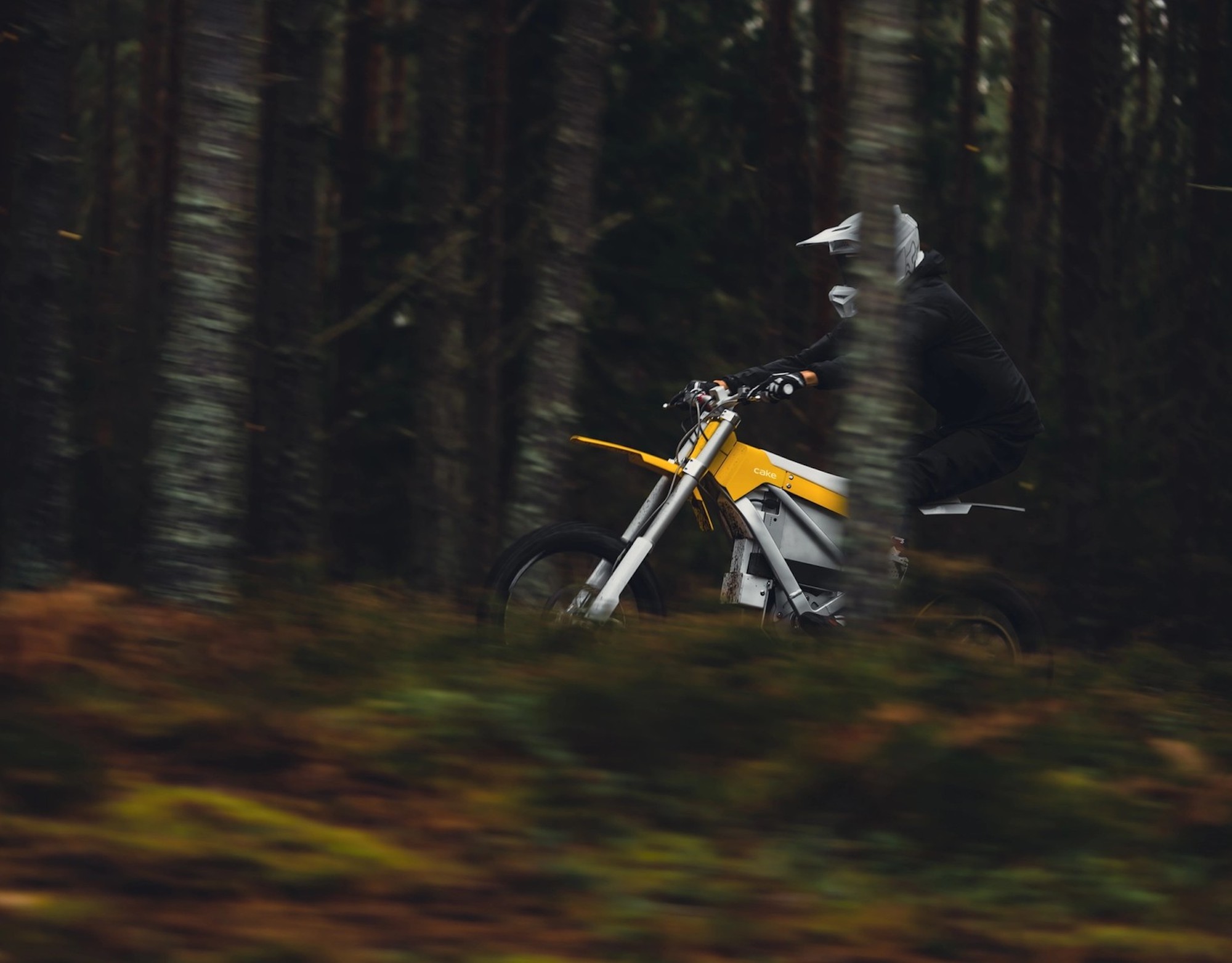 All told, another well-built offering to the zero-emission bike community – and no one is more pleased than Stefan Ytterborn, founder and CEO of CAKE.

“This is a true next-level, off-road electric platform,” he enthuses in a report from MCN.

“The learnings from developing race and off-road motorcycles gives us the insight of what true durability really means. Cake’s mission has always been to respect our world and those who live in it while inspiring towards zero emission. This is what the Bukk is all about.” 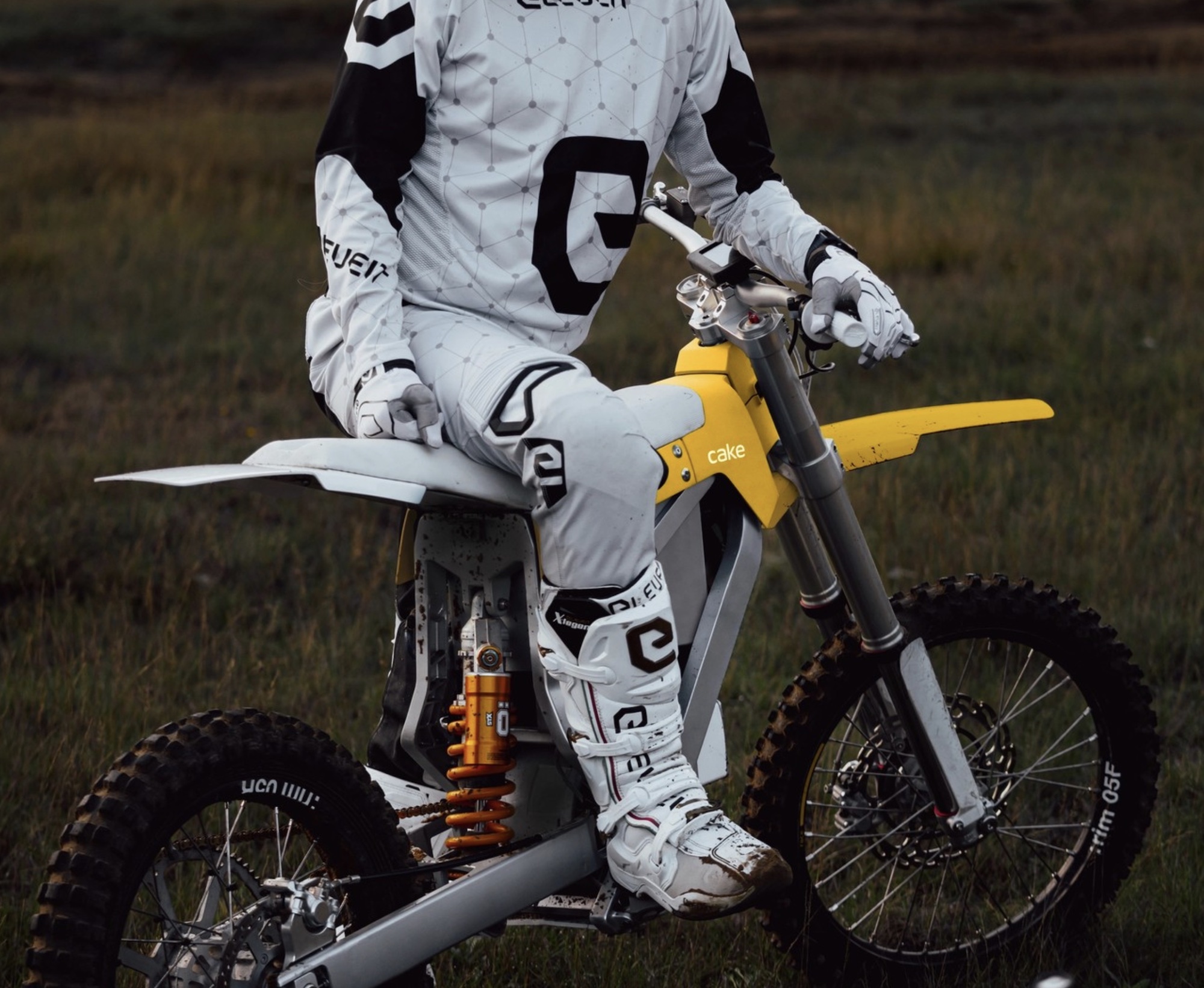 Only 50 Bukk units will be punted out to the people proper, so be sure to reserve yours; we’re told colors include the iconic Race series yellow, with the fleet going for a €14,970 pricetag.

Stay tuned for updates, drop a comment below letting us know what you think, and as ever – stay safe on the twisties.

The post EIectric Everything: CAKE Reveals Bukk Ltd for Trail and Track appeared first on webBikeWorld.

CAKE: Paper Might be the Replacement for Plastic Fairings