Visit site
Energica’s adventure-oroiented Experia model has been turning so many heads that their Sales Director (Giacomo Leone) has confessed it certainly won’t be their last.

There are more ADV beasties coming – and the future range will all be based off of the success of the original machine.

“This is the first bike of a range that we will develop based on the Experia,” Leone says in a report from MCN.

“We launched the bike at Mugello at the end of May…in four months, we’ve had hundreds of orders without even having bikes out…we feel that this is going to be the biggest sales success for Energica in terms of volume for the next few years.” 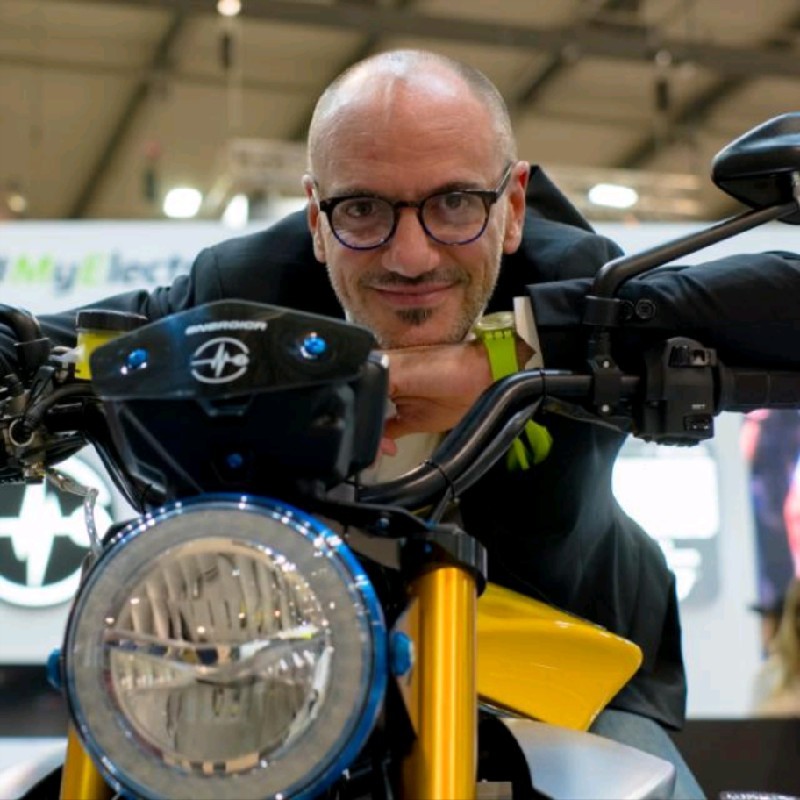 Apparently, we’re to expect four or five models, with an eventual ‘development’ on Energica’s older models, such as the Ego, the Eva and the EsseEsse 9.

“We will have a few improvements quite soon that we will show you in the coming months,” hints Leone.

So what can we expect to be improved in Energica’s future units? 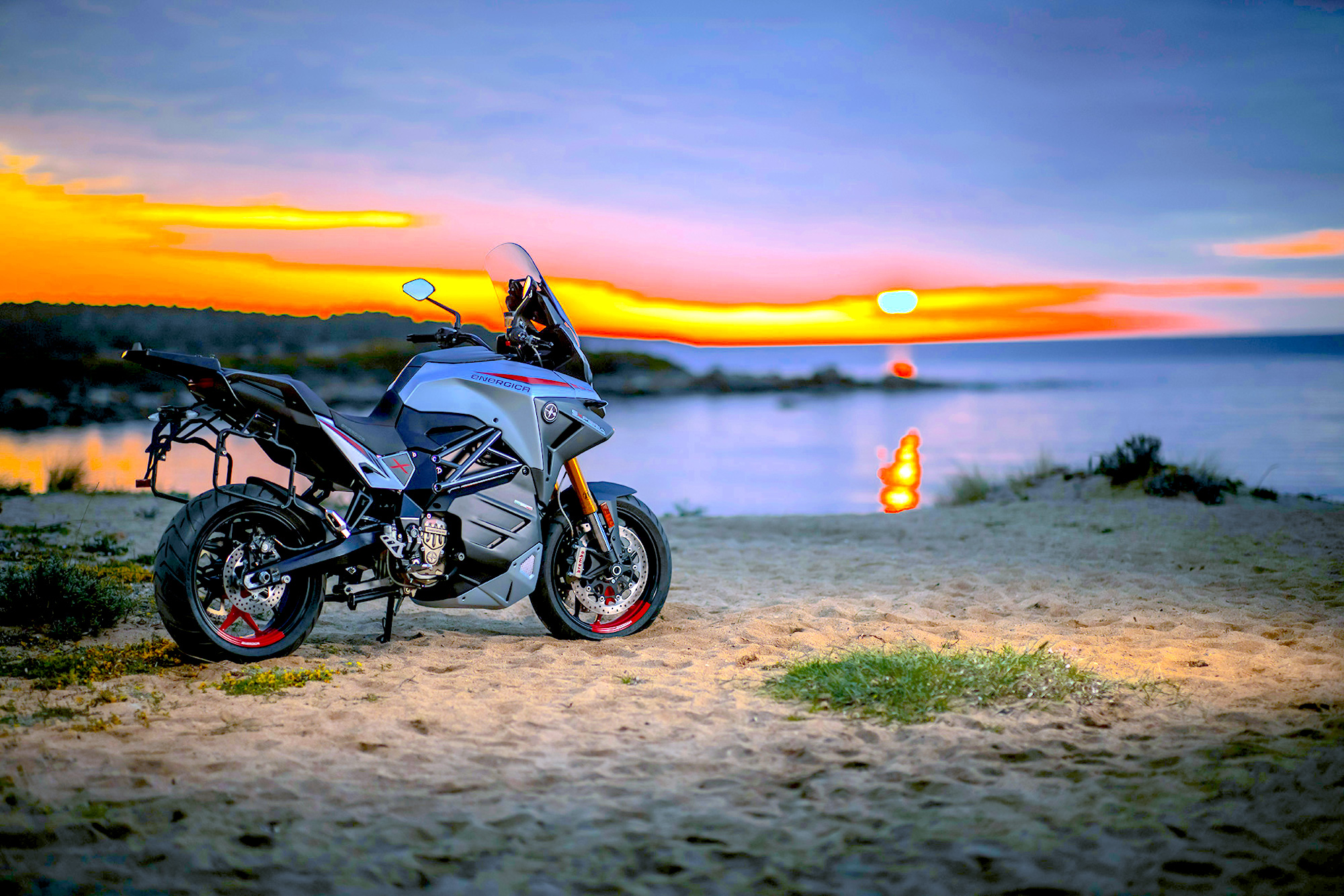 Well, the electric motorcycle brand has been setting records for years due to the knowledge learnt while supplying bikes for MotoE; naturally, pushing a track machine to the utmost limits in versatility, handling, responsiveness and power complements any production stuff OFF the track, too.

For Energica, that connection means advanced tech in battery capacity, software, and more, with the added perk that Energica engineers that develop the racing bikes are actually the same guys and gals that work on the bikes that go to you and me. 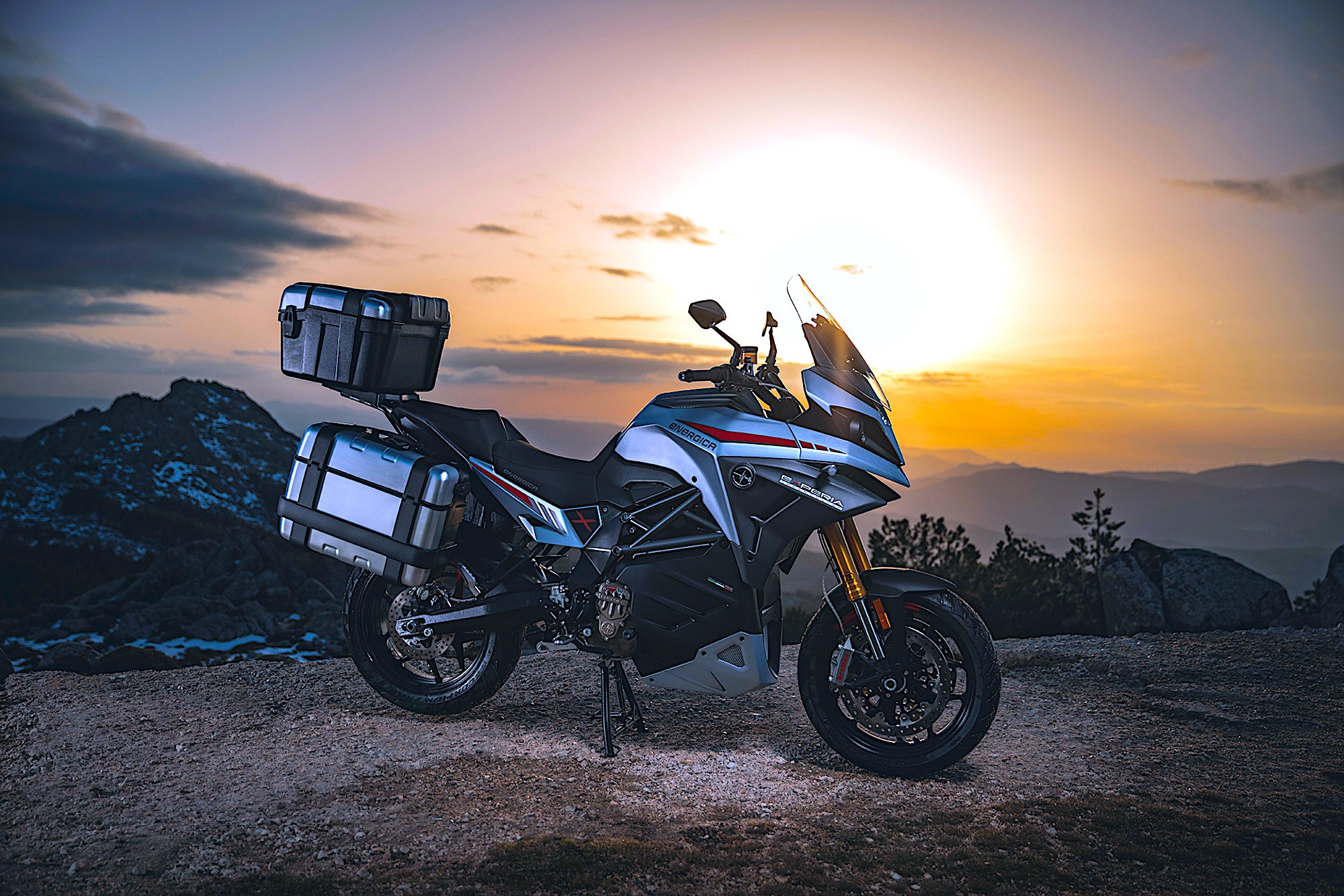 In the Experia, we had a gorgeous handful of figures on the specs list. 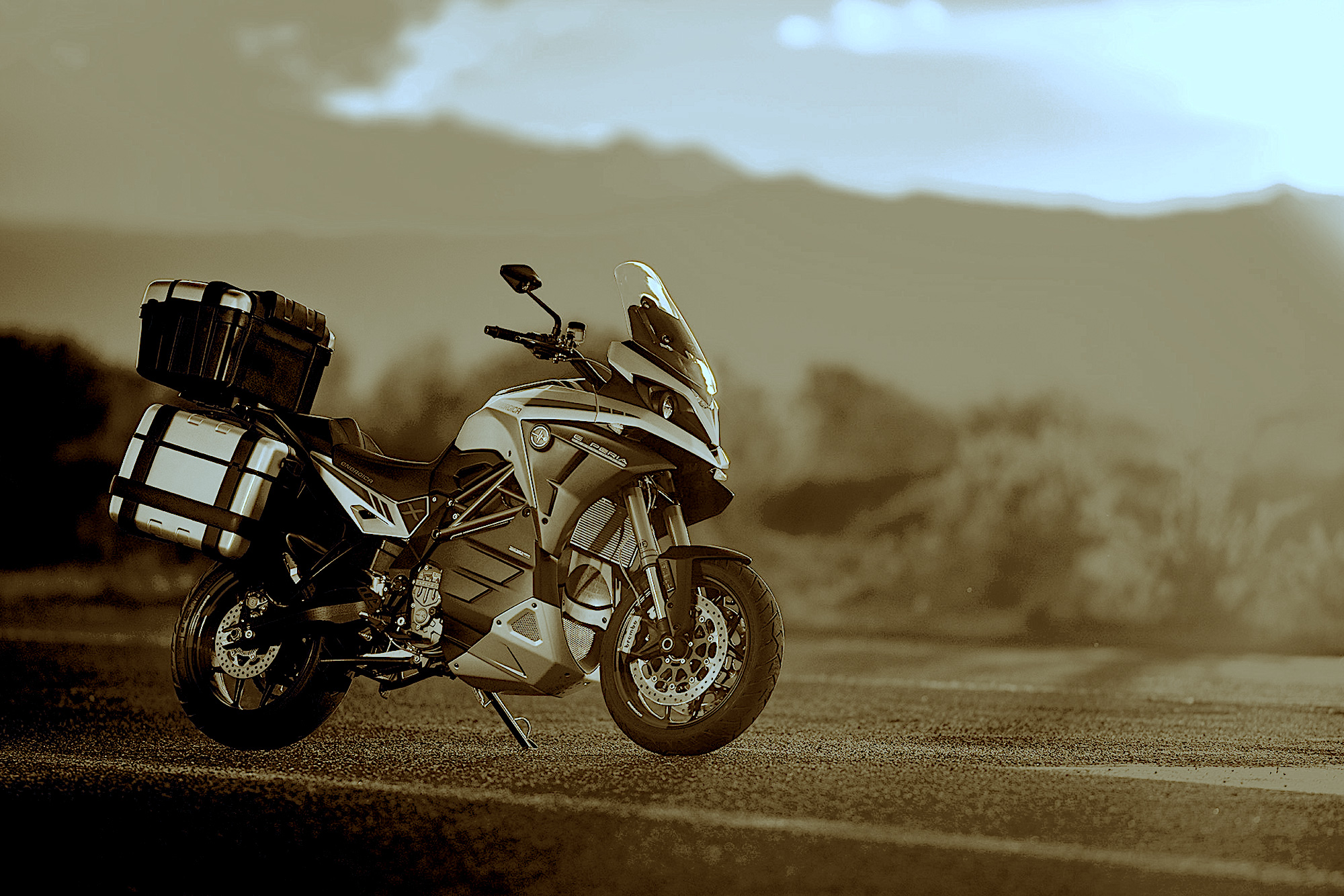 Yes, we will certainly be sad to see Energica out of MotoE – but, as they’ve said before, the move is in pursuit of progress, so we will just have to see what the Italian manufacturer cooks up in the coming months for her fans.

Stay tuned, drop a comment below letting us know what you think, and as ever – stay safe on the twisties.

Electric Everything: Energica’s Sales are Up, Up, Way Up