Visit site
It is with heavy hearts that we announce the passing of Honda’s first Japanese World GP Champion, Kunimitsu “Kuni” Takahashi, who was reported by RideApart to have passed away at the ripe age of 82.

Born in 1940 in Koganei, Tokyo, Takahashi was the racer responsible for Honda’s first-ever World Grand Prix victory in the 250cc class – an achievement that was later accentuated by the man’s success in the four-wheeled sector (looking at you, Rossi), logging fantastic moments such as his ninth place finish as a wild card in the 1977 Formula 1 Japan Grand Prix. 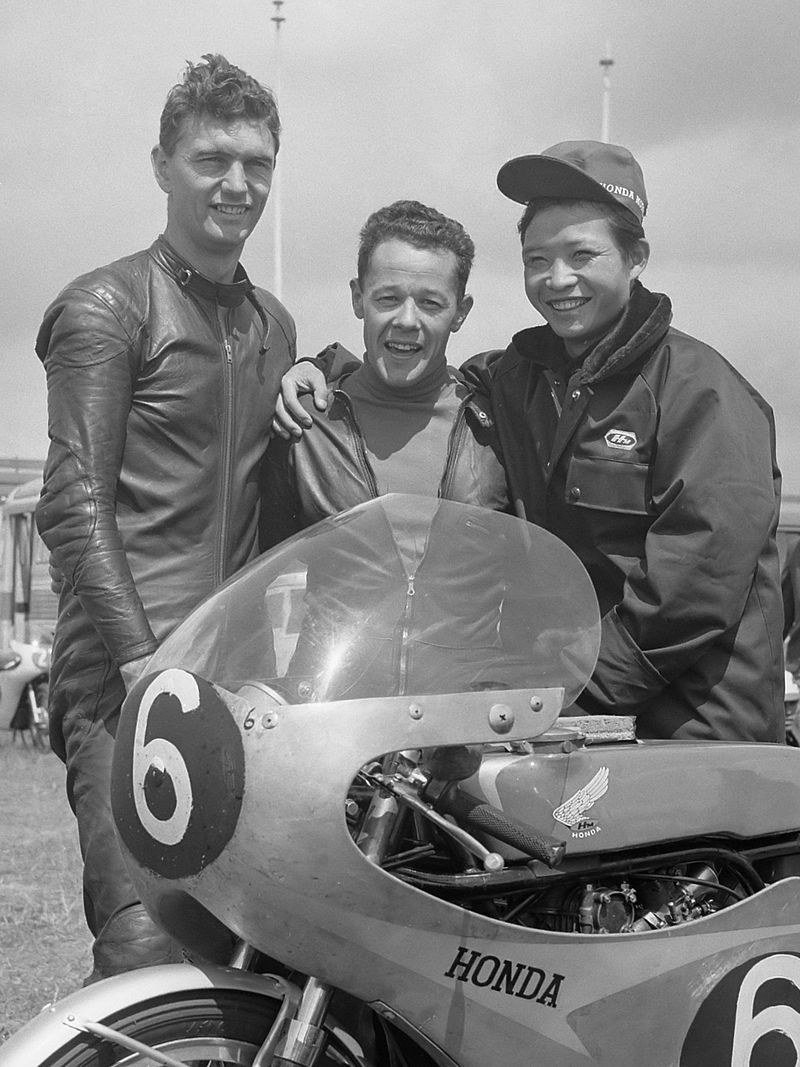 1992 saw Takahashi founding Team Kunimitsu and running the thing as manager – a move that also had his team rake in the success in the SUPER GT and GT500 classes in 2018 and 2020, and all while “competing in the Japanese GT category with Honda NSX-GTs and HSV-010 GTs.” 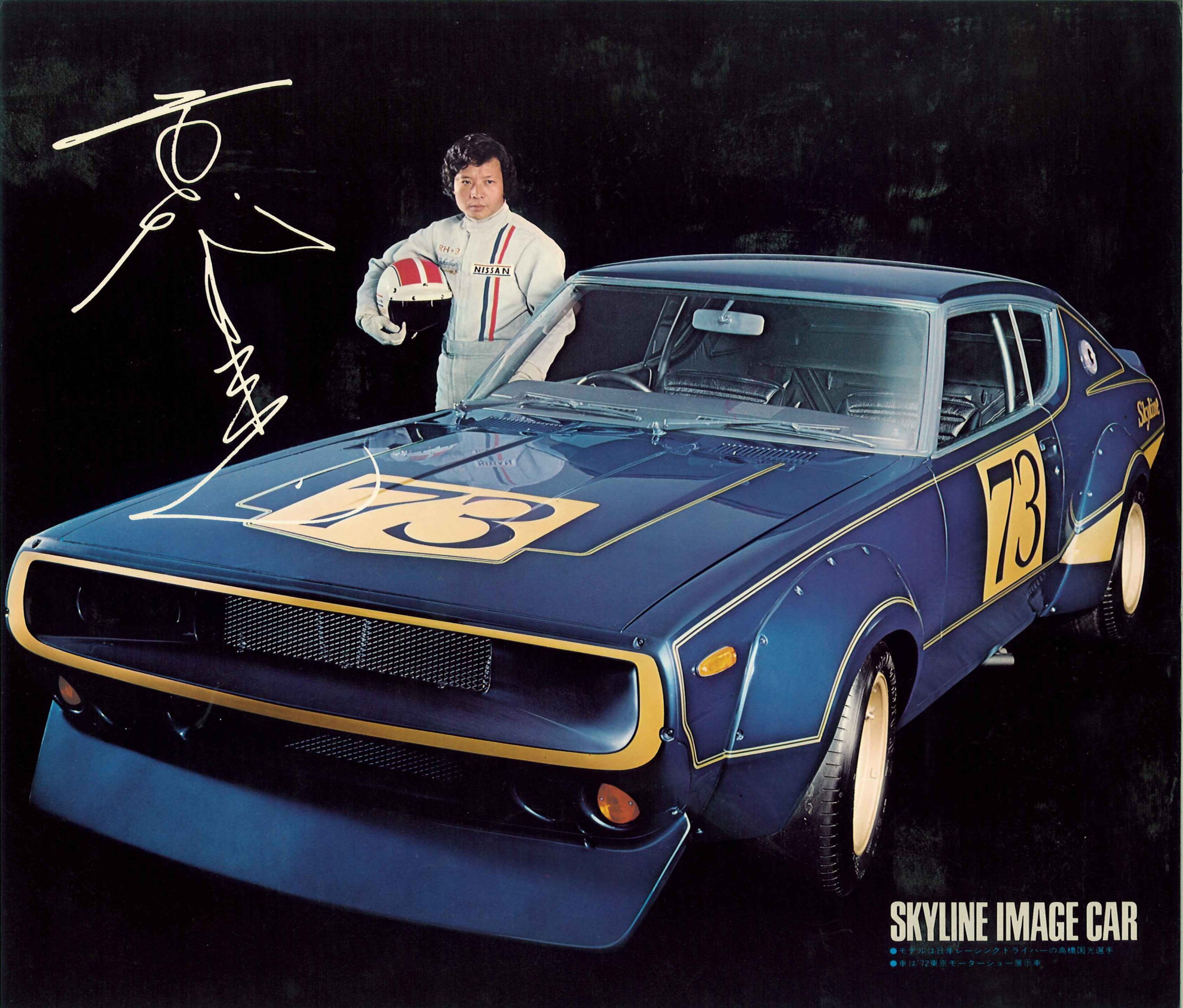 “I am deeply sorrowful on the passing of Kunimitsu Takahashi,” states Toshihiro Mibe, Honda’s president, CEO, and representative director.

“He played a major role as a rider on the world championship stage at the dawn of Honda’s motorsports activities, and his four-wheel endeavors, he competed with Honda racing cars for over a quarter of a century, bringing many victories to the company. Takahashi’s influence went way beyond Honda, touching the hearts of everyone involved in motorsports.”

“I am truly grateful for his countless achievements.” 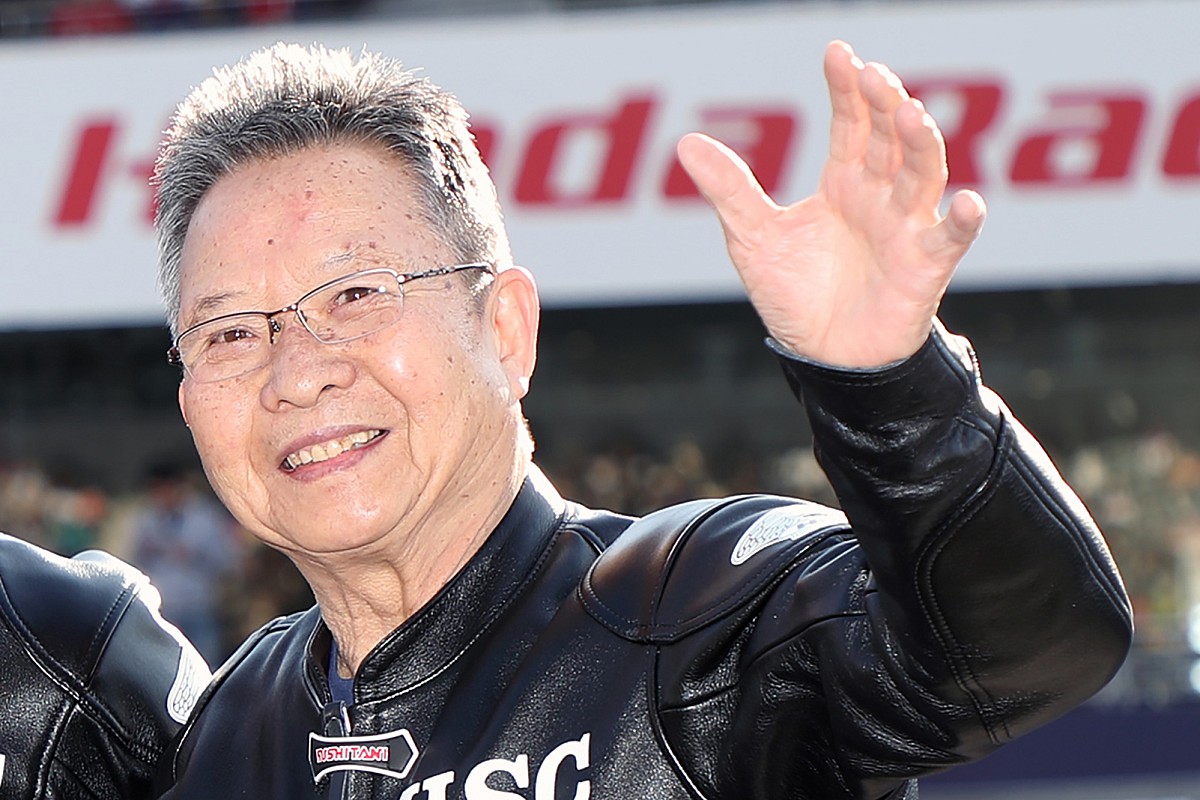 Here is a list of the achievements the man accomplished in his truly commemorative career, based on the report: 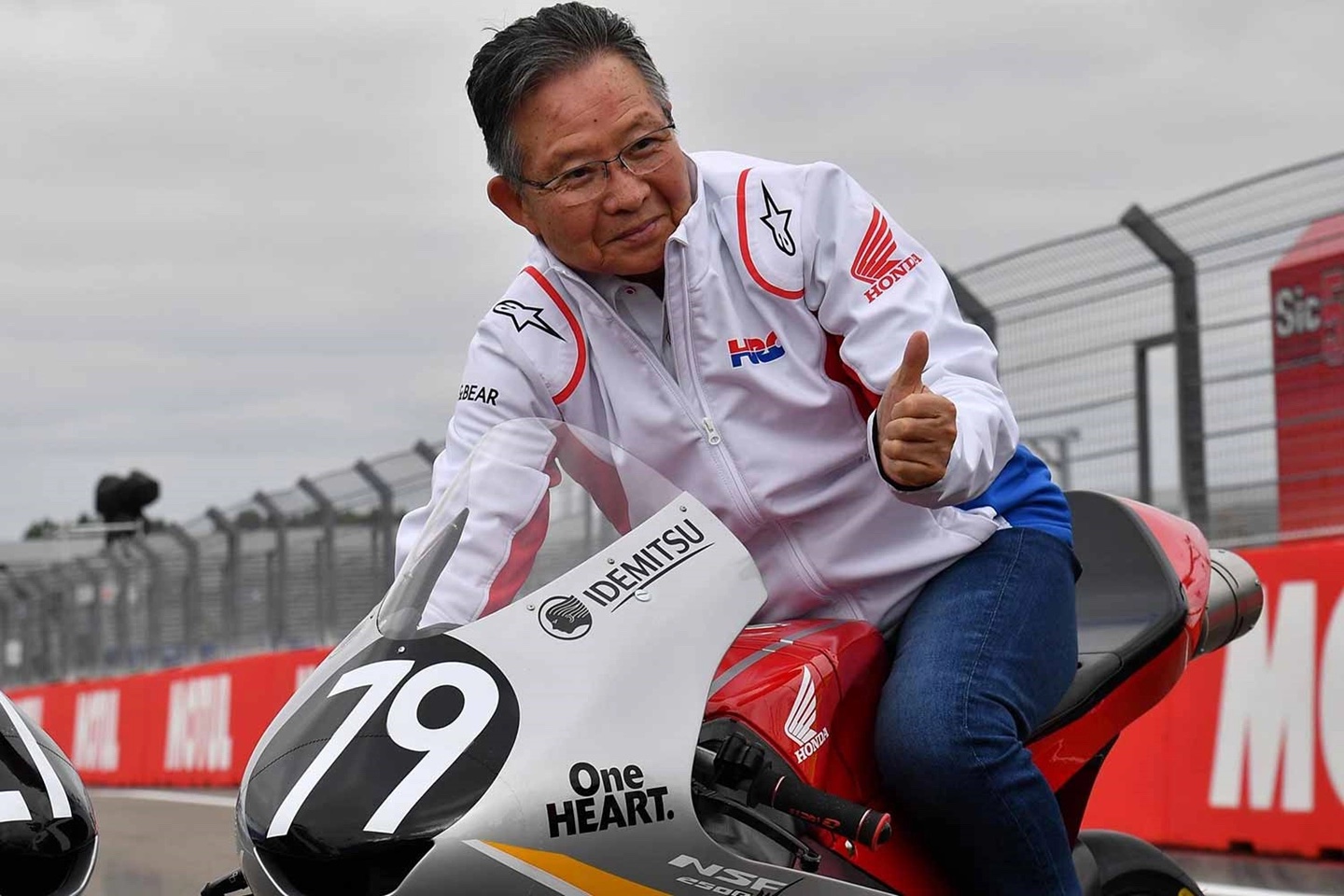 Our condolences to Takahashi’s family – he was an amazing racer and, by all accounts, an amazing man.

Be sure to drop a comment showing your support of his racing legend, and as always – stay safe on the twisties.

Triumph’s in the 2024 FIM Motocross Championship

MotoGP: Saudi Arabia is Getting a GP!

Power Gals: The Italians Have a New Championship for Women