Visit site
2021 marks the fifth year in a row that Jack Daniels and Indian Motorcycles have partnered up to release some stylish – and seriously smooth – keepsakes for the masses.

Their new brainchild is the byproduct of Indian Motorcycles’ Dark Horse Roadmaster and thematics inspired by the classic Jack Daniels Whiskey. 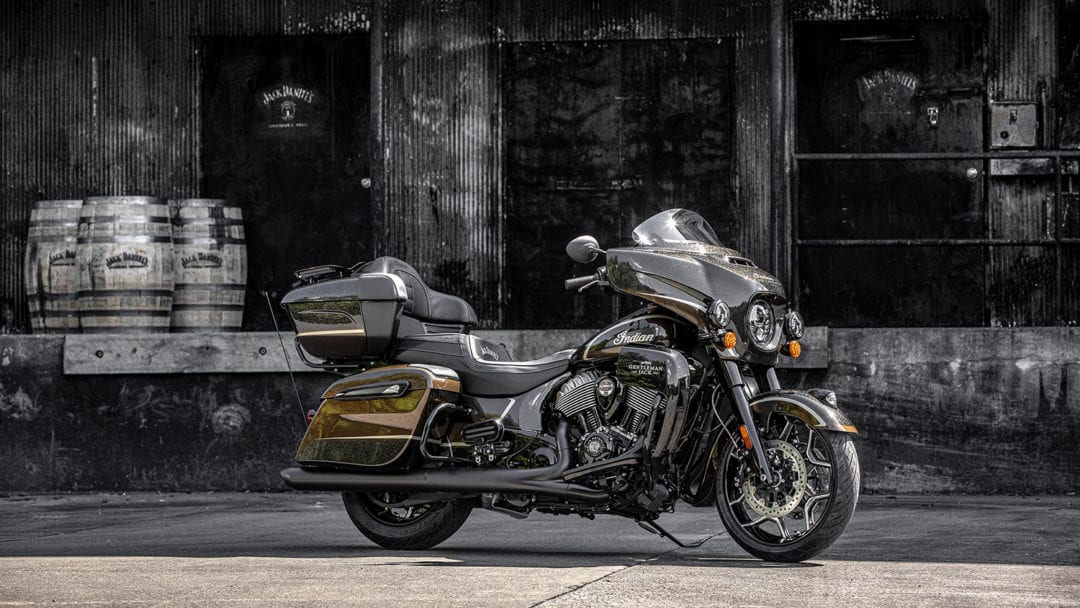 Christened the “Gentleman Jack,” this limited edition bike will only have 107 units produced – and according to a report from PRNewswire, the first available unit is being placed, with the blessings of both Indian and Jack Daniela, in the extremely capable hands of Ritchie Bros.

On June 29, the auctioneers will be selling the first Gentleman Jack off to the highest bidder as an unreserved sale in Ritchie Bros.’ Southeast Regional online auction – with every penny of the proceeds given to the Armed Services YMCA’s Operation Ride Home program.

CEO of Armed Services YMCA Bill French says in a statement: “After the last year of quarantines and travel restrictions, the ability to reunite with the family has taken on even greater meaning for our service members. We are profoundly grateful to Jack Daniel’s, Indian Motorcycle, and Ritchie Bros. for making this auction possible. Our military families need and deserve a chance to go home – and the funds raised from this event will make that possible.” 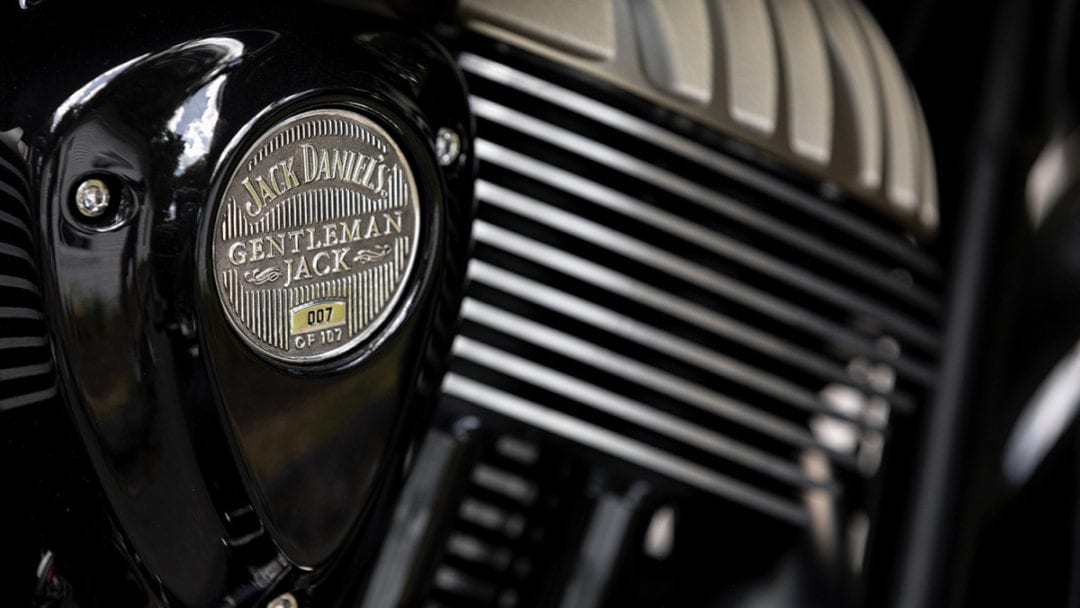 The Gentleman Jack is a beautiful bike – boasting a whiskey-pearl paint scheme and oakwood accents, inspired by the crafting process of the brew.

It will also feature a ClimaCommand Comfort Seat, with a one-of-a-kind Montana Silversmith badge engraved with the bike’s number 001 of the 107 units produced in this batch.

Ritchie Bros. President, Kieran Holm, says, “We are so proud to help auction off this one-of-a-kind Indian/Gentleman Jack Roadmaster for ASYMCA. Since Jack Daniel’s Operation Ride Home program began in 2011, the partnership has generated more than $1.8 million in donations and sent a total of 8,583 individual junior-enlisted service members and their families home when it mattered most. Servicemen and women from the Army, Marine Corps, Navy, Air Force, and Coast Guard have been assisted with travel to all 50 states.”

Looking forward to the results of the proceeds!

For more information on limited edition motorcycles, head over to MotorBikeWriter.

The 2022 Indian Motorcycle Lineup + Our Take On Each Model