Privateer Brandon Robinson and official Wrecking Crew rider Jarad Mees came in clutch for the company’s AFT representation when they took turns crossing the finish line at the season-opening doubleheader. Bradon Robinson took his trusty Indian FTR750 into victory lane to secure his fifth victory with the bike, and Robinson’s win marked his third back-to-back in dating back to the season finale of last year making this accomplishment worthy of celebration. 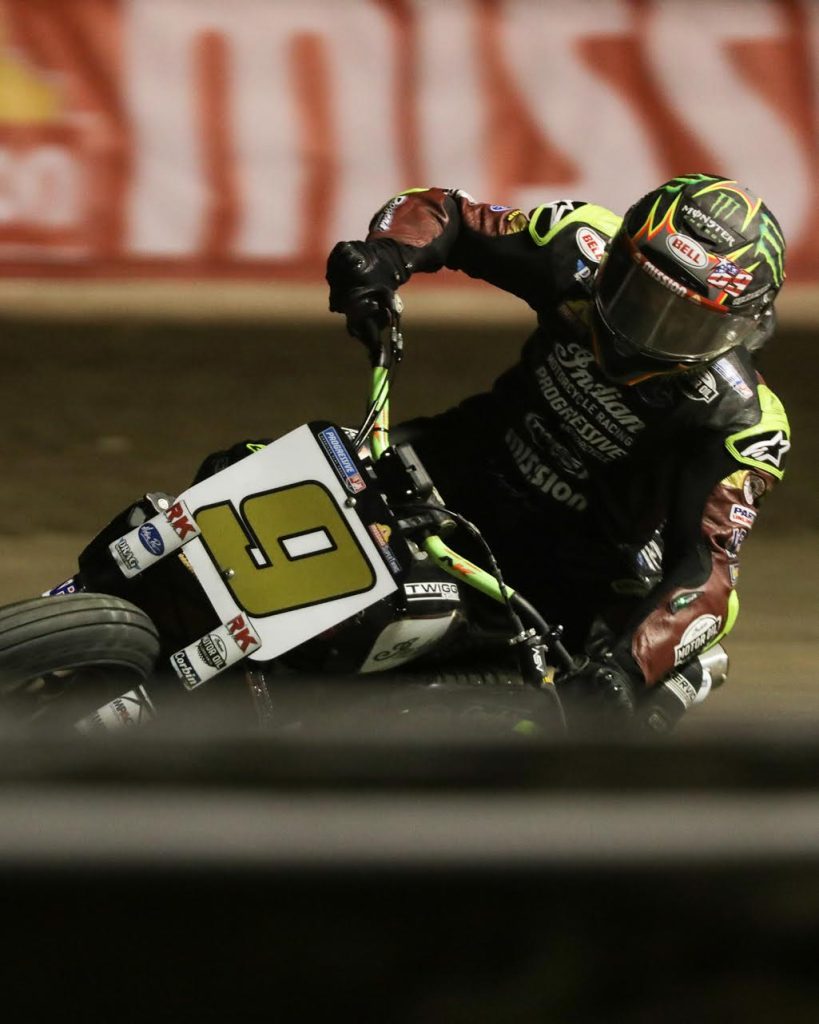 The first race of any racing series is always important when it comes to the greater picture of how the season will play out. The first race is always the perfect litmus test to judge how far teams have come in developing their vehicles during the offseason. Sometimes teams slide back in rankings over the offseason, and sometimes teams with a poorly performing vehicle from the season prior will come back with updates and unleash holy terror on the rest of the grid (Brawn Formula 1 Team, I’m looking at you…).

“Despite being injured for the bulk of the 2020 season, Brandon finished the year with incredible momentum, so it was truly exciting to see him pick up right where he left off and reach the top of the box,” said Gary Gray, Vice President – Racing, Technology & Service for Indian Motorcycle. “Having swept the Volusia Half-Mile doubleheader last year, Jared entered round two with fierce determination to secure the win and garner the all-important points at a track he’s exceptionally comfortable and confident on.”

The next race on the calendar for the 2021 AFT season will land itself on May 1st at the Atlanta Motor Speedway. If you enjoy watching badasses fight it out while drifting circles around each other on loose dirt, it’ll be worth a watch.