KTM and MV Agusta Partner Up for Expansion Initiative

Visit site
I don’t know about y’all, but I’m digging the teamwork circulating around in the motorcycle community.

From the hydrogen project between the Big Four (+Toyota), to the collaboration between Triumph and Bajaj, all the way to the merging of minds at Vespa with singer/celebrity Justin Beiber, it seems everybody is getting on the bandwagon of uniting to benefit all – and this recent bit of news is no different. 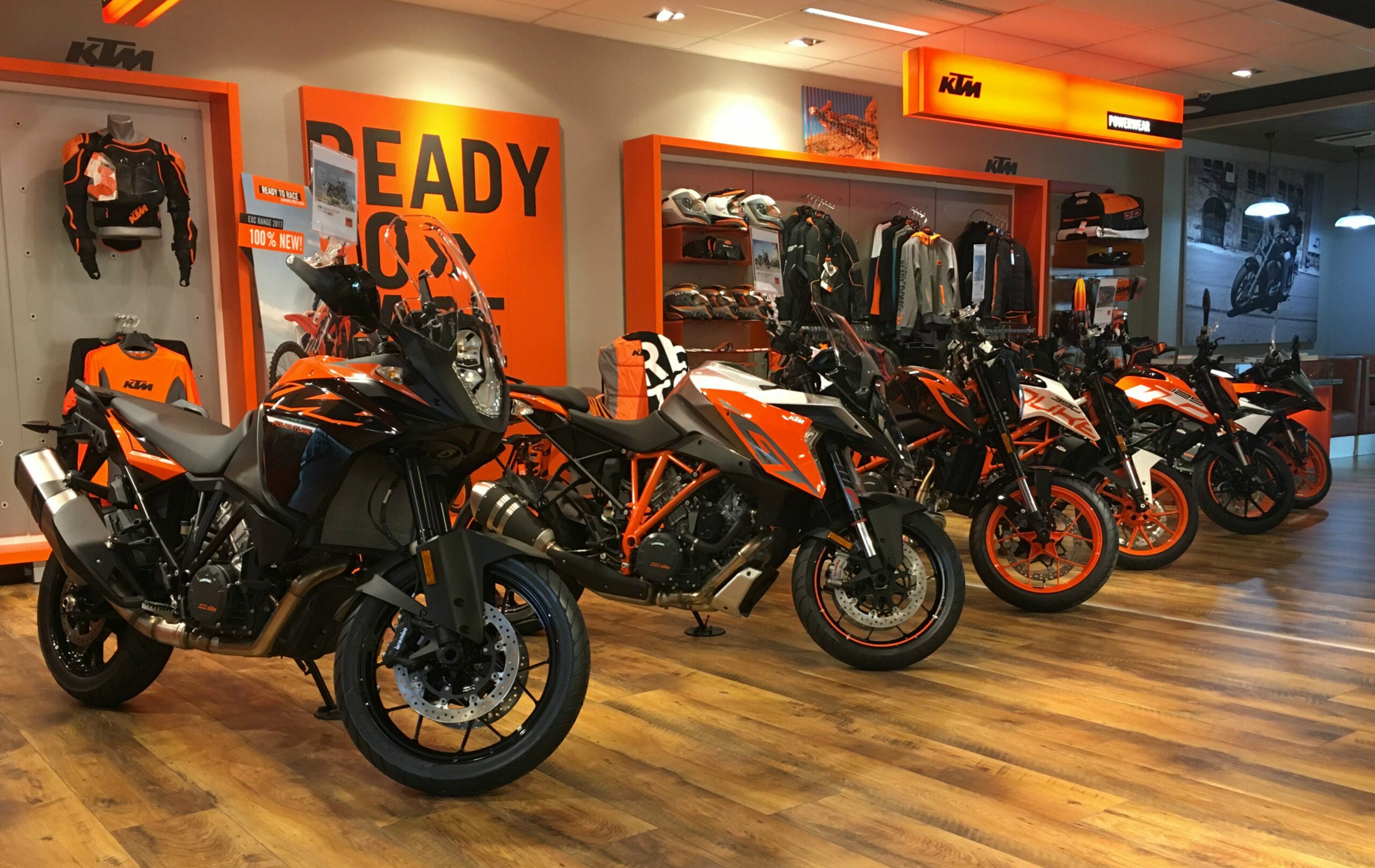 According to the relevant press release, KTM has just signed a commercial contract stating that they’re keen on distributing Agusta motorcycles in the U.S., Canada, and Mexico.

That’s a lot of square footage – and Hubert Trunkenpolz, a member of the Executive Board at KTM AG, is more than a little happy about it. 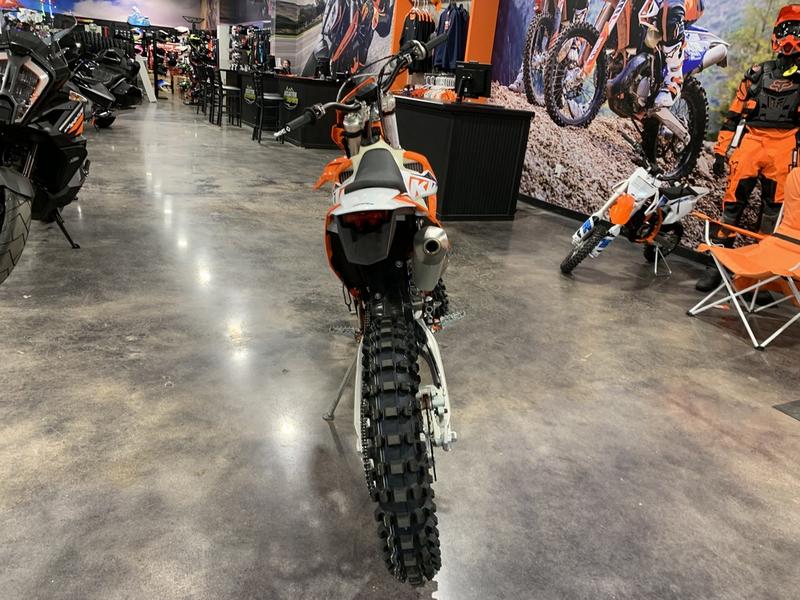 “We are extremely excited to start a new partnership with such a historic motorcycle brand,” he states in the release.

“Taking on the distribution of the MV Agusta brand will complement our extensive premium motorcycle range.”

“With the addition of the most iconic Italian luxury motorcycle brand to our KTM North America operations, we are able to ensure support to all North American motorcycle enthusiasts as well as bringing exciting new business opportunities to existing and new dealers.” 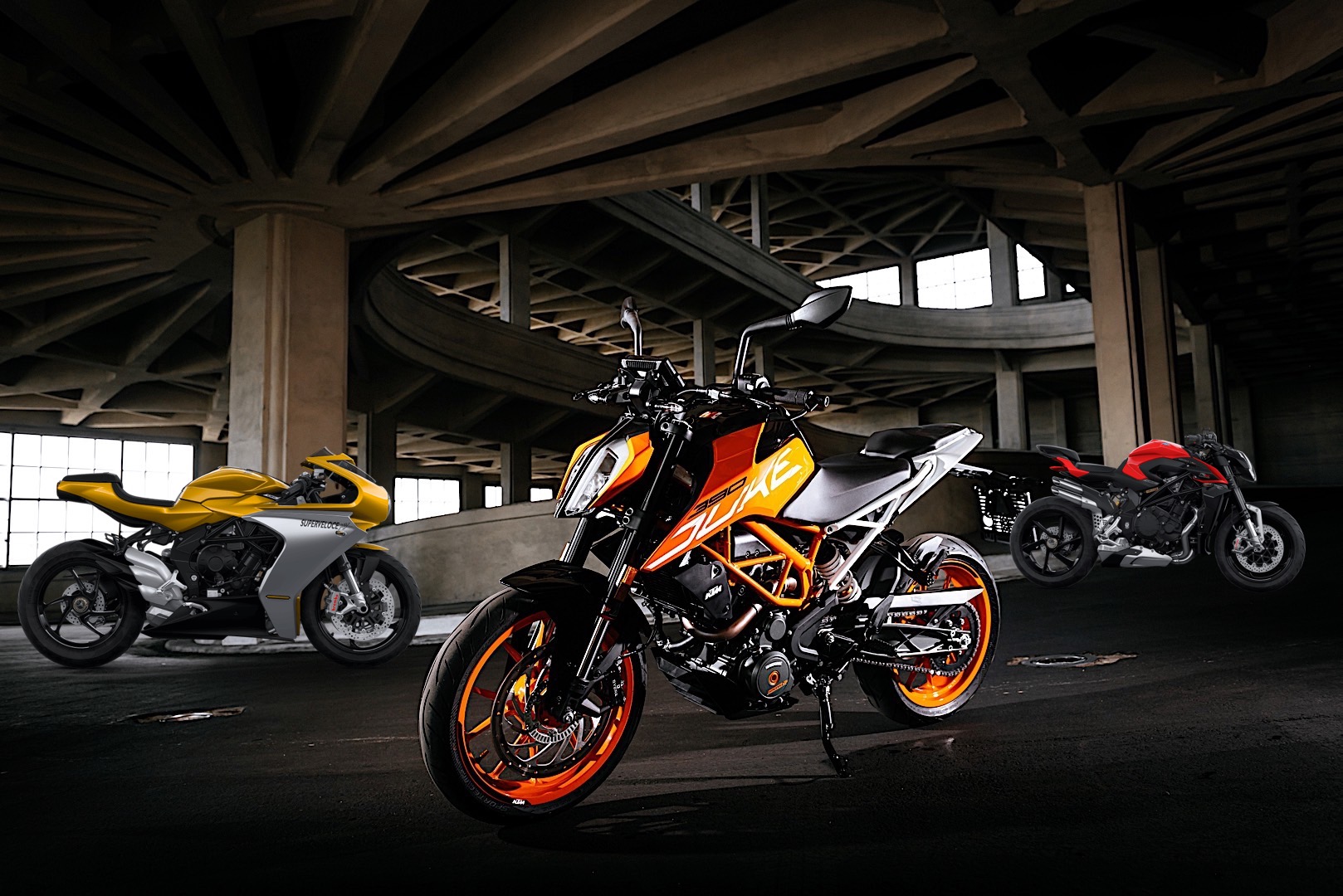 In essence, KTM’s carrying of the MV Agusta bikes means a cut for them, and Agusta benefits from the expansion effort.

“I am confident that KTM’s extensive and professional sales organization paired with the strong appeal of our brand in the region will bring great benefits to both companies,” finishes Timur Sardarov, CEO at MV Agusta Motor S.p.A.

What do you think?

Comment down below, subscribe to our newsletter for the best of the latest, and as ever – stay safe on the twisties.

The post KTM and MV Agusta Partner Up for Expansion Initiative appeared first on webBikeWorld.

Will MV Agusta Debut a Team for MotoGP?