Visit site
Moto Guzzi has taken the wraps off the all-new V100 Mandello, the first of a new generation of models to come.

In March 2021, Moto Guzzi turned a glorious century old. Despite the difficult times that the auto industry has faced over the last couple of years, Moto Guzzi seems to have no intention of slowing down. 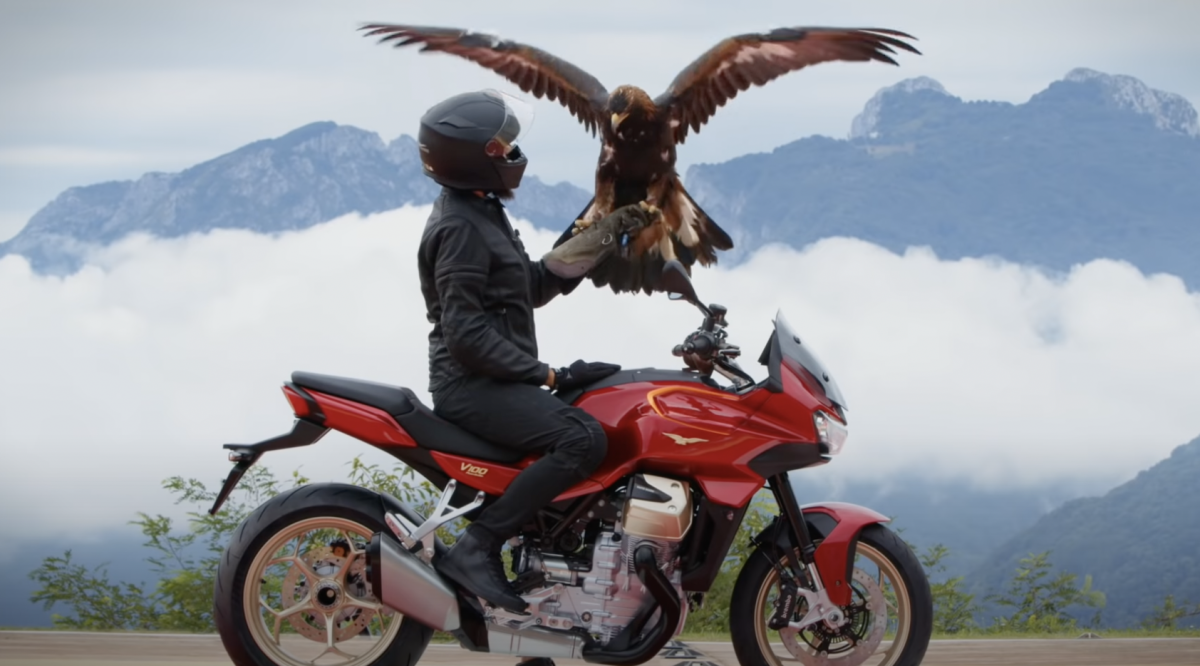 Recently, the Italian marquee announced plans to inaugurate a new factory and museum in Mandello del Lario, Italy. Along with this announcement came news of an all-new sports tourer – the V100 Mandello.

Moto Guzzi has not revealed all the specifications of its new model; that’s set to happen later this year at the EICMA 2021 (25-28th November). For now, we know that an all-new V-twin will be powering the motorcycle. And like with most new engines, this, too, will find its way onto multiple other models. 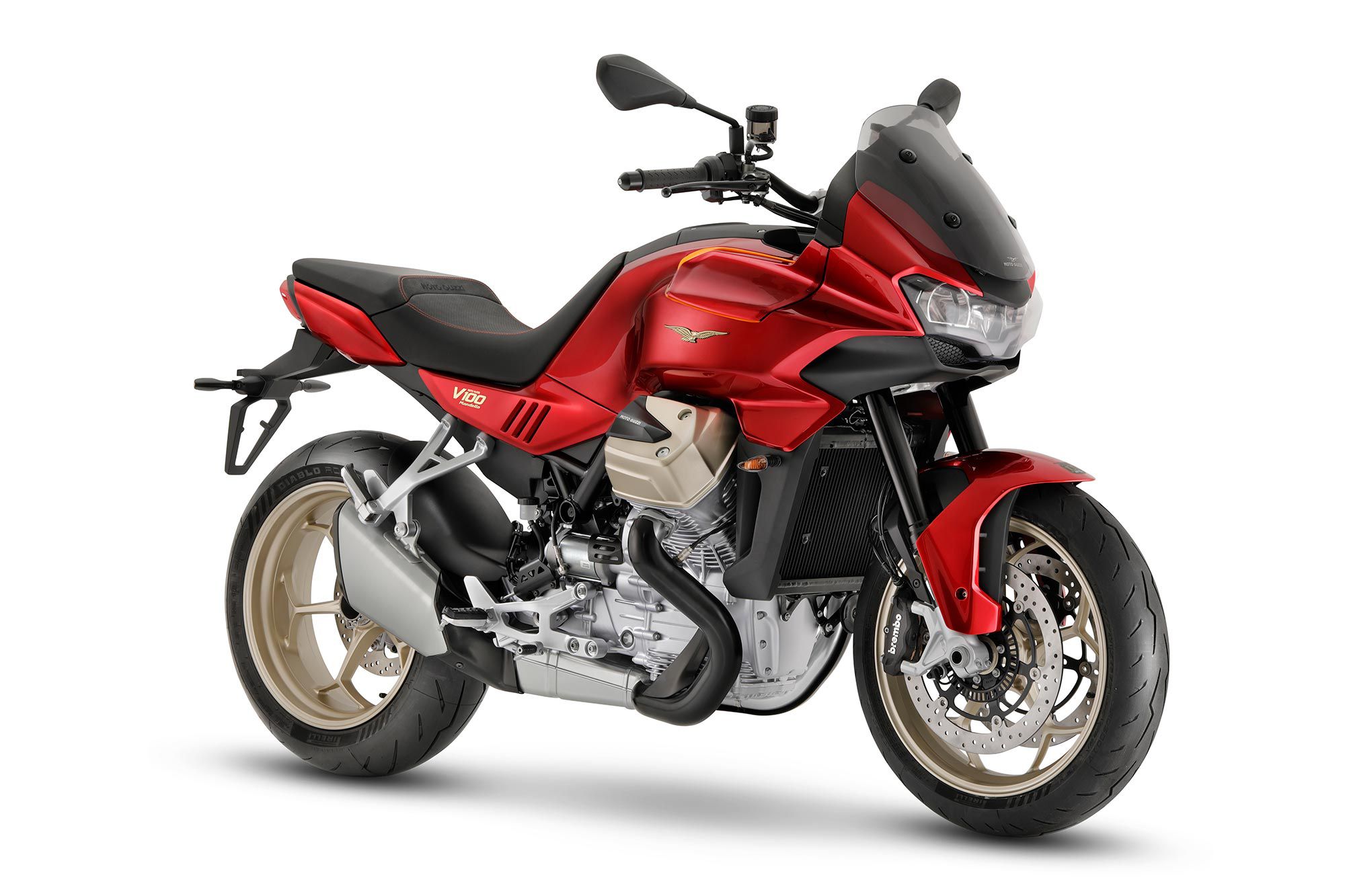 CycleWorld reports that work on this new engine began over a decade ago, but the project was shelved as the brand focused on its existing, traditional models. This new engine dubbed the ‘V1000’ is expected to be a cut above the ones with which the manufacturer currently equips its motorcycles. 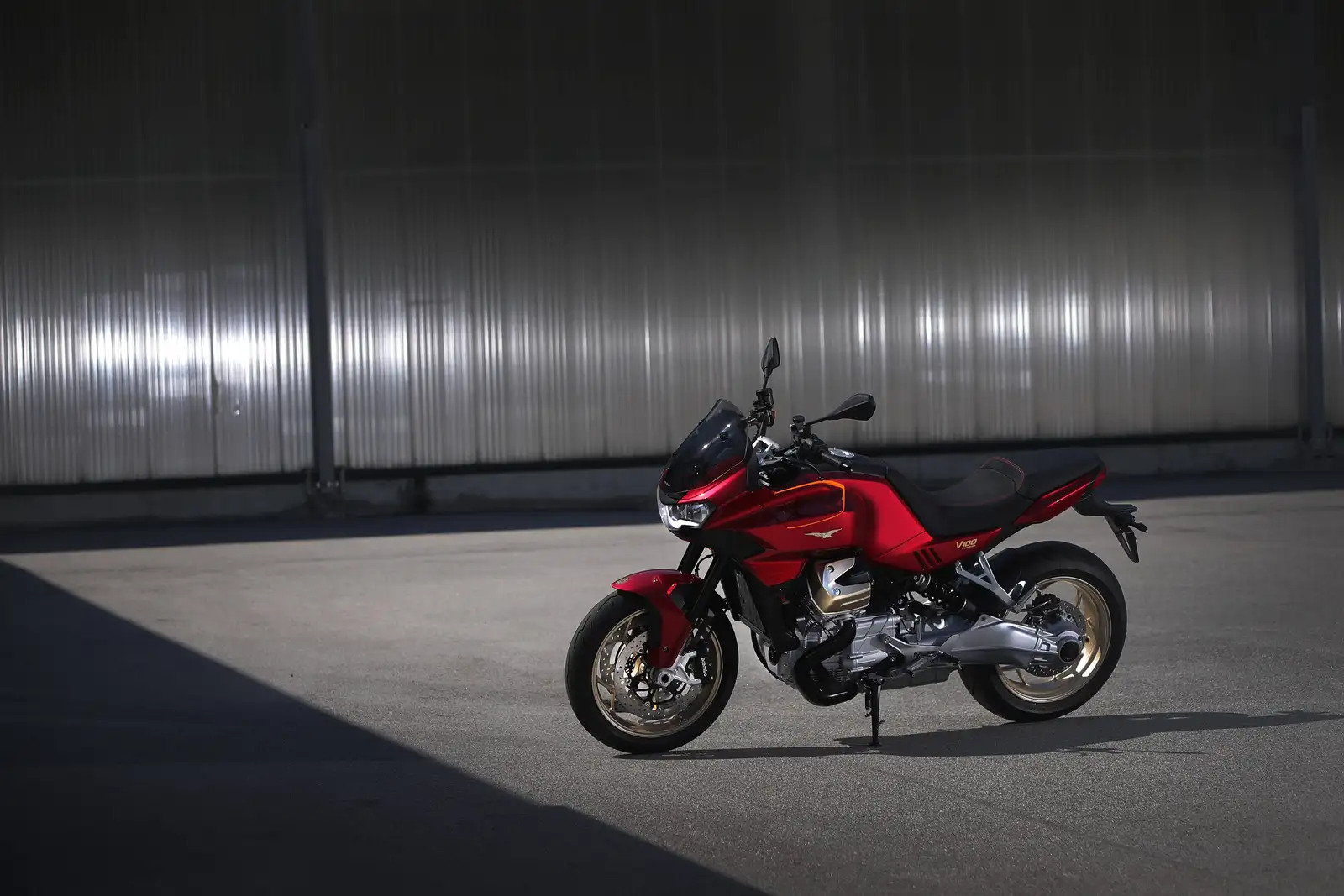 While it isn’t official, sources claim that the new V100 will continue to feature Moto Guzzi’s 90-degree layout, which will sit at around 1,050cc in displacement, and feature a chain-driven DOHC with four valves per cylinder, as well as a more modern-looking design compared to the rest of the Moto Guzzi stable. 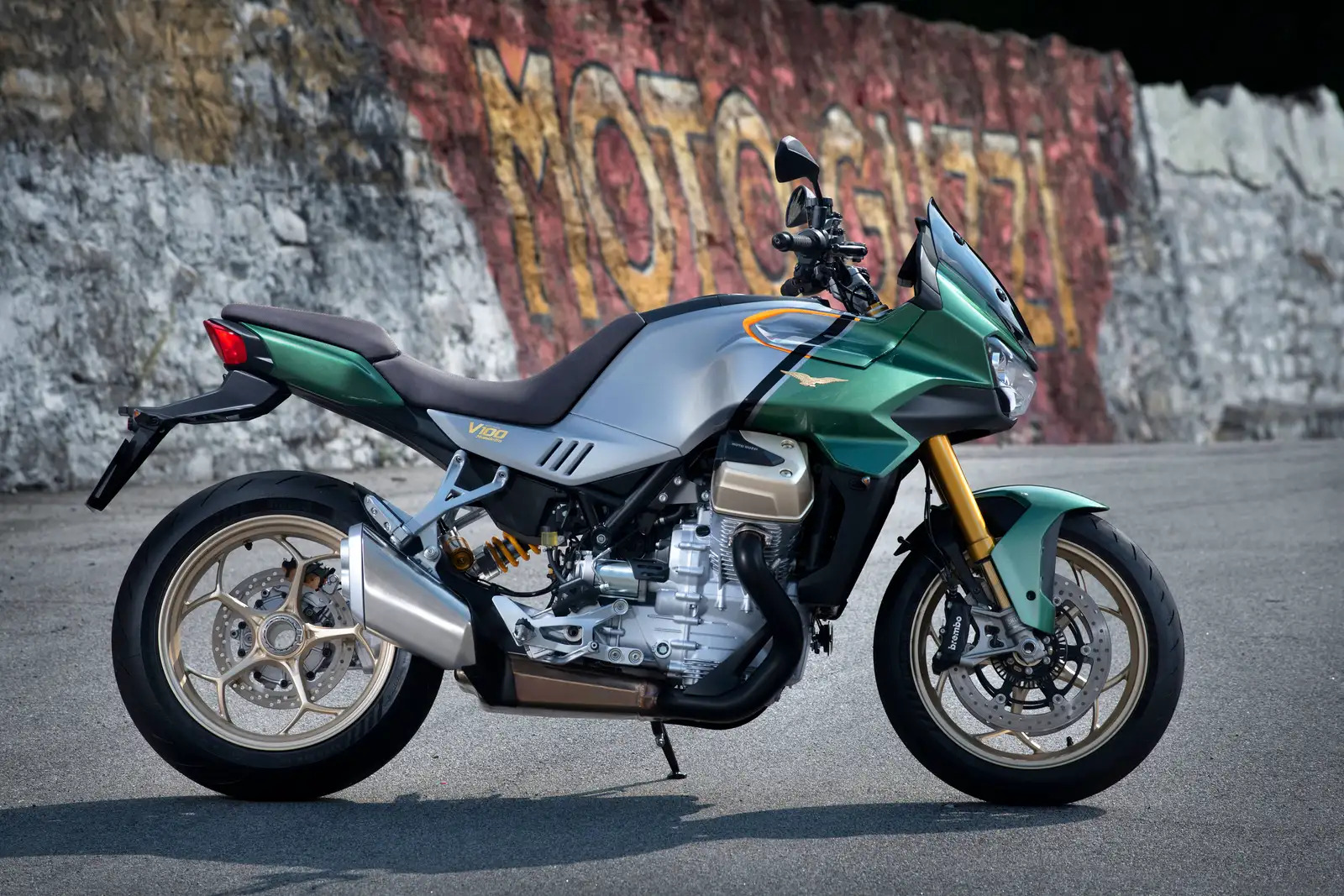 That’s all we know about the V100 Mandello at the moment, but EICMA is only a couple of months away, and we’re certainly excited about what’s in store. 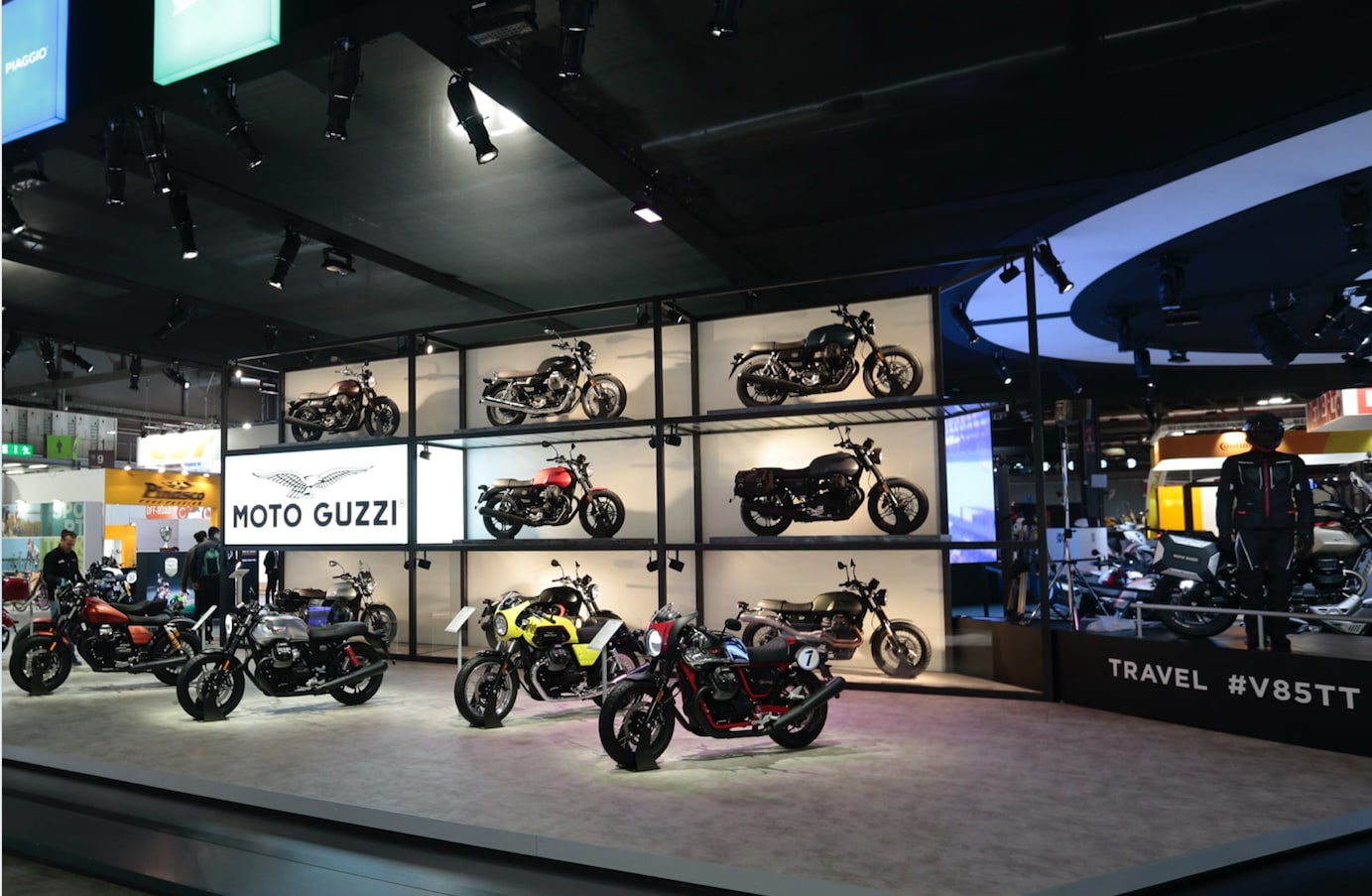 What do you think of Moto Guzzi’s all-new sport tourer? Do you think the V85 TT will also be updated to feature the new engine?

The 2022 Moto-Guzzi Lineup + Our Take On Each Model

The 2022 Moto Guzzi Experience is Back