Visit site
MotoGP rider Pecco Bagnaia – a graduate of Rossi’s VR46 Riding Academy and an up-and-coming Italian star in his own right – hasn’t been having an easy time of things when it comes to settling into the new 2022 Ducati Lenovo machine; and with the Quatar Grand Prix seeing the young racer crash out of the race (taking fellow rider Jorge Martin with him and crashing out of the race), Bagnaia’s more than a little upset – and Ducati has officially apologized for their own part played. 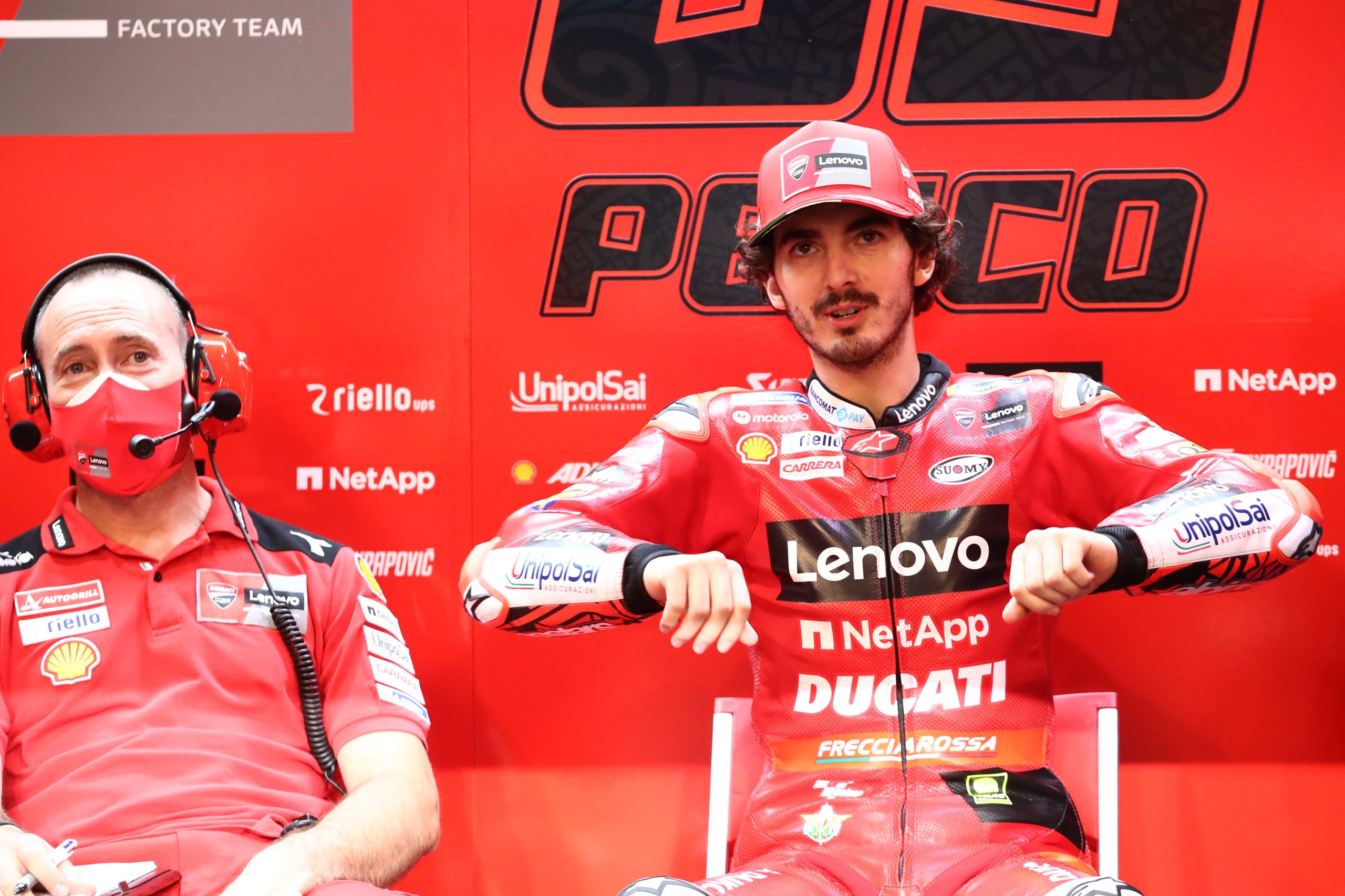 “What happened wasn’t acceptable, and that’s something we have to think about,” World Superbike race winner Tardozzi admitted in a report from The-Race.

“We have to understand it and make a self-criticism to try and recover all the problems. I think that we’ve made some mistakes, and it can’t happen a second time..it was our fault, not Pecco’s.” 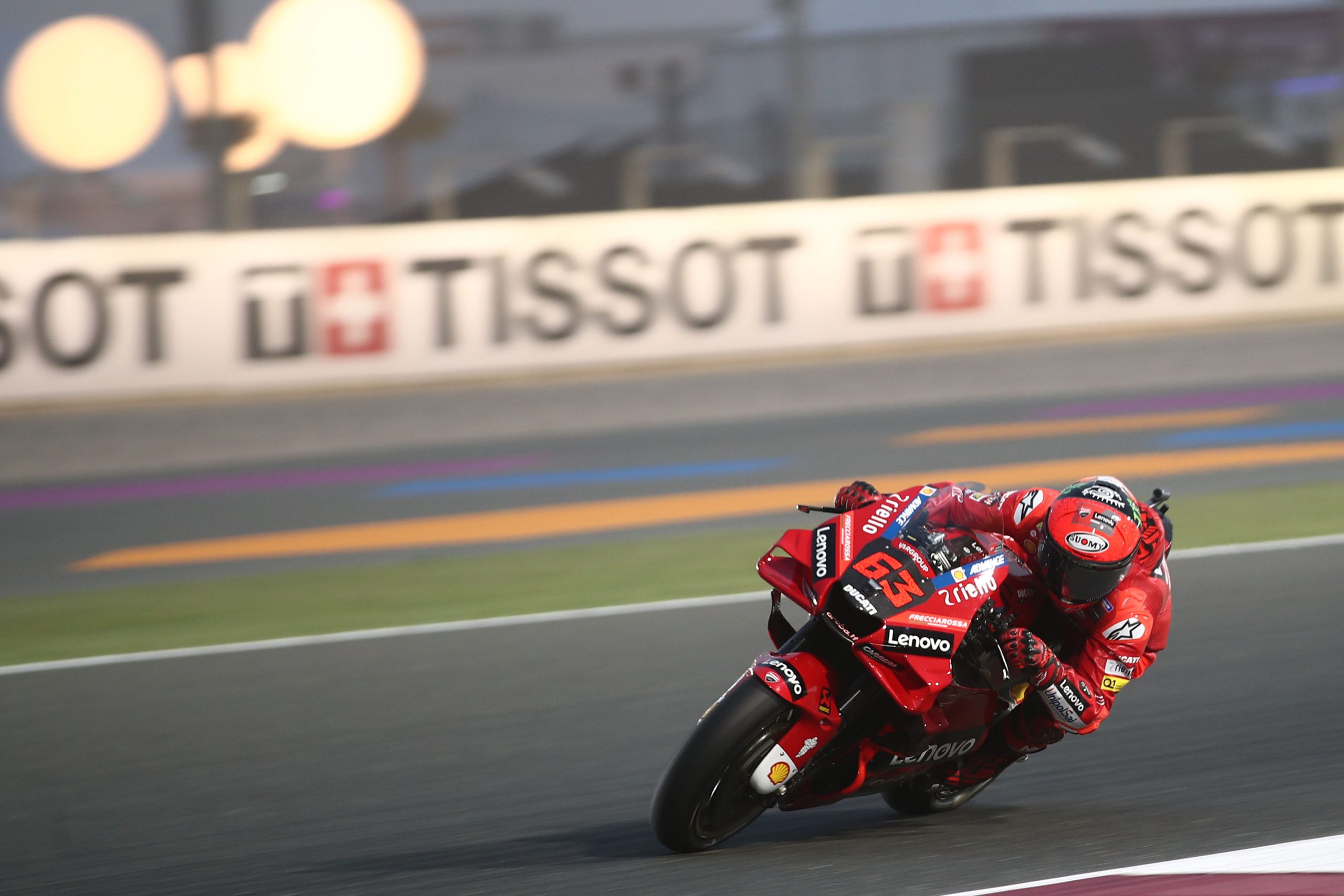 “In the past, it wasn’t like this,” he explains. “You had satellite teams, independent teams, who worked more on these things. I am not a tester. I am here to win. I am here to concentrate on riding in the best way possible, and looking at the testing we only had five days of it and we should use them to test, not the race weekend.”

“The setting was not OK for the track, the electronics weren’t OK. We weren’t ready. I know that the task of a factory rider is to work, but if we want to win, then we have to be more concentrated during the race weekend on me.

“I’ve asked to work like we did last year because in Austria we decided a setting and from that moment I didn’t touch anything on the bike, I just concentrated on me.”

“They can give us something better, but if we don’t have time to adapt to it we can’t go faster.” 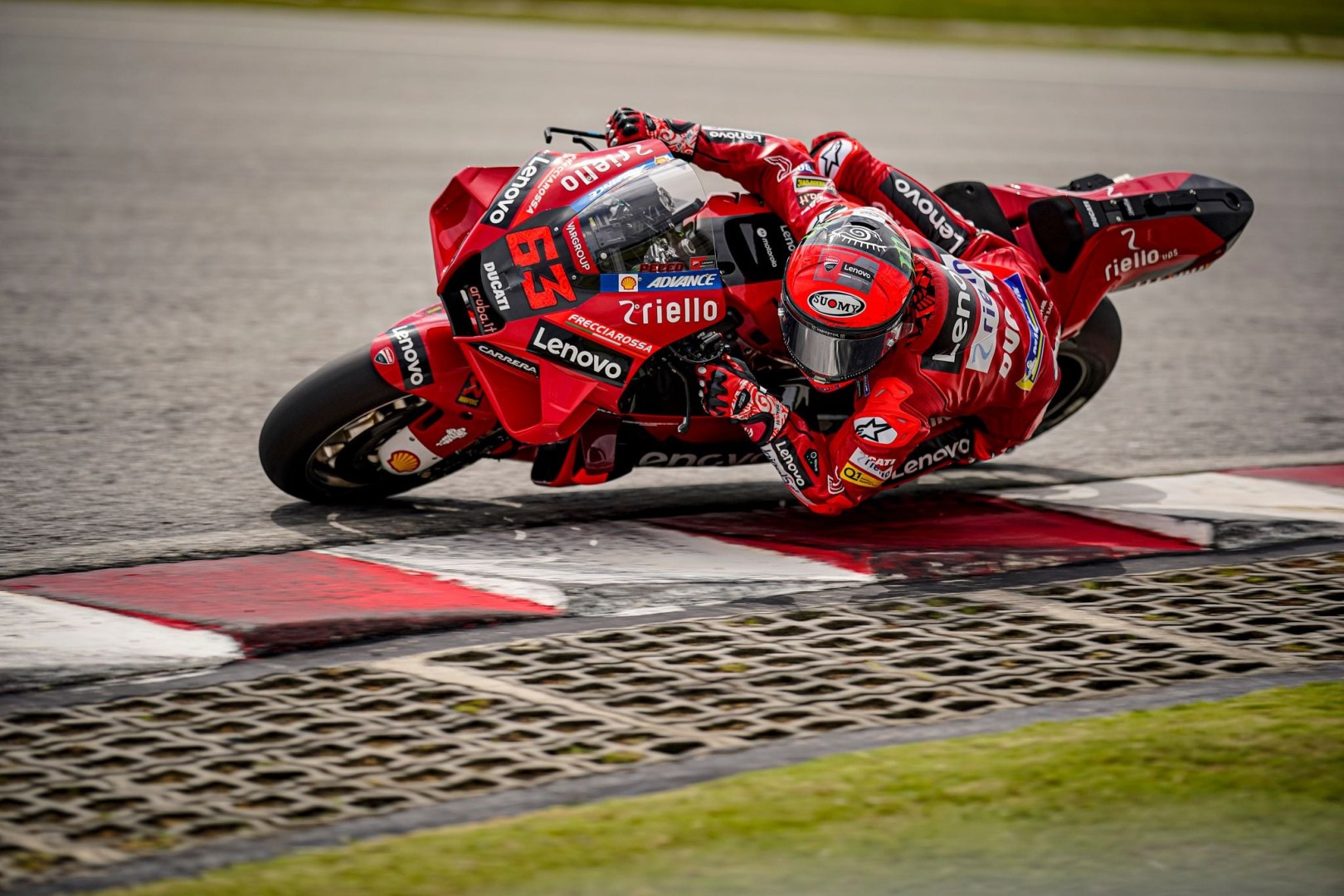 Tardozzi is eager to work with the young man, replying that, “we trust 100% in Pecco…if we give him what he deserves – concentration, a bike that lets him ride without problems – then he will be on the top in every race.”

Despite the chaotic start to the weekend, Ducati still managed to win the race with its old-spec bike – all in thanks to Enea Bastianini and the Gresini team.

Stay tuned for other updates as they come down the pipeline; should you wish to take advantage of our newsletter, we will curate lists of the latest and hand-deliver them to your inbox, twice a week, no bull.

*Media sourced from The Race*​

Visit site
Not enough detail on what went wrong here for a non-racer like me to understand, but it seems to point to how fine an edge these guys ride. Makes sense that if we notice little things riding around town, that they must be 100% confident in how they bikes will react. They mention electronic problems. That could be suspension settings or fueling. Overall, guys don't die on the track like they used to do!
B

Visit site
Yes last years bike that is proven won the race. But these riders are always pushing the bikes to the limit. To lose the front end for what ever reason is just another risk they take. At least only their pride is hurt. The show goes on and what a show it is.

Visit site
It's not uncommon for "last year's bike" to out perform the new version at the beginning of a season..... I do understand his frustration though, he was killing it at the end of the season last year.
You must log in or register to reply here.

MotoGP: “Suzuki Can’t Decide to Quit MotoGP On Its Own”