Visit site
A set of patents submitted by Piaggio Group have just been aired to the general public showing off an odd contraption that’s prompting us to ask the following:

When is a bike not a bike?

It sounds like a punchline, and with good reason; according to CycleWorld, this set of patents from Piaggio shows off something vaguely reminiscent of the three-wheeled leaning Yamaha Niken….only it’s smaller and there’s another extra wheel.

That makes four wheels in total.

Confused? So are we – but if you take a gander at Piaggio’s current lineup, you’ll spot a neat machine called the MyMoover featuring a pivot point in the center of the machine for easy lean potential; apparently, MyMoover was the machine from which Piaggio derived this newer fellow. 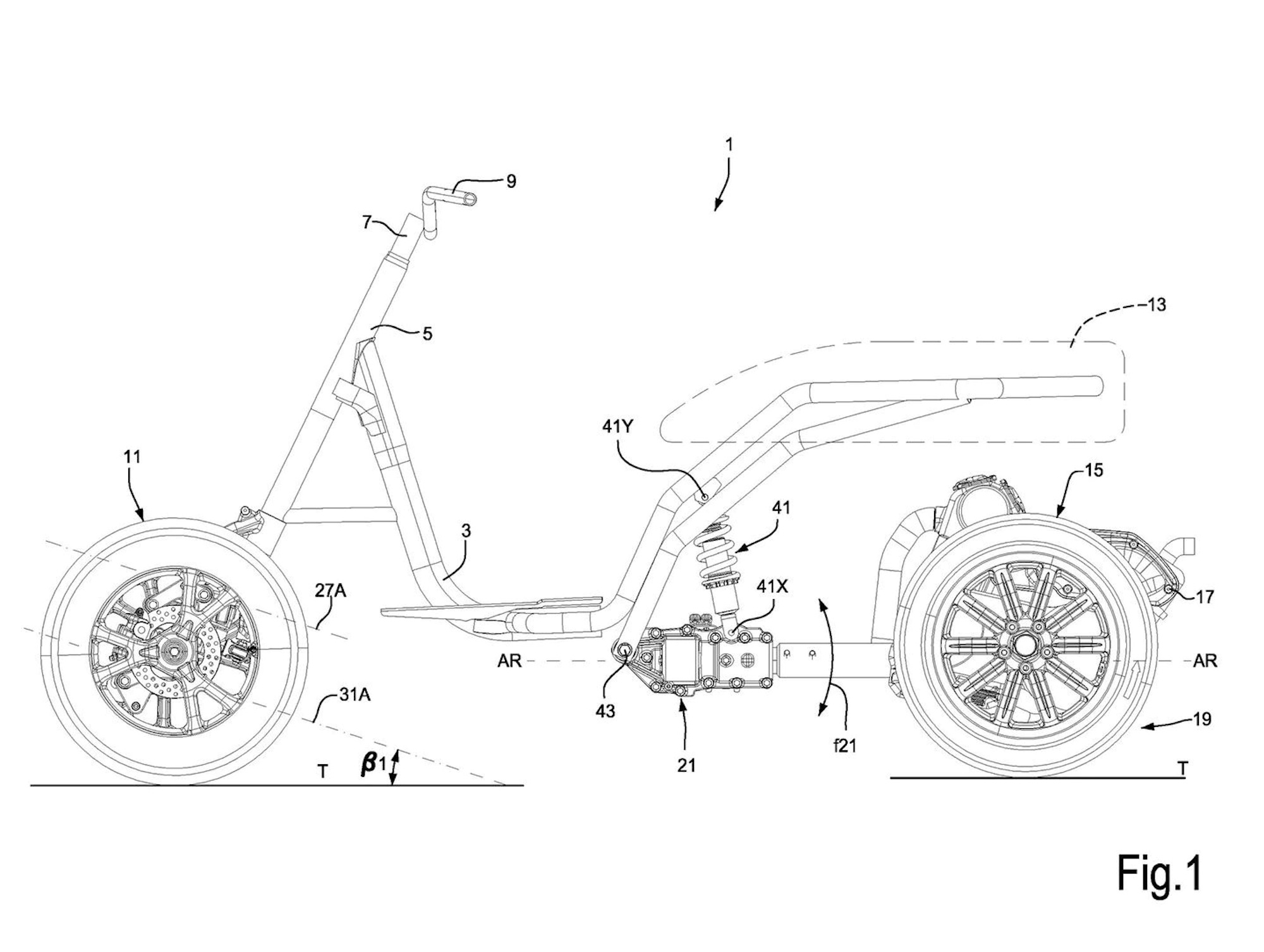 “The rear two wheels, the engine, and transmission all remain upright all the time, while the front end tilts,” explains the report.

“Like the Gyro, MyMoover is intended for urban delivery purposes.”

So what does this mean for Piaggio Group? 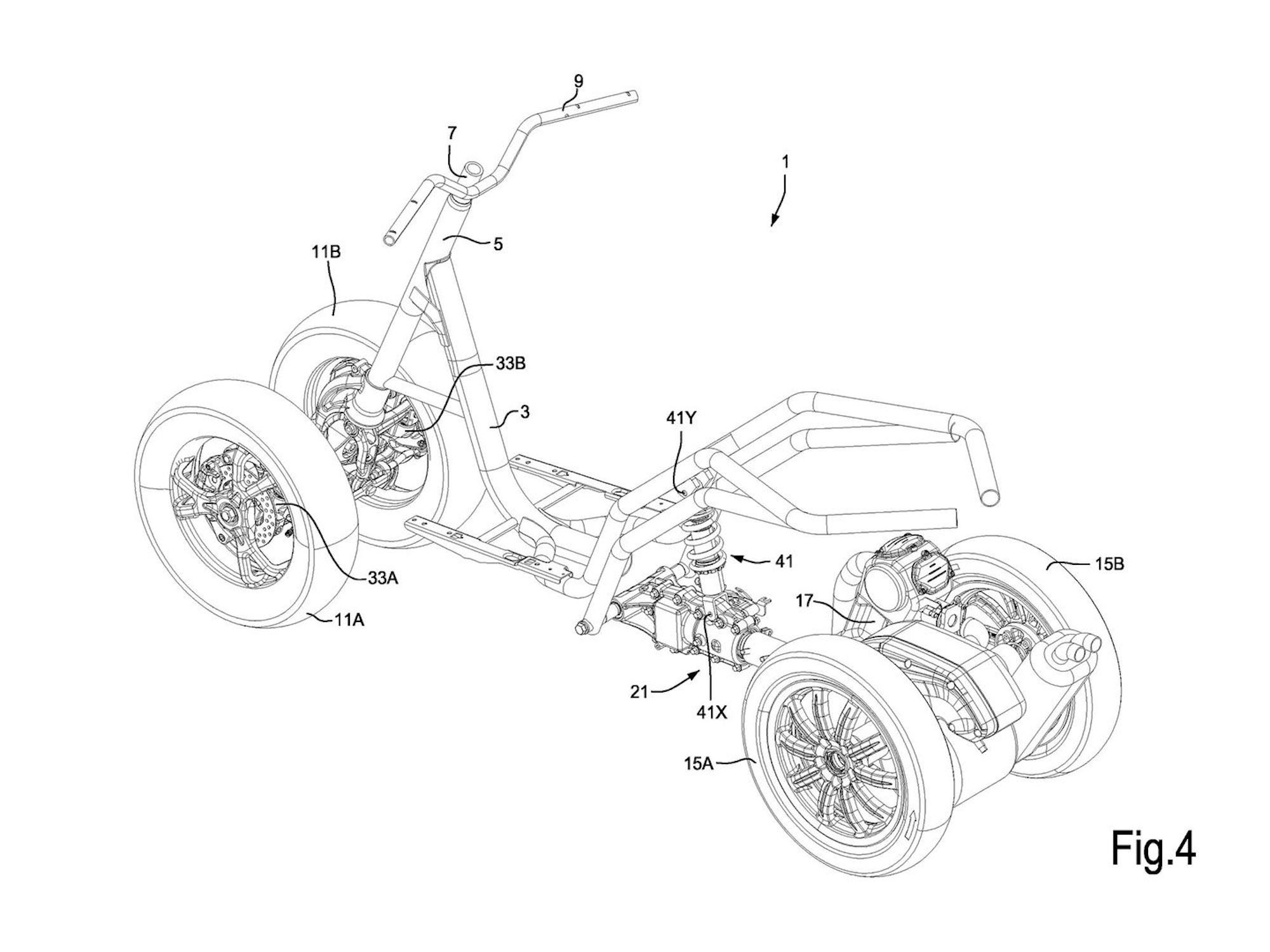 We’re expecting this model to be a heavyweight delivery scoot – a slimmer city unit with a stable front end for those newer to riding – though you never know with a big name like Piaggio.

The Italian motor vehicle manufacturer may have their hands in the compact commercial vehicle industry, but that doesn’t mean they’re cooking up something new with the likes of their own bike brands (Aprilia or Moto Guzzi). 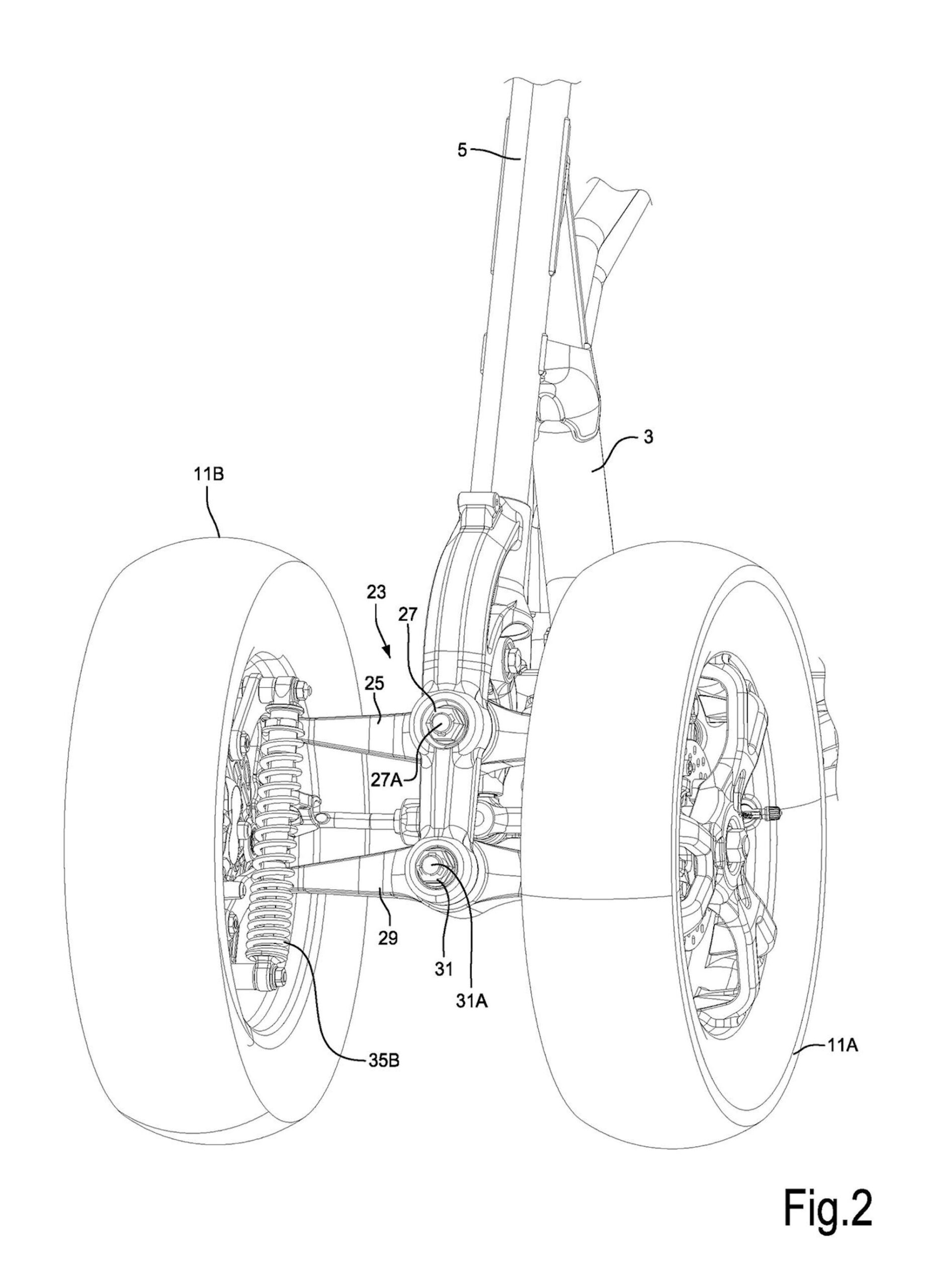 Time will tell; meantime, stay connected by scubscribing to our newsletter, and get access to ad-free reading 24/7/365 with our new membership option.

When is a bike not a bike? drop a comment below letting us know what you think, and as ever – stay safe on the twisties.

Visit site
add some doors and it's a car.

Visit site
It’s sort of like this functioning example, I guess: 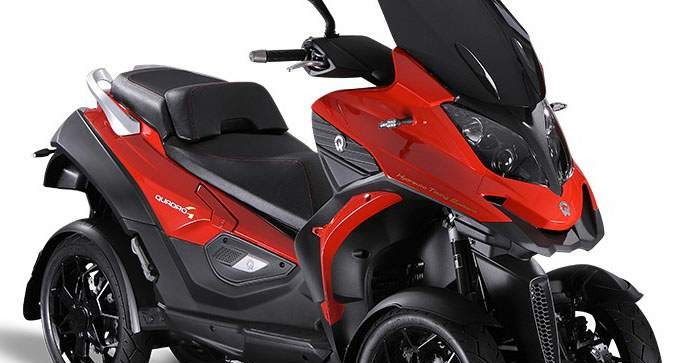 gostodescooters.blogspot.com
You must log in or register to reply here.

Moto Morini’s Headed for the US

KTM: A Tweaked LC8c Parallel Heart for the Austrians