Visit site
Niche motorcycle manufacturer Royal Enfield has issued a recall for certain Continental GT and Interceptor bikes located in the US. The recall was issued due to a potential corrosion problem on the motorcycle’s brakes, possibly increasing the risk of injury or death.

Both models were produced in India between 2018 and 2020 before being exported to the US. These are the two largest motorcycles produced in the Royal Enfield lineup while the majority is controlled by Eicher Motors. 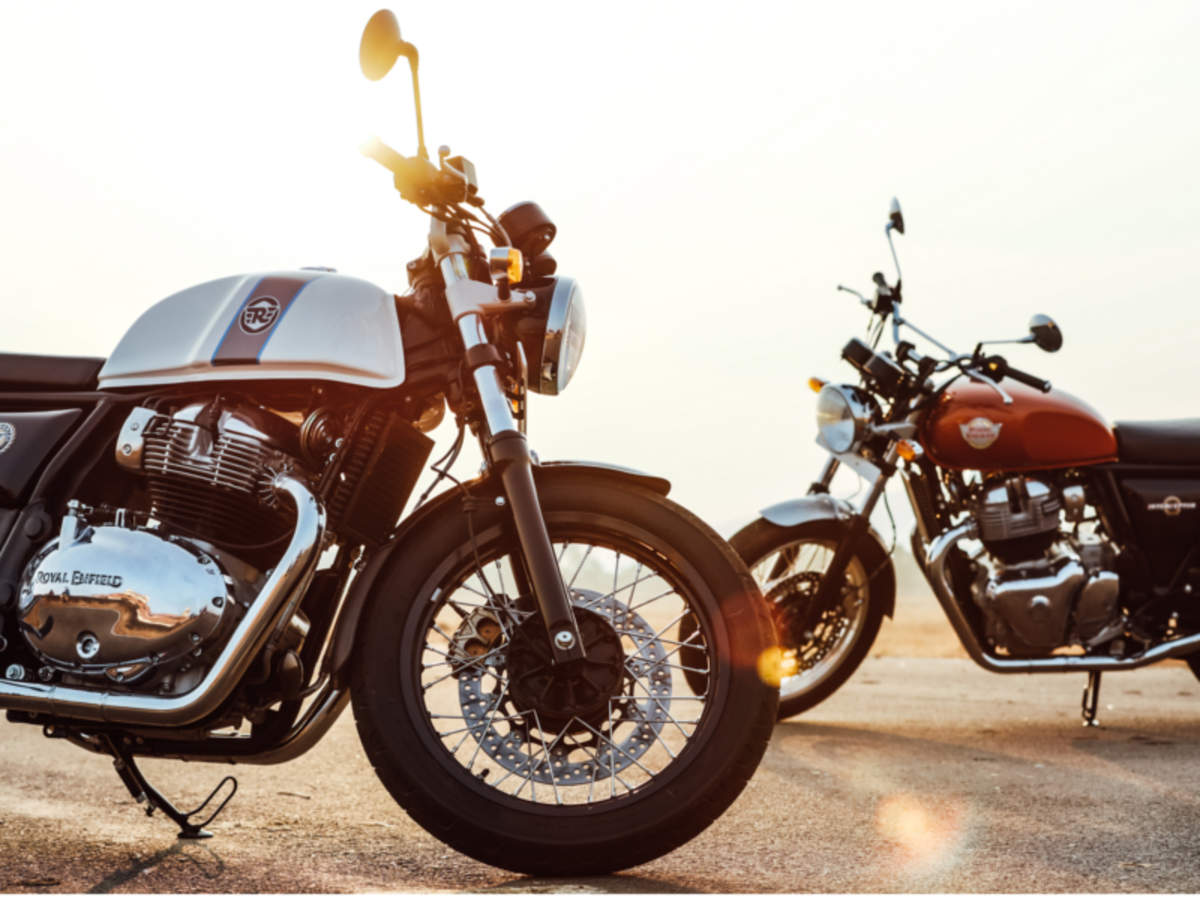 According to a statement released by the NHTSA “Corroded brake calipers may cause the brakes to drag or decrease braking performance, increasing the risk of a crash,”. Of course, some variables will contribute to increased corrosion of the calipers such as road salt, seawater, and wet conditions. The statement also stated “Road salt may cause corrosion on the brake calipers. Royal Enfield will notify owners. The remedy is currently under development. The manufacturer has not yet provided a schedule for recall notification,”.

Though unconfirmed, this US recall may be related to the recall issued to 15,200 Royal Enfield motorcycles in May 2020 to the UK, Europe, and Korea. That recall consisted of Continental GT, Interceptor, and Himalayan models for a brake corrosion issue.

Royal Enfield will be contacting owners shortly to remedy the issue, stay tuned for details.

The 2022 Royal Enfield Motorcycle Lineup + Our Take On Each Model

Royal Enfield X CALM Are Giving Away a Continental GT 650