Visit site
Royal Enfield has revealed that the special editions of the Interceptor 650 and Continental GT650 that we saw at EICMA 2021 will be available in Europe next week. The limited-edition models celebrate the manufacturer’s 120th anniversary and will go on sale on March 7th. 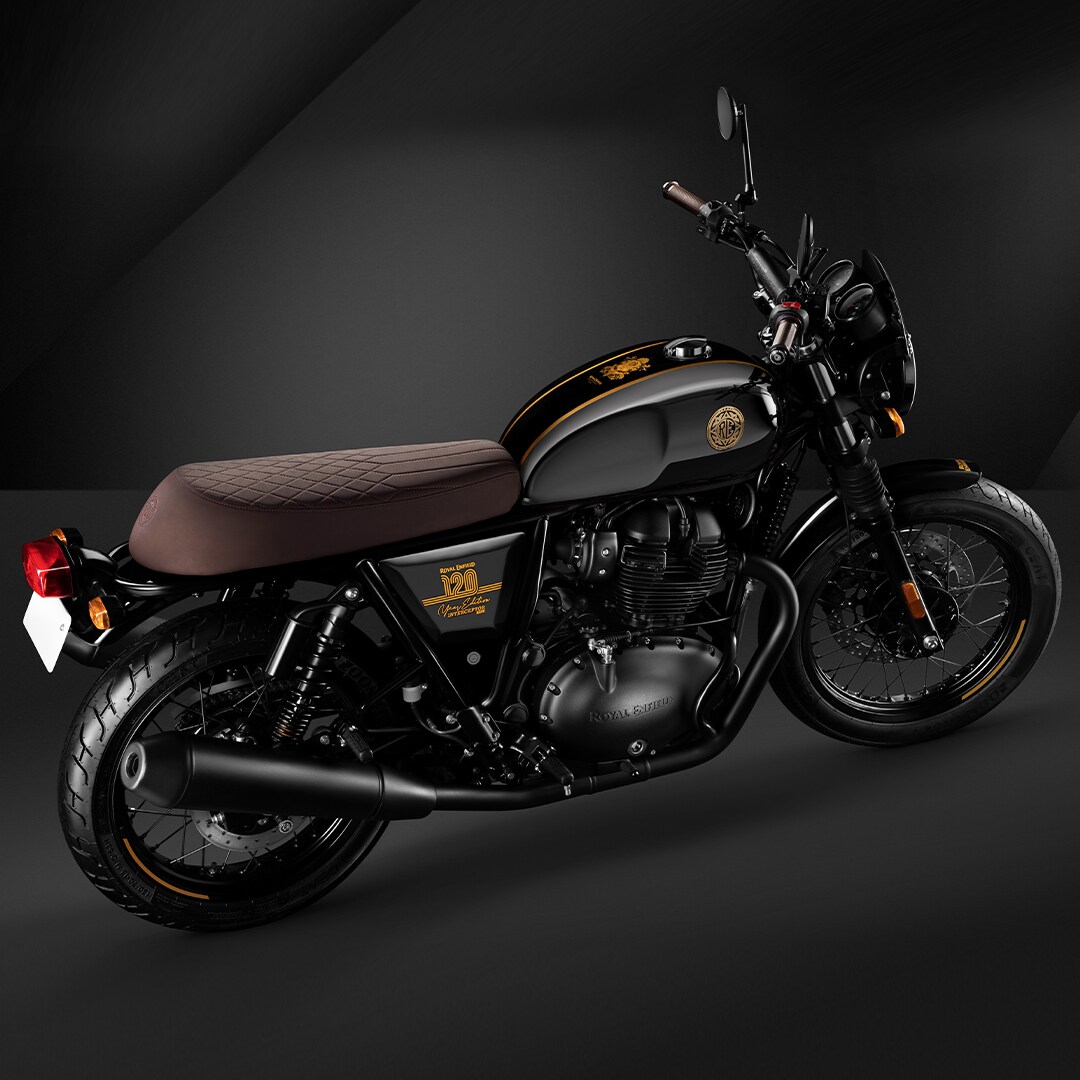 Only 60 units of each bike will be available across Europe, and VisorDown reports that 11 Interceptor 650s and 11 Continental GT650s have been “specially allocated” for the UK market. A lot of 120 similar bikes were made available for the manufacturer’s home market in India back in December, and they were all booked in a staggering 120 seconds. 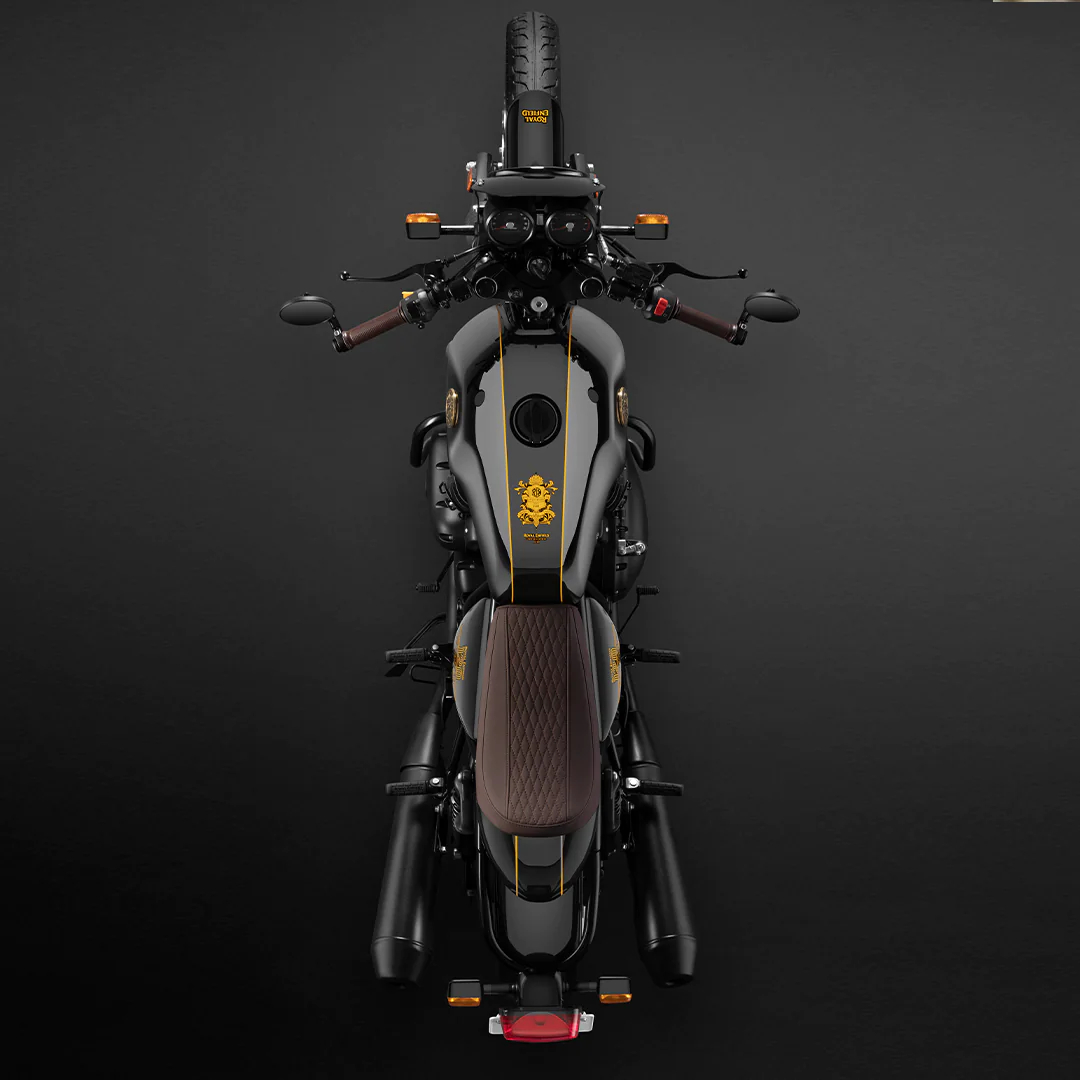 While a similar level of enthusiasm is unlikely when it goes on sale in the European market, we’re sure these bikes will sell out rather quickly. The Interceptor 650 is priced at £8,150, and the Continental GT650 will set you back £8,350. Both bikes have a unique black chrome color scheme and handcrafted brass tank badges. 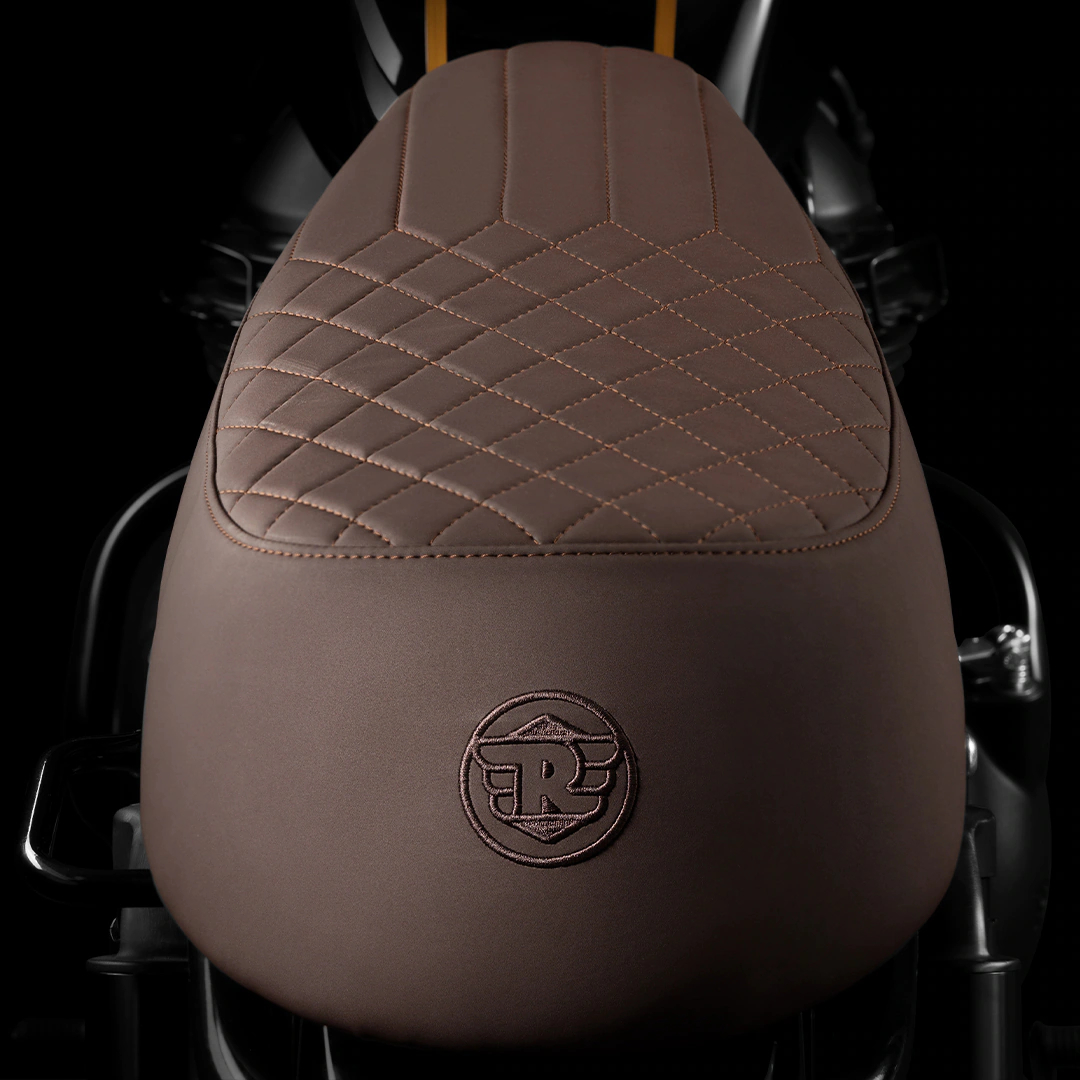 Royal Enfield mentions on its website that the “die-cast brass badge on the motorcycle’s tank is handcrafted in collaboration with the ‘Sirpi’ (sculptor) Senthil family from the temple town of Kumbakonam, Tamil Nadu, India. A family of artisans who for centuries and over multiple generations have dedicated their lives to create exemplary brass effigies exclusively for the most revered temples of India.” 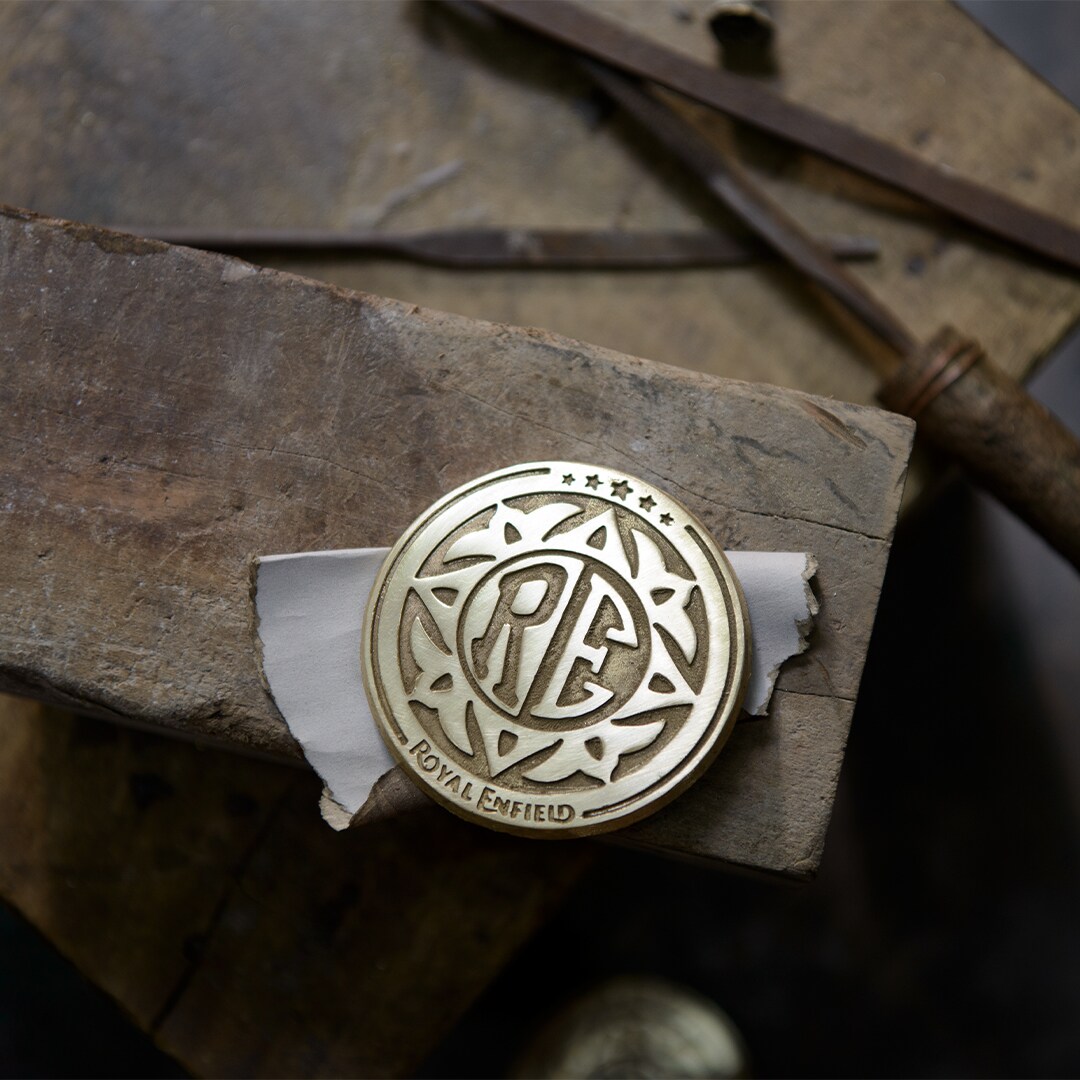 Each motorcycle will also feature “its own unique serial number indicating that it is one of 60 unique motorcycles in Europe.”

If you’re interested in getting your hands on one of these unique motorcycles, your first step is to fill out a form on the Royal Enfield website. The bikes will then be available in a flash sale that will go live at 17:30 GMT on March 7th. Good luck!

The 2022 Royal Enfield Motorcycle Lineup + Our Take On Each Model