Visit site
These Are Official​

The Triumph Trident has been rumored for a while and there’s been a lot written about it. Now Triumph is showing us its hand. The company released some official images of this new motorcycle.

The team is now putting the finishing touches on the bike. This Triumph will feature a standard/naked look that’s thoroughly modern. Triumph says the Trident will feature “class-leading technology as standard, and an agile and rider-friendly chassis and ergonomics.”

The bike should be available in 2021 and when it comes, it will be the culmination of a four-year development program. The team from Triumph worked with Rodolfo Frascoli, an Italian motorcycle designer, to get the look of the bike just right. The bike has a somewhat minimalist design but still looks elegantly crafted.

It has some beautiful inverted front forks, rear mono-shock, dual-disc front brakes, and a single-disc rear. The bike has some nice cutouts on the tank and looks like it will be a really comfy bike overall. The Trident will be a great addition to the Triumph line-up. It’s exciting to see this new addition and to see the bike in some new photos. More info will become available at a later date. When that info comes available, I’ll get it up for you all. 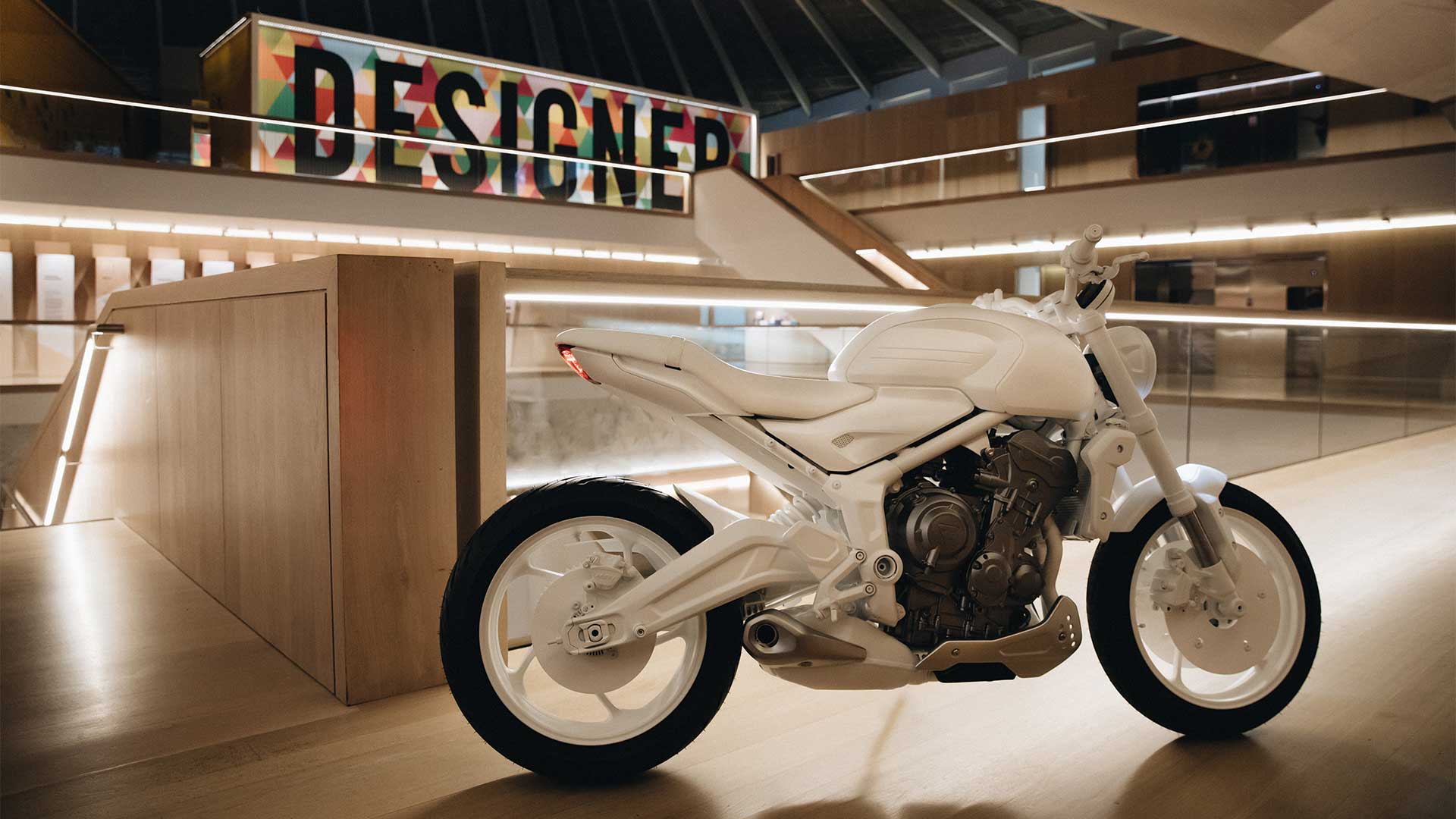 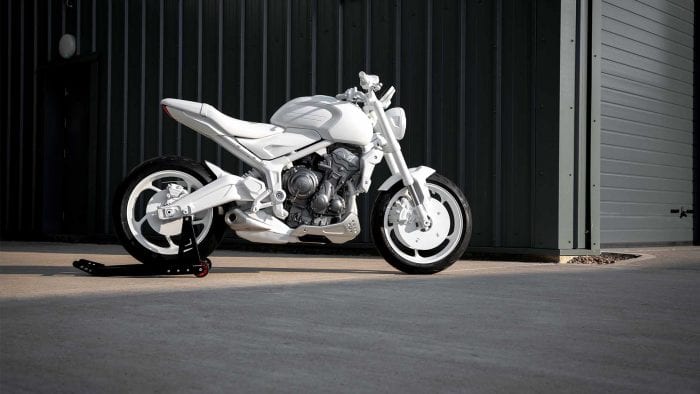 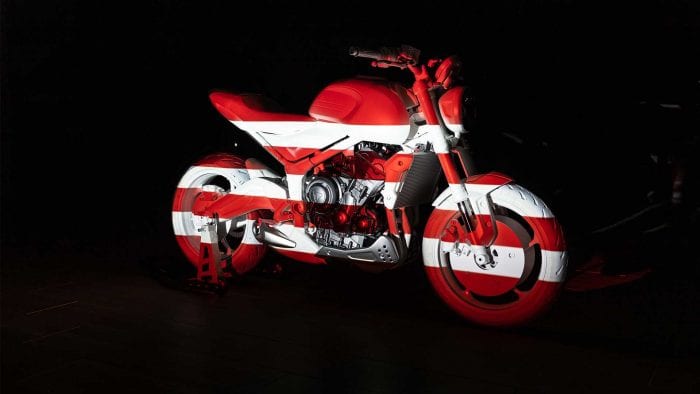 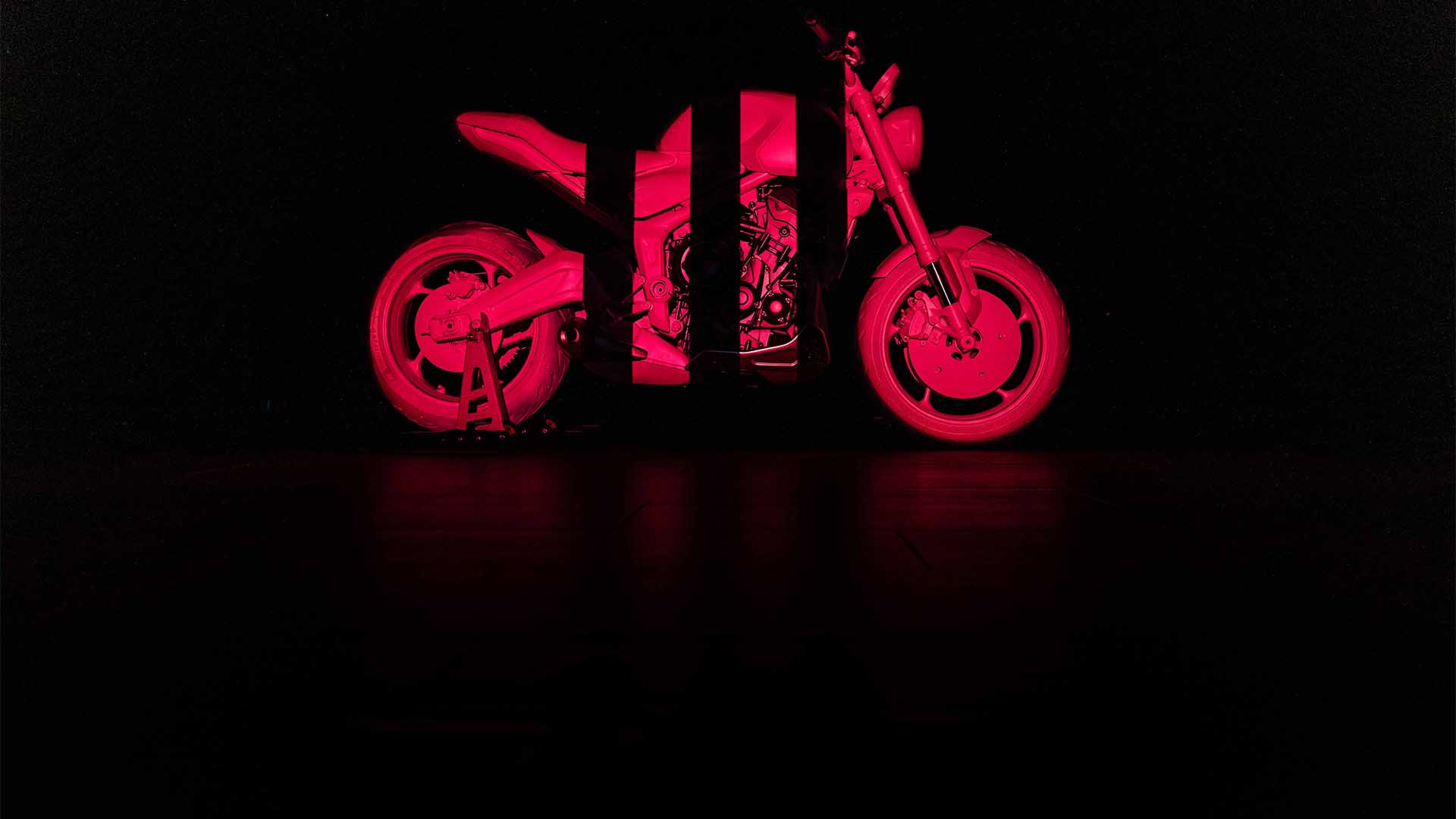 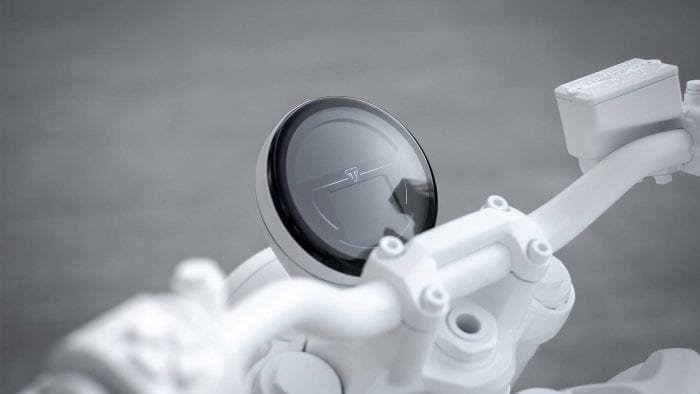 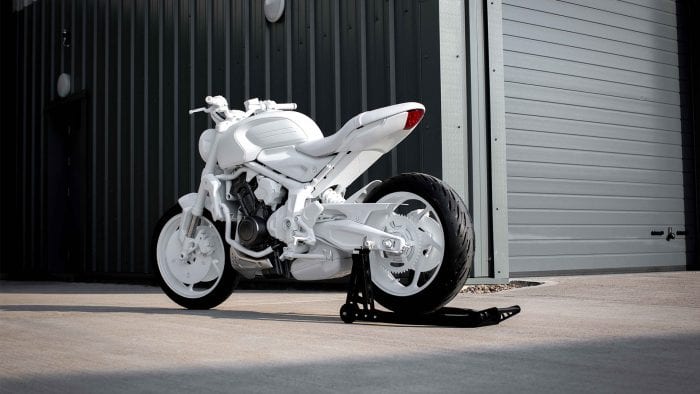 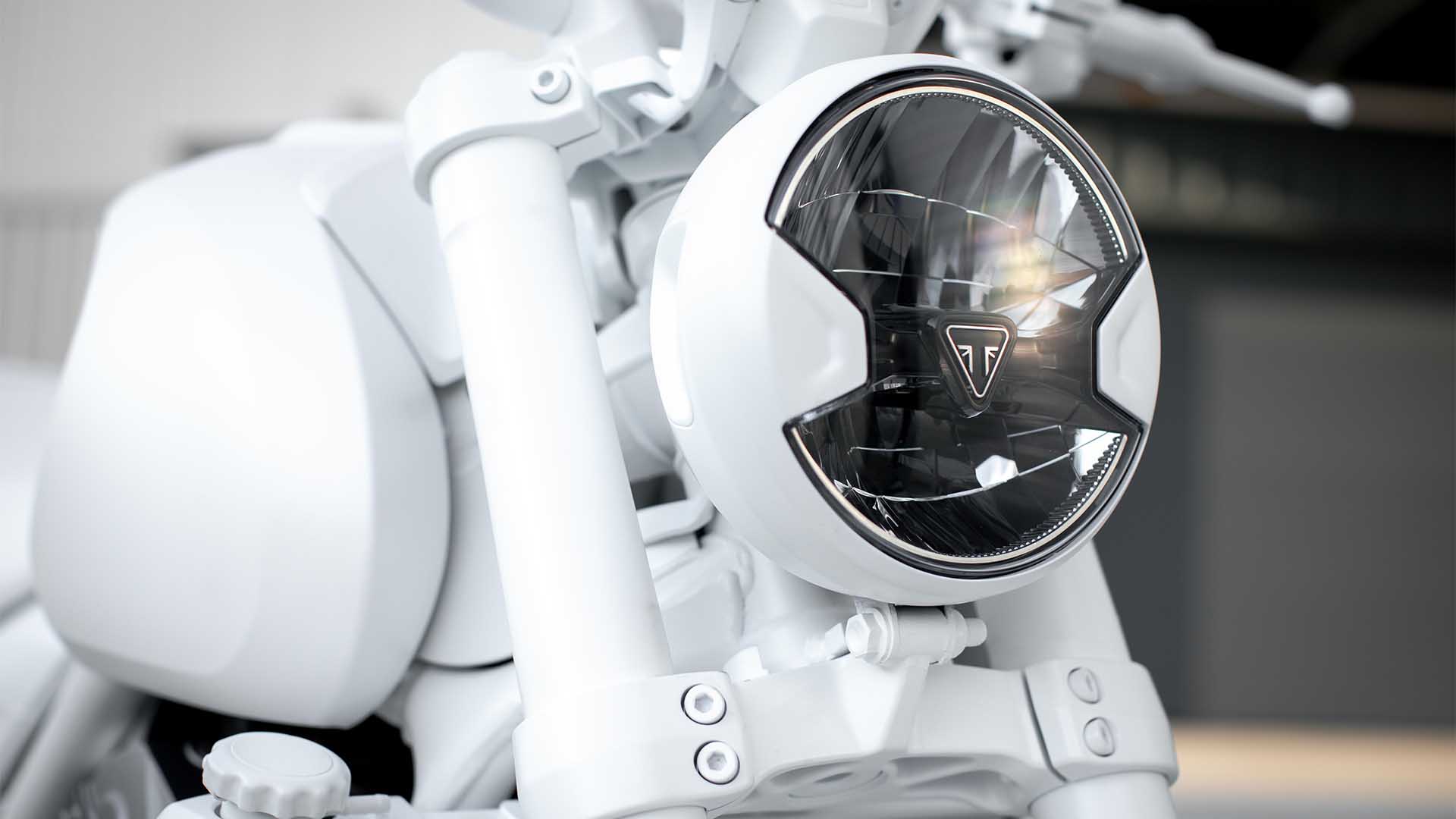 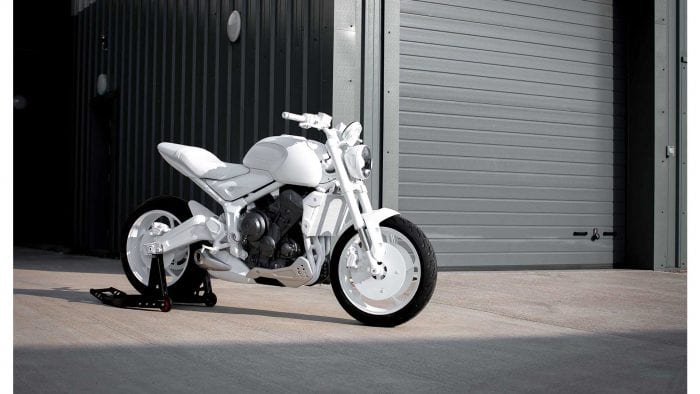 Triumph Will Have a Range of 660cc Motorcycles