Visit site
After a few years of anticipation, electric motorcycle brand Damon has just announced they’ll be at this year’s EICMA!

According to Damon’s press release, the machine on display for the masses will be Damon’s most recent bike build, the Hyperfighter Colossus, which carries ‘the world’s first monocoque constructed, all-electric, multi-variant powertrain platform,’ known as HyperDrive 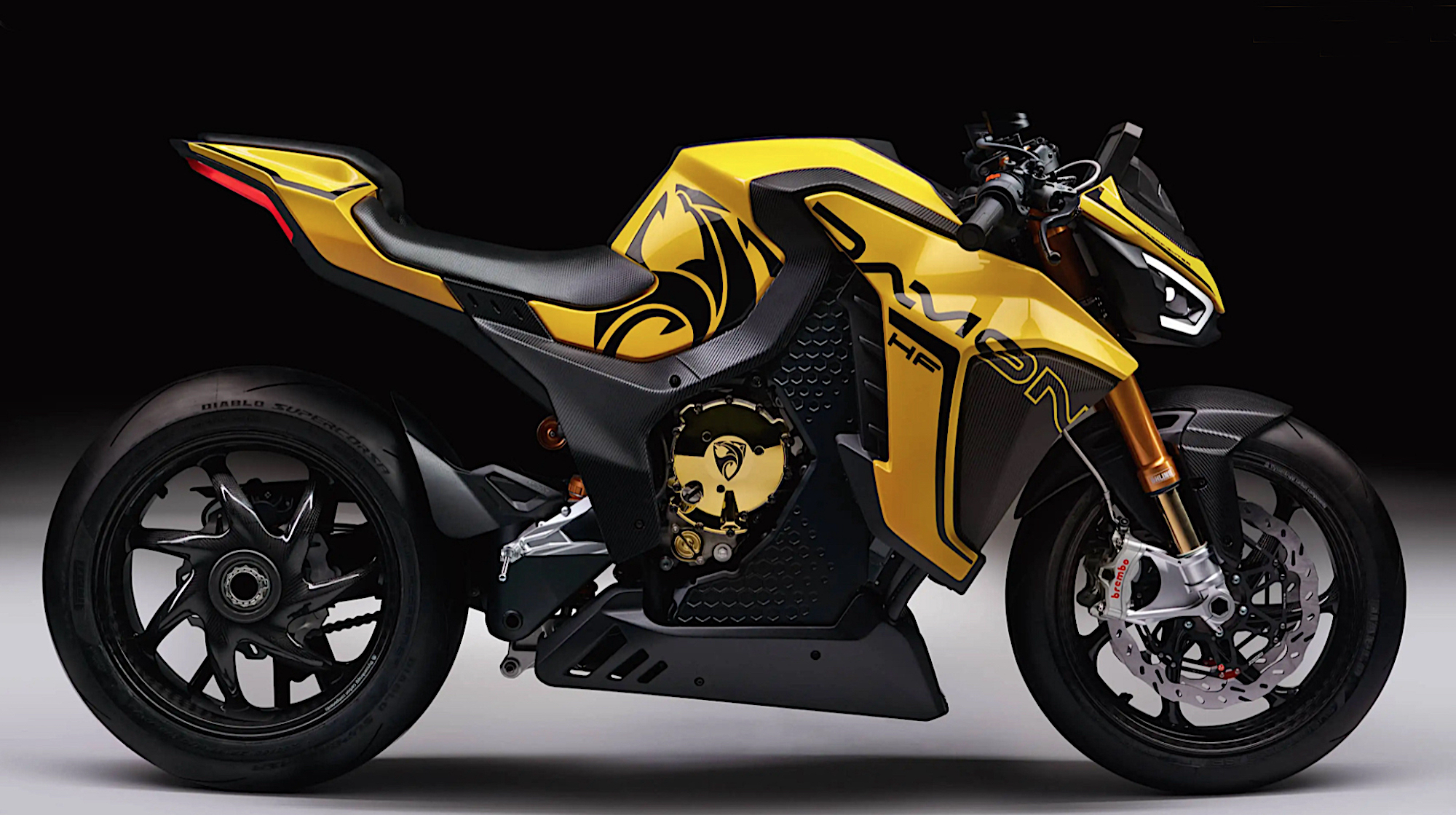 Previously, the BC-based brand debuted their original, full-fairinged machine – the Hypersport – at the 2020 Consumer Electronics Show (CES). Naturally, the bike’s purported 200hp, 230Nm of torque, and 18,000 rpm – all at 754 W/kg – were one of the main eye openers.

If these figures are true, then we’re about to get a bike capable of a “greater rear wheel force at any given speed when compared to other EV and ICE motorcycles.” 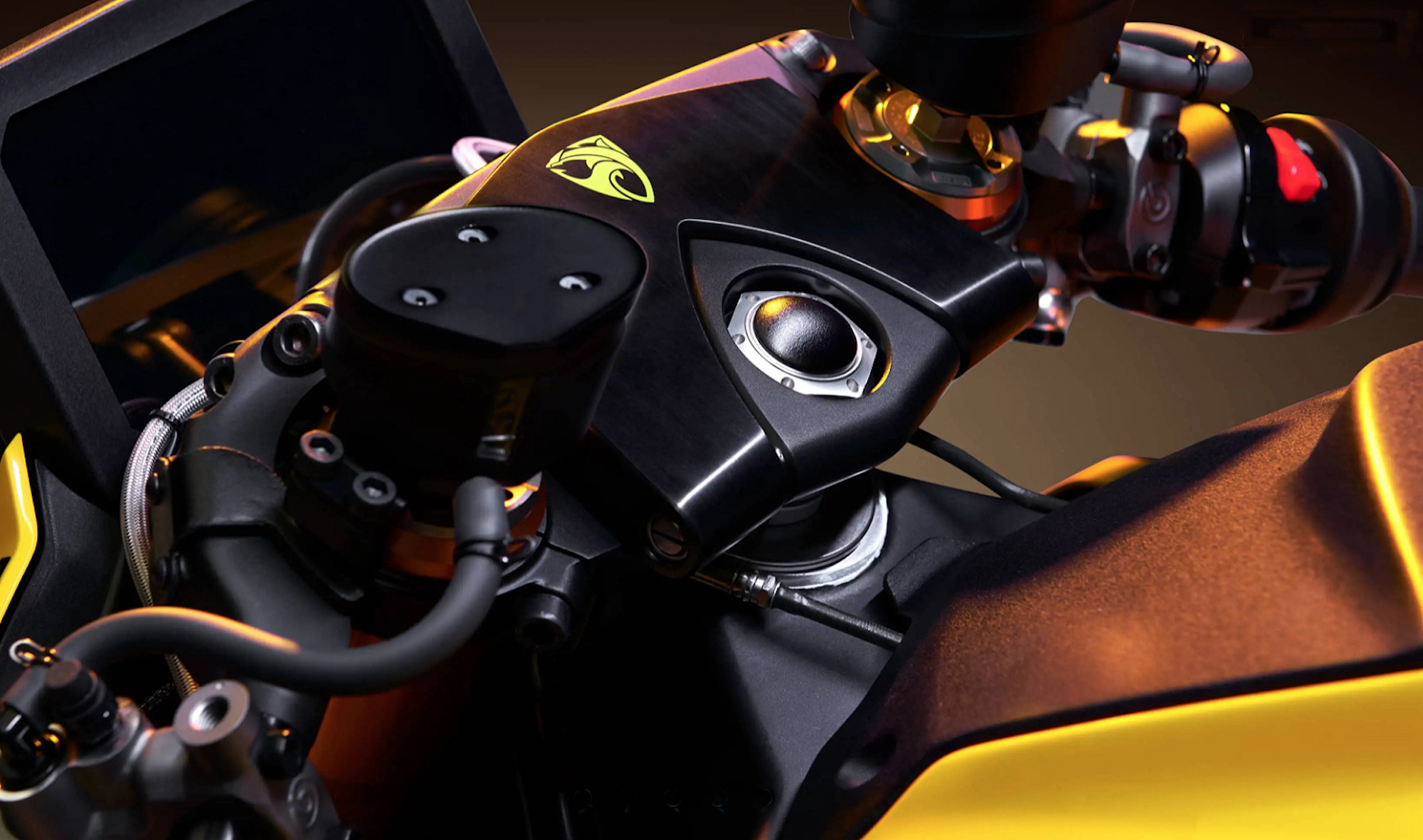 With Damon stating that she “delivers more than double the power per pound of weight than a Tesla motor and more than triple its competitors,” we look forward to seeing what the Vancouver-born marque’s demonstrations show at EICMA.

Stay tuned for other updates as they come down the pipeline; we’ll keep you posted and continue our lists on the best of the latest. 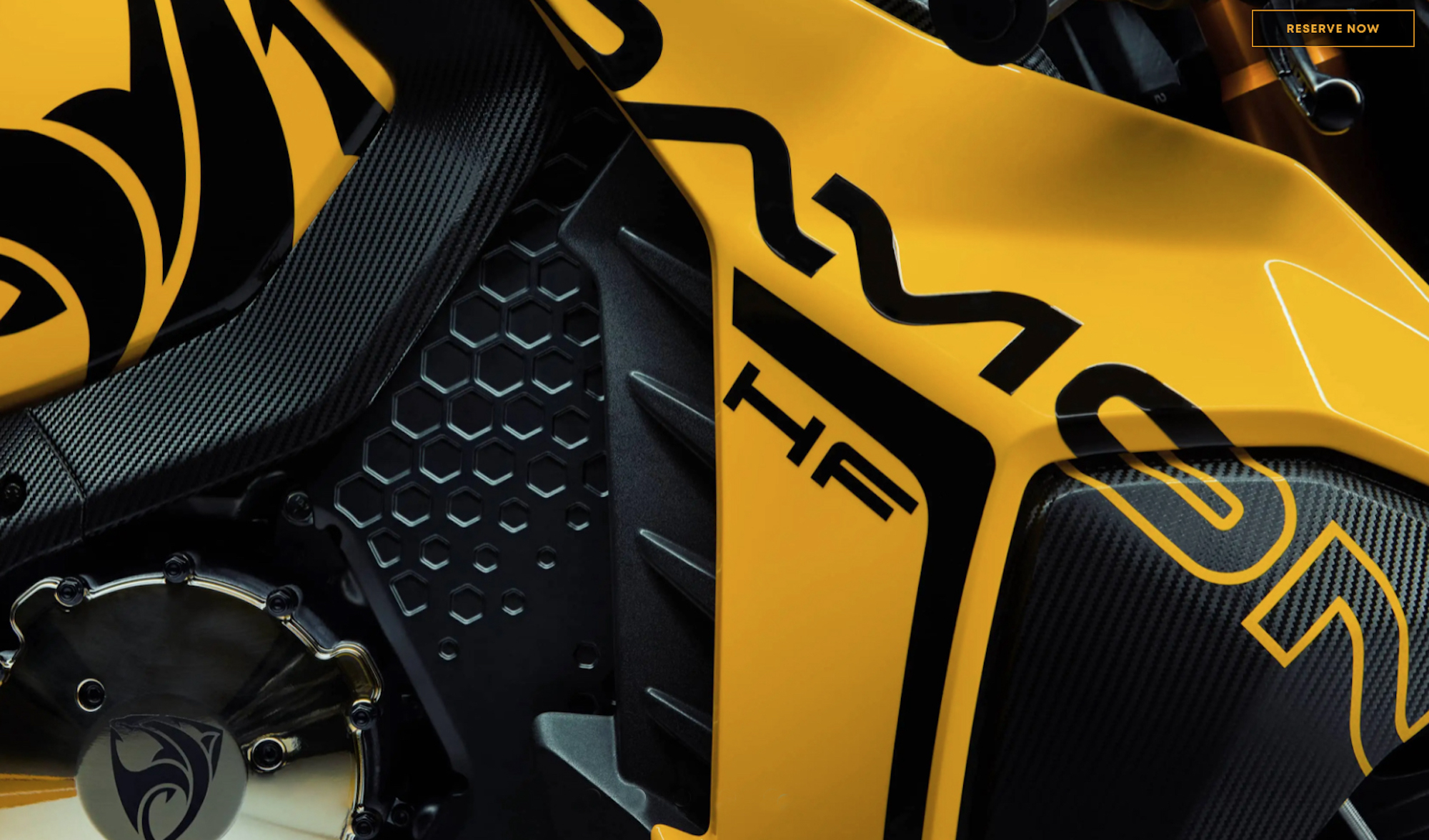 Drop a comment below letting us know what you think, and as ever – stay safe on the twisties.

*Media sourced from The Pack*​

The post Damon’s Going to EICMA 2022 appeared first on webBikeWorld.

Interview: The Future of Safety ‘ware with Jay Giraud