Visit site
In order to climb the professional ladder in the racing world, it’s no secret that you must live in Europe. No matter if the racing medium is cars or motorcycles, you must live in Europe to have the best shot at going pro. Though small series take place worldwide, they aren’t necessarily helping you get to the professional level. Those who wish to become a contestant on the world stage of racing often have to take the risk and move to Europe.

The FIM and Dorna are introducing the FIM MiniGP World Series to fill the gap of moto-racers that wish to test their skills before making a leap of faith and moving to Europe. By everyone using the same bikes and following the same rules, the FIM MiniGP will standardize the MiniCup platforms worldwide.

The official bike of the MiniGP will be the Ohvale GP-0 160 and Pirelli as the official tire for the series. These bikes will be raced by riders from ages 10 to 14. Each competition will have a minimum of 15 permanent riders racing in each event.

To qualify as MiniGP series 2021 season, the first event must be held before July 2021, and the final event being held no later than October 17, 2021. Races must take place on agreed-upon karting circuits that meet minimum lengths and standards by the FIM ahead of time. According to MotoGP.com, “At the end of the season, the top competitors will be offered some incredible opportunities.”

Once each season is finished, the best racers will then be invited to compete in a World Final during the week leading up to the MotoGP final of the season. 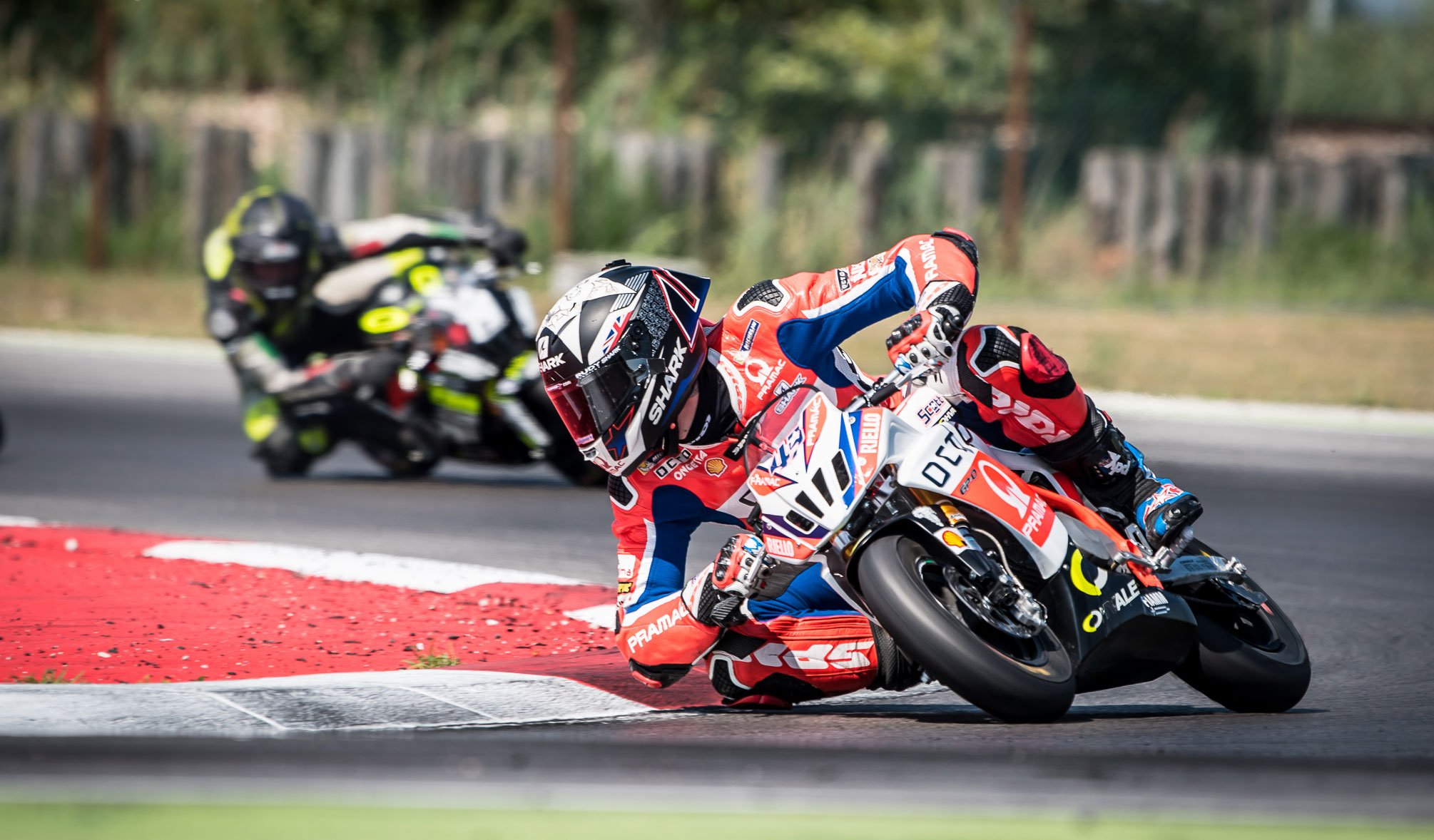 Please see the comments from the press release on MotoGP’s website below:

Jorge Viegas, FIM President: “The FIM MiniGP World Series is the first step for all the young kids on their path to achieve their dream and reach the FIM MotoGP World Championship! This is the starting point that was missing in the ‘Road to MotoGP’ that will allow every talented rider to step on the ‘podium’, with an extremely low budget. Also, this FIM/Dorna initiative puts the National Federations at the forefront of the system, because it is up to them to fully organize the national series and to hand-pick the best from each country, that will be present in the World Final in Valencia. Dorna and the FIM have been working on this project for a few years now; it is now becoming a reality and I would like to thank our Promoter and give an additional incentive to all our affiliated federations.”

Valerio da Lio, CEO of OHVALE: “It is a dream coming true! We are very proud to be part of the FIM MiniGP World Series project. This is an important step in the growth of motorcycling at international level. For many years Ohvale has been creating a solid basis for the growth of new talented riders at an international level and, thanks to the involvement of its sales network and national federations. Ohvale has spread a new philosophy for young motorcyclists: equal bikes for all and sealed engines because it is the rider who makes the difference. We thank FIM and Dorna for choosing OHVALE for the new FIM MiniGP World Series.”

Carmelo Ezpeleta, CEO of Dorna Sports: “The Road to MotoGP is very important to us and I’m very proud to see another initiative added to our talent promotion portfolio, in partnership with the FIM. The FIM MiniGP World Series will play an important role in standardizing competition for young riders around the world, helping their talent to shine on a level playing field and creating more opportunities than ever before. We are delighted to collaborate on this new project and see it become reality, and we can’t wait to see the talent that emerges from the Series in the future. The FIM MiniGP World Series is the perfect stepping-stone for young riders who are just beginning their Road to MotoGP and will not only help us discover MotoGP talent of the future but also increase the breadth of the MotoGP fanbase and the number of young athletes who take up motorcycle racing.”

Ohvale bikes can be purchased all over the world, we have listed some of the retailers below.