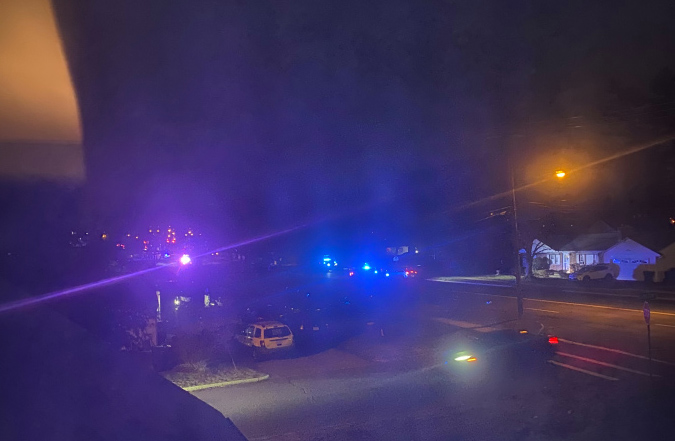 The identity of the man was killed in a motorcycle crash on Parker Street in Springfield late Thursday night has been released.

I work with a Security Officer at the above listed trial court. The gentleman who crashed and died was my friends' direct boss. Best boss my friend has ever had, and a great family man with teenage kids.

From what my friend told me, Mr Torres had been riding for many years. That day, he been out riding with a group of friends, and had left the group, headed for home. The road may have been slick, and possibly in poor condition. He crashed into the rear of a parked car on Frederic St and slid onto Parker Street, an extremely busy street, where he was hit by a car, and died of his injuries.

This crash occurred less than 1.5 miles from my house. When I have time, I plan to go there, and just look at things. Whatever the conditions were: road, rider, weather, safety gear... I don't have details, but it is a constant reminder to me to always, always be vigilant.
Last edited: Apr 10, 2021

Visit site
Since the thread had nothing to do with the NC750, I moved it to the Fallen Riders category

Visit site
Prayers and thoughts going out to his loved ones.
You must log in or register to reply here.

Rider and Four-Legged Best Friend Raise Over $200,000 for Charity

Buddy airlifted to Chicago hospital after hit by car