Honda Is Working on an Electric Super Cub

Honda revealed an electric Super Cub concept in 2015, and now it seems the company is still working on that possibility. According to a published patent that was filed back in 2016 but just recently got published, the Super Cub could be closer than we think. The patent is actually for the battery case design, but the drawings are for the electric Super Cub.

The battery is mounted to the bottom of the bike at the lowest point. This puts a lot of the weight down low, which is a smart move by the company. The battery is also removable, which makes it easy to take it with you and charge it up. The patent itself is for the way the little battery box tilts to one side so it can be removed. 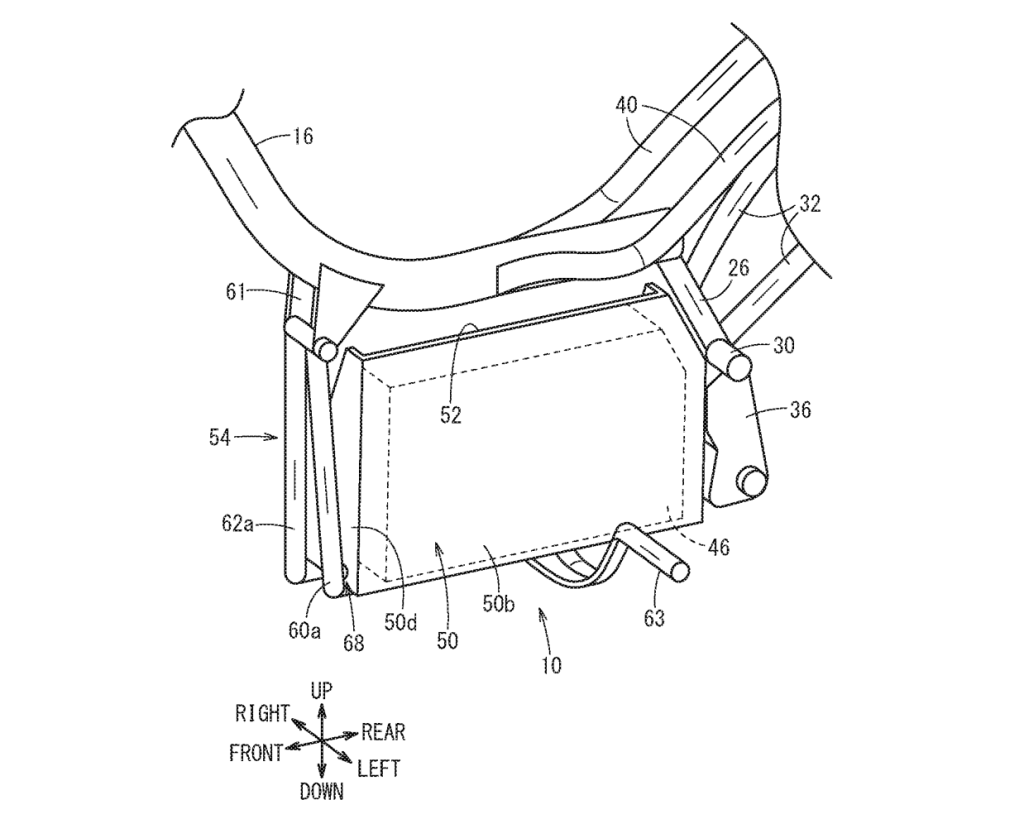 This is a simple and ingenious design by Honda. The box essentially leans sideways, opens up, and you can lift the battery right out. Replacing the battery looks to be just as easy. Open the little box the same way you did to remove the battery and slide it right in.

A removable battery makes tons of sense because then you can take your battery into your apartment, office, or really anywhere else and charge it up. I want Honda to make this electric Super Cub ASAP. If it’s reasonably affordable with a decent range, I’d buy one.

The post Honda Is Working on an Electric Super Cub appeared first on webBikeWorld.